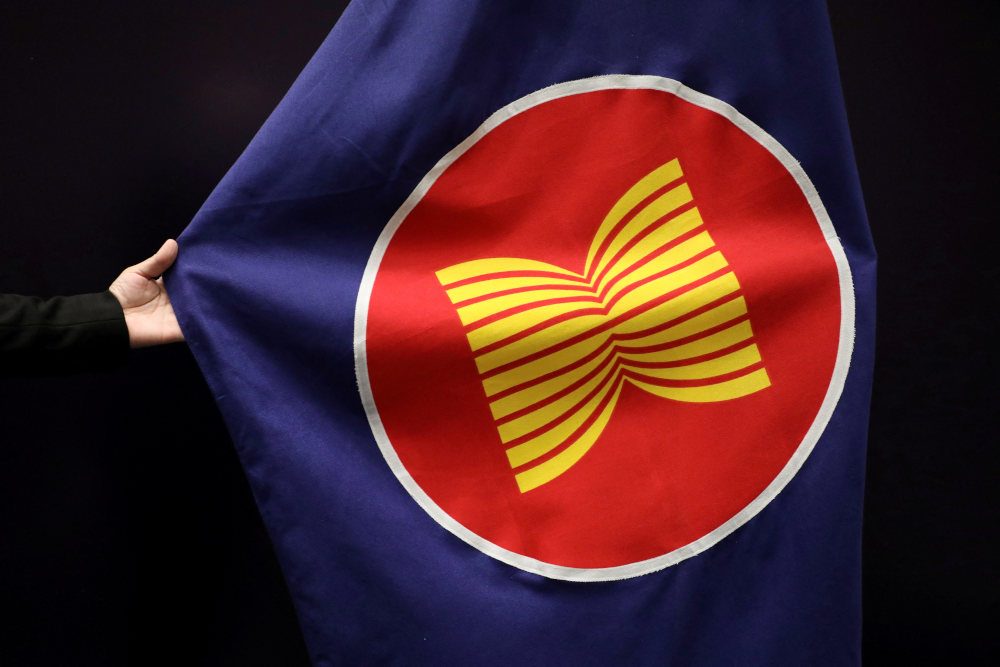 JAKARTA, Indonesia – The Association of Southeast Asian Nations (ASEAN) remains committed to a peace plan agreed with Myanmar’s military rulers, its chair Cambodia said on Thursday, October 27, even as some countries raised concerns over the failure to implement the plan agreed with the junta 18 months ago.

A special meeting of the group’s foreign ministers was held in Jakarta to discuss the stalled peace plan, though no representatives from Myanmar were present.

Myanmar’s generals have been barred from high-level ASEAN meetings since last year, when the army ousted Nobel laureate Aung San Suu Kyi’s elected government, detaining her and thousands of activists and launching a deadly crackdown that has given rise to armed resistance movements.

The junta has done little to honor its commitments to the so-called five-point peace “consensus” which includes an immediate halt to violence, starting dialogue, allowing an envoy of the ASEAN chair to facilitate mediation, and for ASEAN to provide humanitarian assistance.

A spokesperson for Myanmar’s military government did not answer a call seeking comment on Thursday. The head of the junta has previously blamed a lack of progress implementing the plan on instability in the country and the pandemic.

Political analysts said the meeting, which comes ahead of the bloc’s leaders’ summit next month, was “disappointing” and did little to move the needle on getting Myanmar’s generals to cooperate.

“Today’s meeting reflects that there is no common position among the ASEAN countries, they are split in handling the Myanmar issue,” said Lina Alexandra of the Centre for Strategic and International Studies in Jakarta.

ASEAN foreign ministers and representatives agreed on Thursday the bloc should be “even more determined” to bring about a peaceful solution in Myanmar as soon as possible, the chair said in a statement, noting that Myanmar’s situation remained “critical and fragile.”

“The foreign ministers expressed concern and disappointment over no significant progress on the five-point consensus implementation,” Indonesian Foreign Minister Retno Marsudi told a news conference after the meeting.

Recent weeks have seen some of the bloodiest incidents in Myanmar, including a bombing at Myanmar’s largest prison and an air strike in Kachin State on Sunday, October 23, which local media said killed at least 50 people.

“The violent acts need to stop immediately. And Indonesia has mentioned that this request needs to be delivered to Tatmadaw (Myanmar’s military) immediately,” said Retno.

ASEAN has a longstanding policy of non-interference in members’ sovereign affairs, but some have called for the bloc to be bolder in taking action against the junta and engaging other stakeholders like the shadow government.

When asked if ASEAN representatives would meet the shadow National Unity Government, Indonesian foreign ministry official Sidharto R. Suryodipuro said: “engagement with all stakeholders includes other parties, NUG being one of them.”

The top US diplomat for East Asia, Daniel Kritenbrink, on Wednesday, October 26, described the situation in Myanmar as “tragic” and said the United States, which has imposed sanctions on the military leadership, would take “additional steps to put pressure on the regime,” but did not elaborate. – Rappler.com