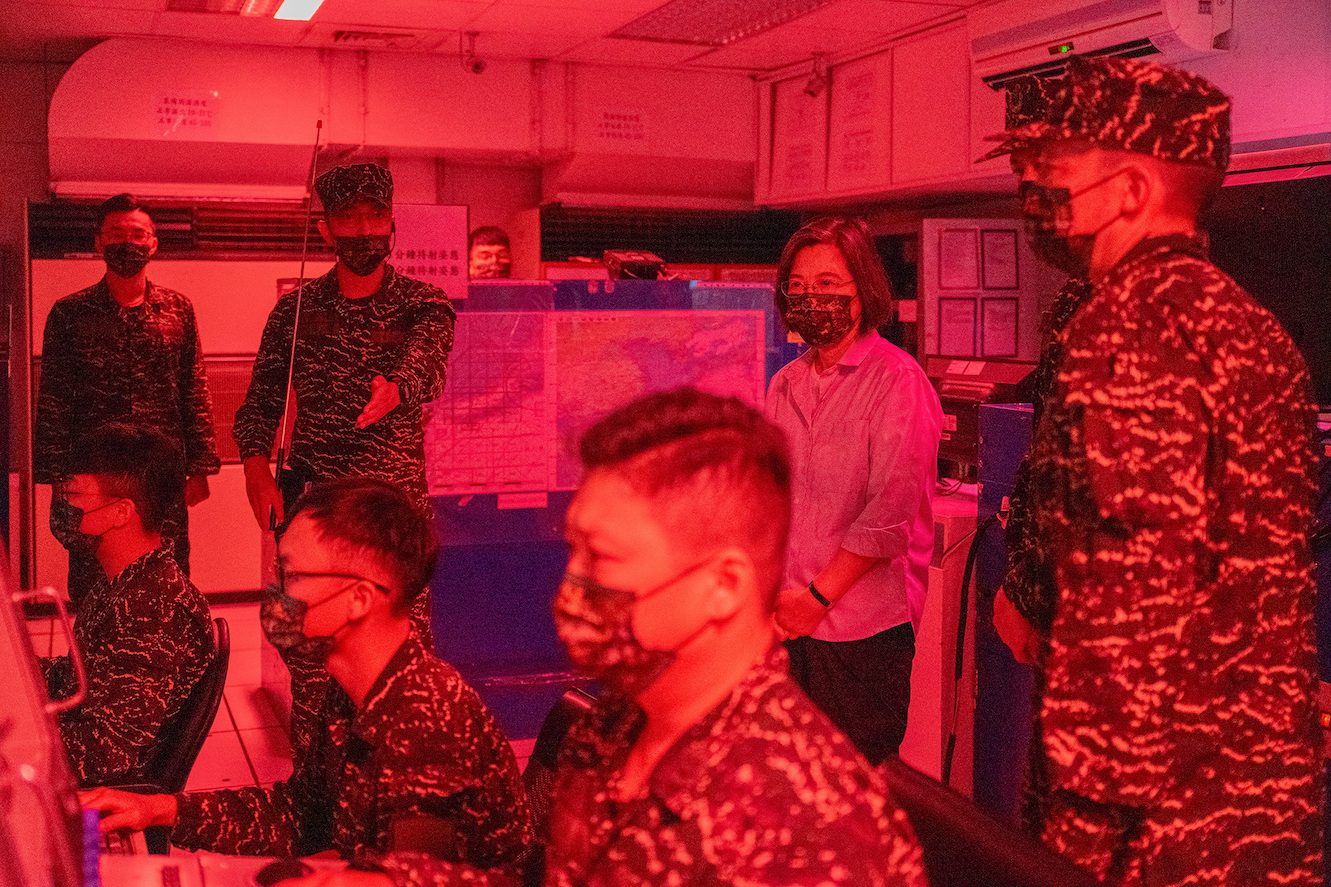 Facebook Twitter Copy URL
Copied
The United States, like most countries, has no formal diplomatic relations with Taiwan, but is bound by law to provide it with the means to defend itself

TAIPEI, Taiwan – Recent visits by guests from the United States have reinforced Taiwan’s determination to defend itself, President Tsai Ing-wen said on Friday, August 26, as she met the latest US lawmaker to arrive on the island in defiance of Beijing.

China, which claims Taiwan as its own territory against the strong objections of the democratically elected government in Taipei, launched military drills near the island after US House of Representatives Speaker Nancy Pelosi visited in early August.

About a week later she was followed by five other law makers and late on Thursday, Senator Marsha Blackburn touched down in Taipei.

Meeting at the presidential office, Tsai praised the visits. 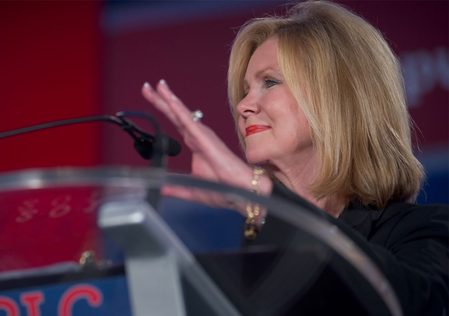 “In recent times, many public figures from a broad spectrum of US society have visited Taiwan. These warm acts of kindness and firm demonstrations of support have reinforced Taiwan’s determination to defend itself,” she said, in remarks carried live on Tsai’s social media pages.

The United States, like most countries, has no formal diplomatic relations with Taiwan, but is bound by law to provide it with the means to defend itself.

Blackburn, a Republican from Tennessee who sits on the Senate Commerce and Armed Services committees, told Tsai that the United States and Taiwan shared the values of freedom and democracy.

“It is important indeed that freedom-loving nations support Taiwan as they seek to preserve their independence and their freedom,” she said.

Tsai said fellow democracies must work together to ensure more secure and resilient supply chains, and that she was “delighted” to see Taiwanese semiconductor companies investing in the United States.

“We also look forward to working with the United States to strengthen cooperation on semiconductors and other high-tech sectors and jointly respond to the economic challenges of the post-pandemic era.”

Taiwan is a major producer of chips, tight supplies of which have hit supply chains globally.

Tsai said Taiwan would like to be “further integrated” into the Biden administration’s new Indo-Pacific Economic Framework, which the island has been excluded from, and other regional economic cooperation architecture.

US legislators are not the only ones to visit. Tsai also hosted two Japanese parliamentarians this week, and British and Canadian members of parliament are expected later this year.

“It shows Taiwan is not alone dealing with the big bully across the Taiwan Strait,” Taiwan Foreign Minister Joseph Wu told reporters at a separate event, referring to China.

Beijing has never ruled out using force to bring Taiwan under its control.

Taiwan’s government says the People’s Republic of China has never ruled the island and so has no right to claim it, and that only its 23 million people can decide their future.