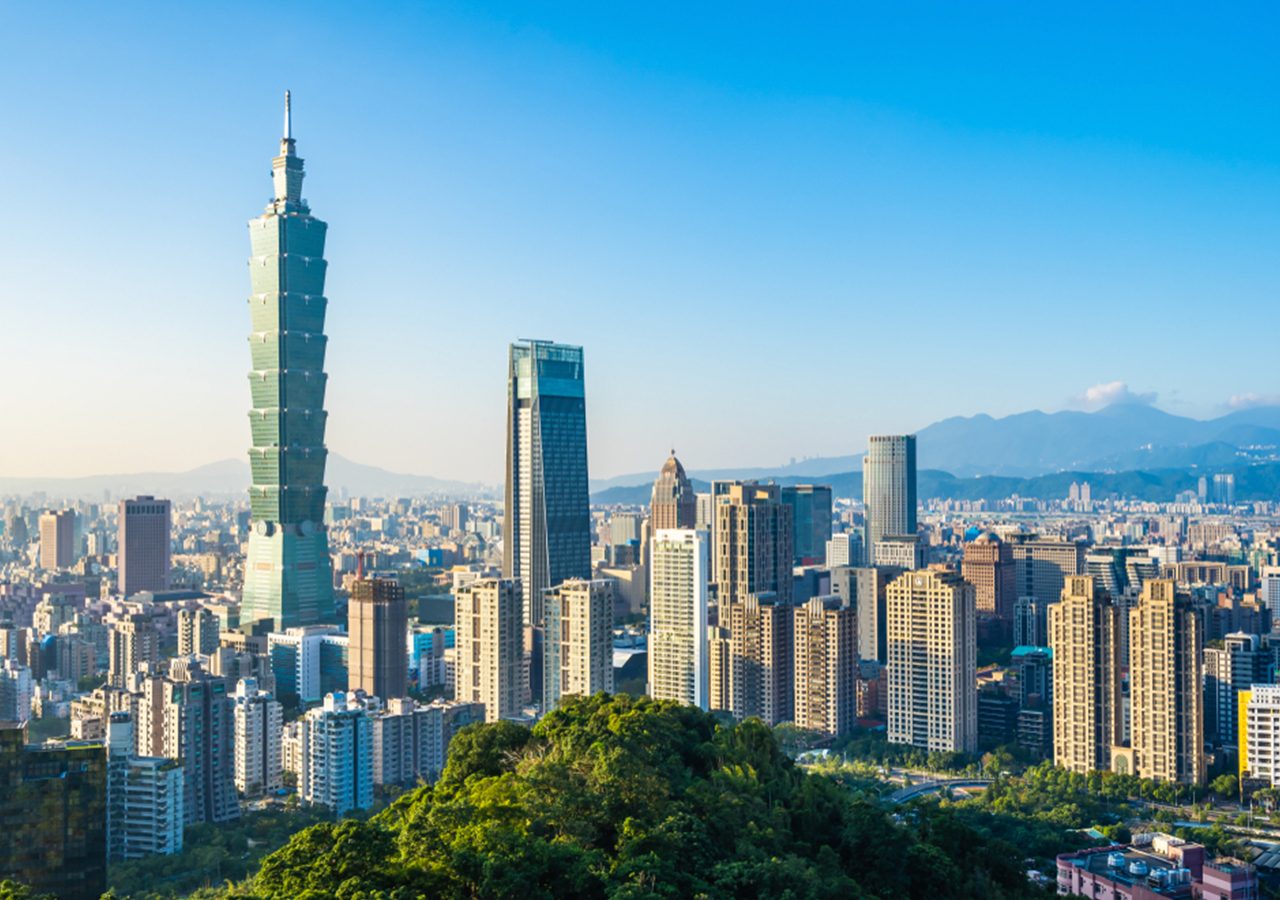 Facebook Twitter Copy URL
Copied
'We urge mainland China to lay down arms and maintain peace and stability. The key to peace is to reverse the mindset of handling problems with force,' says Mainland Affairs Council minister Chiu Tai-san

TAIPEI, Taiwan – China should stop its saber-rattling against Taiwan and maintain peace and stability, the head of Taiwan’s China-policy making Mainland Affairs Council said on Friday, October 28, as Beijing ramped up political and military pressure on the island it claimed as its own.

China has stepped up military activities near democratically governed Taiwan since August, when it conducted to blockade drills around the island following a visit to Taipei by US House Speaker Nancy Pelosi.

“Beijing should stop its saber-rattling as it only deepens the gap between the two sides and raises tensions in the region,” Mainland Affairs Council minister Chiu Tai-san told a forum in Taipei.

“We urge mainland China to lay down arms and maintain peace and stability. The key to peace is to reverse the mindset of handling problems with force,” Chiu said, adding Beijing should resolve disagreements with Taipei via “a constructive dialogue without preconditions.”

Chiu said he hoped China could gradually relax its travel restrictions to control the COVID-19 pandemic so that the two sides could resume “healthy and orderly exchanges and create room for positive interaction.”

China has repeatedly rebuffed offers for talks on the basis of equality with mutual respect by Taiwan President Tsai Ing-wen, who Beijing views as a separatist.

China considers Taiwan its own territory. Earlier this month, President Xi Jinping said in a speech at the opening of a the Communist Party Congress in Beijing that it is up to the Chinese people to resolve the Taiwan issue and that China will never renounce the use of force over Taiwan.

Taipei says only the island’s 23 million people can decide their future, and that as Taiwan has never been ruled by the People’s Republic of China its sovereignty claims are void. – Rappler.com