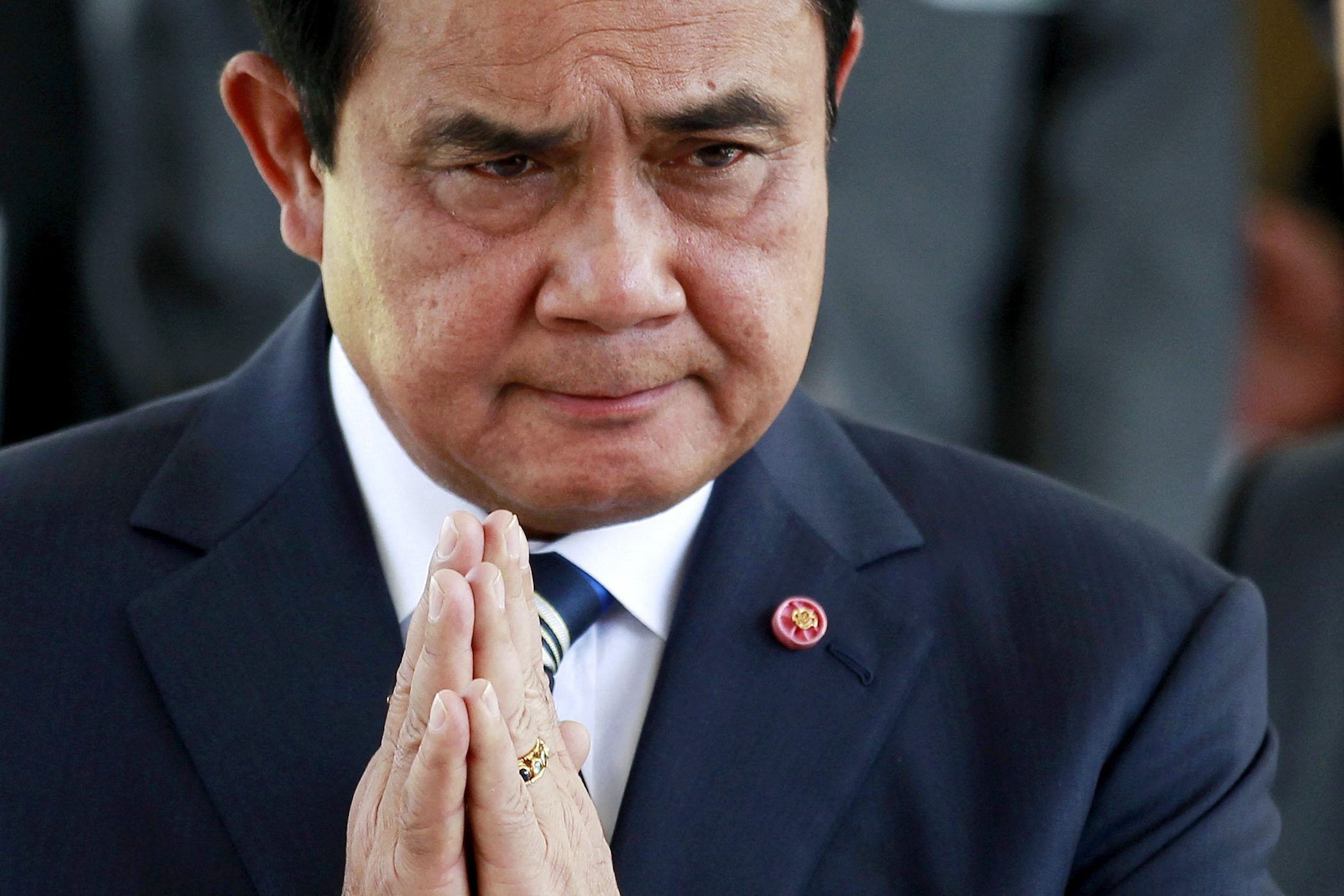 Facebook Twitter Copy URL
Copied
According to the constitution, Thailand's next election is due by May of 2023 but the poll could happen earlier if parliament is dissolved

BANGKOK, Thailand – More than 60% of Thais want the government to dissolve parliament and call an early election, according to a recent opinion poll, as the country’s Constitutional Court considers the future of suspended Prime Minister Prayuth Chan-ocha.

Prayuth, 68, was suspended from duty by the court last month over a petition filed by the main opposition Pheu Thai party that argued Prayuth’s time spent as head of a military junta after a 2014 coup should count towards his constitutionally stipulated eight-year term limit.

The suspension left Deputy Prime Minister Prawit Wongsuwan as the country’s acting leader while Prayuth remains in the cabinet as defense minister.

The survey of 1,312 people conducted between September 5-7 by the National Institute of Development Administration (NIDA) found 63.80% strongly agreed Prawit should dissolve parliament and call an early election, while 13.95% strongly disagreed.

A government spokesman did not respond to a Reuters request for comment on the findings of the survey released on Sunday.

According to the constitution, Thailand’s next election is due by May of 2023 but the poll could happen earlier if parliament is dissolved.

Prayuth ruled as head of a military junta after staging a coup in 2014 when he was the army chief.

He became a civilian prime minister in 2019 following an election held under a 2017 military-drafted constitution in which an eight-year limit for a prime minister was set.

The court has not yet set a date for its final ruling but has asked Prayuth and those involved in the dispute to submit evidence in the case. – Rappler.com