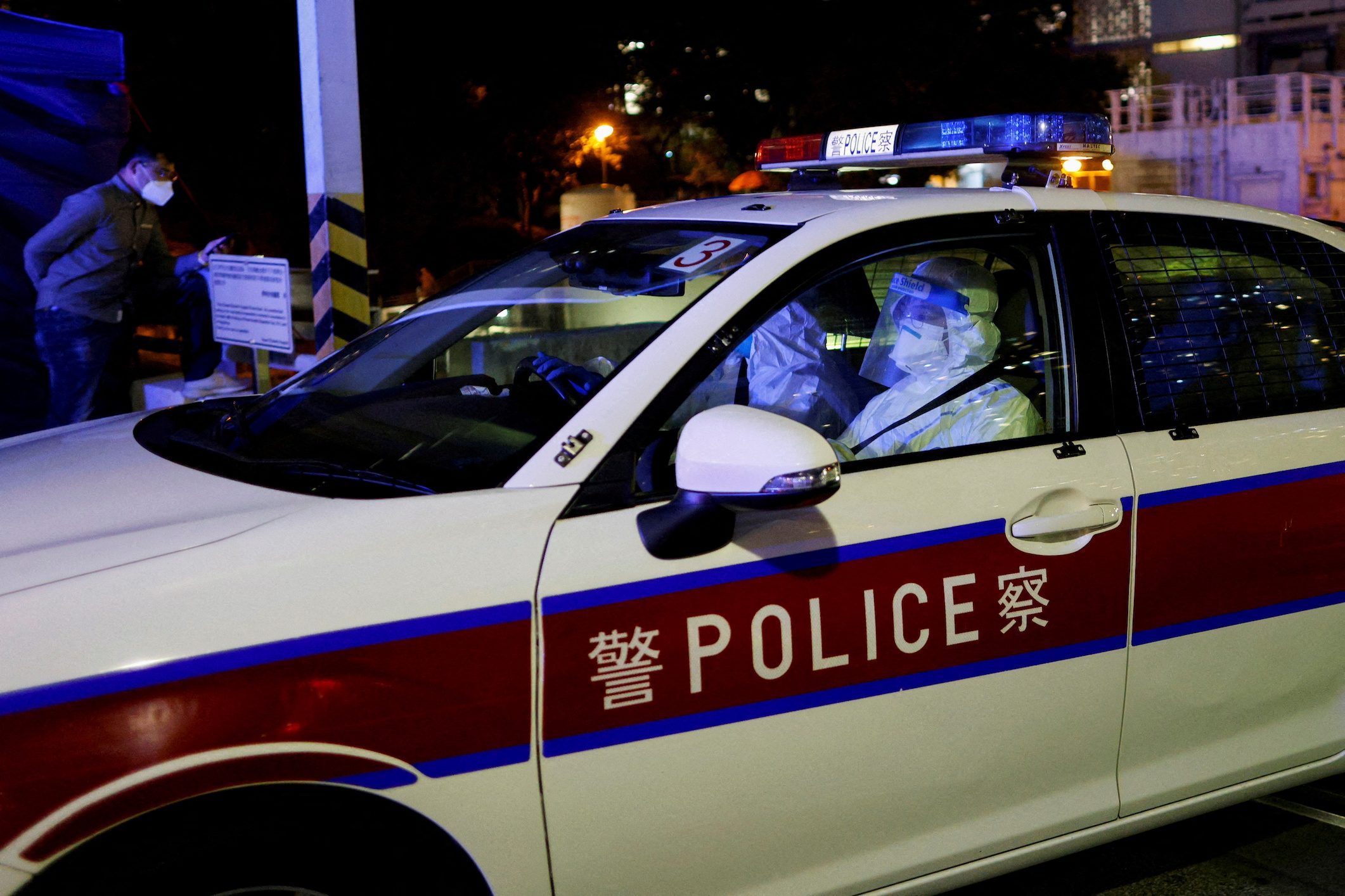 In a March 10 letter reviewed by Reuters addressed to Benedict Rogers, who heads the UK-based rights group, the Hong Kong police said there were reasonable grounds for suspecting that Rogers and the group had carried content on their website “likely to constitute an offense endangering national security”.

The letter didn’t specify what content the authorities found problematic on the website (www.hongkongwatch.org), but included screen grabs of pages including one titled “Free Hong Kong Political Prisoners”. In a separate email also reviewed by Reuters, the Hong Kong Security Bureau accused the group of “seriously interfering” in the affairs of Hong Kong by lobbying foreign countries to impose sanctions against the Hong Kong and Chinese governments.

Hong Kong and Chinese officials, including city leader Carrie Lam and senior police officers, were sanctioned by the United States government in 2020 and 2021.

“The unjustifiable action taken against U.K.-based NGO Hong Kong Watch is clearly an attempt to silence those who stand up for human rights in Hong Kong.”

Hong Kong Watch’s Rogers said that although authorities had demanded he take down the website, he would “redouble” his efforts in raising awareness of Hong Kong’s crackdown that has seen many democratic campaigners jailed or forced into exile.

“By threatening a UK-based NGO with financial penalties and jail for merely reporting on the human rights situation in Hong Kong, this letter exemplifies why Hong Kong’s national security law is so dangerous,” Rogers said in a news release on Monday.

“We will not be silenced by an authoritarian security apparatus which, through a mixture of senseless brutality and ineptitude, has triggered rapid mass migration out of the city and shut down civil society.”

The Hong Kong Police Force and Hong Kong Security Bureau did not immediately respond to requests for comment. Beijing says that the security laws are needed to bring stability to Hong Kong after mass, pro-democracy protests in 2019, and that the legislation includes human rights safeguards.

Rogers told Reuters that he would take extra security precautions, including assessing whether he could travel safely through countries with extradition treaties with Hong Kong, given the “remote” possibility he might be targeted.

The Hong Kong Watch website has for several months been inaccessible in the financial hub without a VPN (virtual private network), the group said earlier.

Since the security law was enacted in June 2020, more than 160 people have been arrested under it, including prominent democratic activists such as Joshua Wong, Benny Tai, Tiffany Yuen, Gwyneth Ho, Chow Hang-tung and Sam Cheung.

The legislation punishes subversion, secession, collusion with foreign forces and terrorism with up to life imprisonment.

Article 38 of the law applies to offenses committed against the government by non-permanent residents outside the city.

More than 50 civil society organizations or rights groups have been forced to disband since the law was implemented.

Hong Kong residents were promised a high degree of autonomy and freedoms not allowed in mainland China under the “One Country, Two Systems” governance model when the former British colony returned to Chinese rule in 1997.