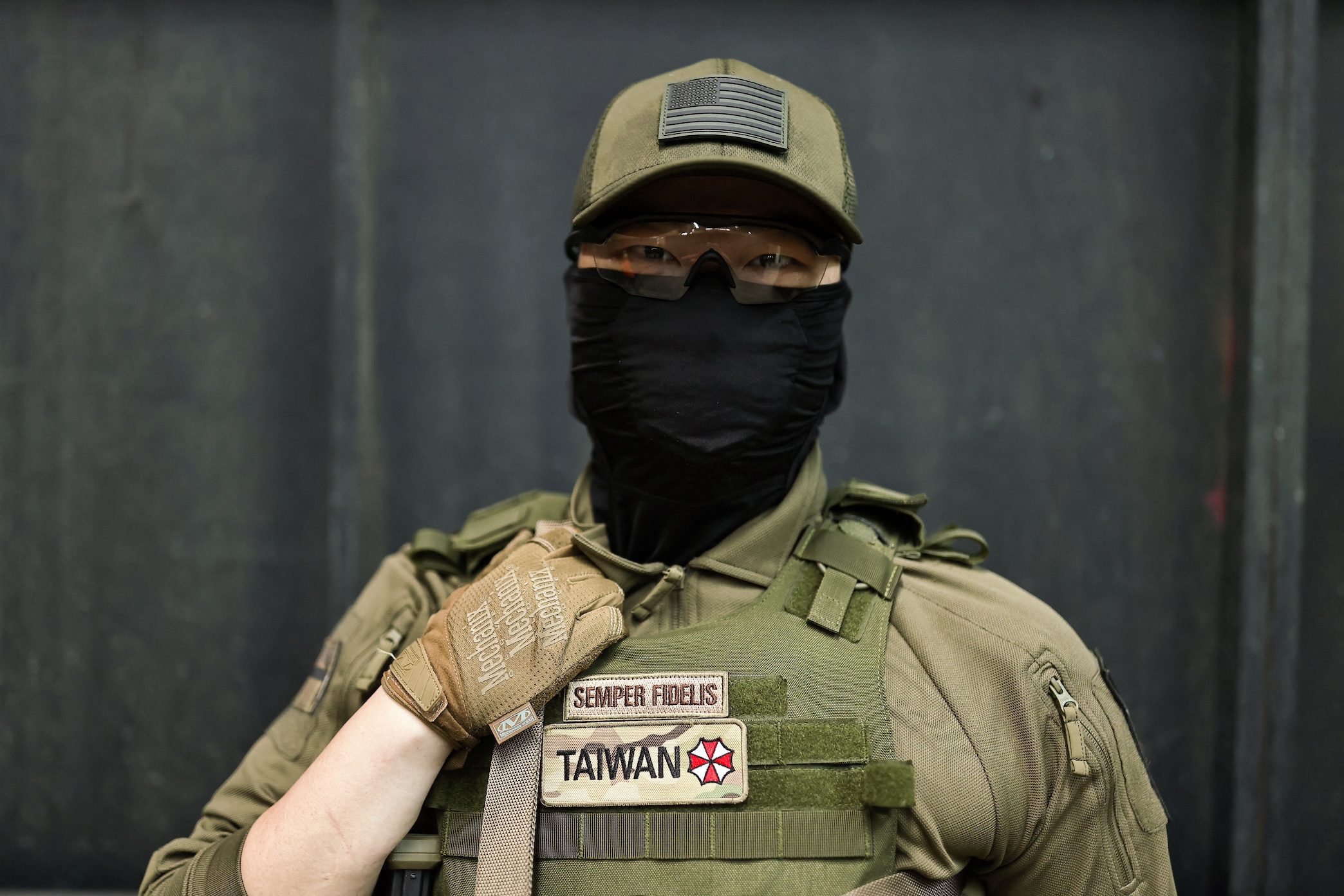 Tech journalist Alan Chen poses for a photograph during a break at an airsoft gun shooting lesson at the shooting range of the combat skill training company Polar Light, in New Taipei City, Taiwan, May 22, 2022. Since the war in Ukraine started three months ago, bookings have nearly quadrupled for lessons in how to shoot airsoft guns, or low-power devices designed to shoot non-metallic projectiles. "More and more people are coming to take part," said Max Chiang, chief executive of Polar Light. REUTERS/Ann Wang SEARCH "WANG TAIWAN AIRSOFT GUNS" FOR THIS STORY. SEARCH "WIDER IMAGE" FOR ALL STORIES.

Facebook Twitter Copy URL
Copied
A State Department spokesperson says that the fact sheet was again updated to reflect Secretary of State Antony Blinken's recent speech on China, in which he said the United States does not support Taiwan independence

TAIPEI, Taiwan – The US State Department has updated its fact sheet on Taiwan again, to reinstate a line about not supporting formal independence for the Chinese-claimed, democratically governed island.

Last month, the State Department changed its website on Taiwan, removing wording both on not supporting Taiwan independence and on acknowledging Beijing’s position that Taiwan is part of China, which angered Beijing.

Washington said the update did not reflect a change in policy. That wording has now been changed again, to reinstate a line saying “we do not support Taiwan independence.”

The change was first reported by Taiwan’s official Central News Agency on Friday, June 3, and appears to have happened on May 28, the date at the top of the fact sheet. 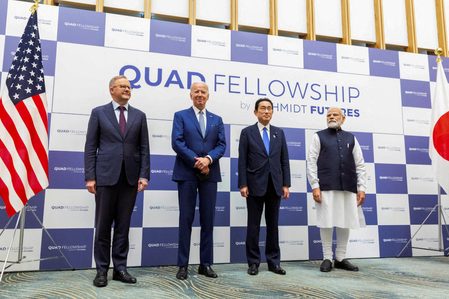 A State Department spokesperson said on Friday that the fact sheet was again updated to reflect Secretary of State Antony Blinken’s recent speech on China, in which he said the United States does not support Taiwan independence.

“We oppose any unilateral changes to the status quo from either side; we do not support Taiwan independence; and we expect cross-Strait differences to be resolved by peaceful means,” the spokesperson said, referring to the strait separating the island from the Asian mainland.

Other US officials have echoed that position in recent weeks, saying long-standing policy has not changed.

Taiwan is already a de facto independent country, though with only very limited international recognition. Washington has no formal ties with Taipei, but is its most important international backer and arms supplier.

Taiwan’s official name remains the Republic of China, the name of the government that fled to the island in 1949 after losing a civil war with the Communist Party, which set up the People’s Republic of China with its capital in Beijing.

China’s government in 2005 passed a law giving Beijing the legal basis for military action if it judges Taiwan to have seceded or to be about to.

Taiwan’s government says only the island’s 23 million people have the right to decide their future, and while it wants peace, will defend itself if attacked.