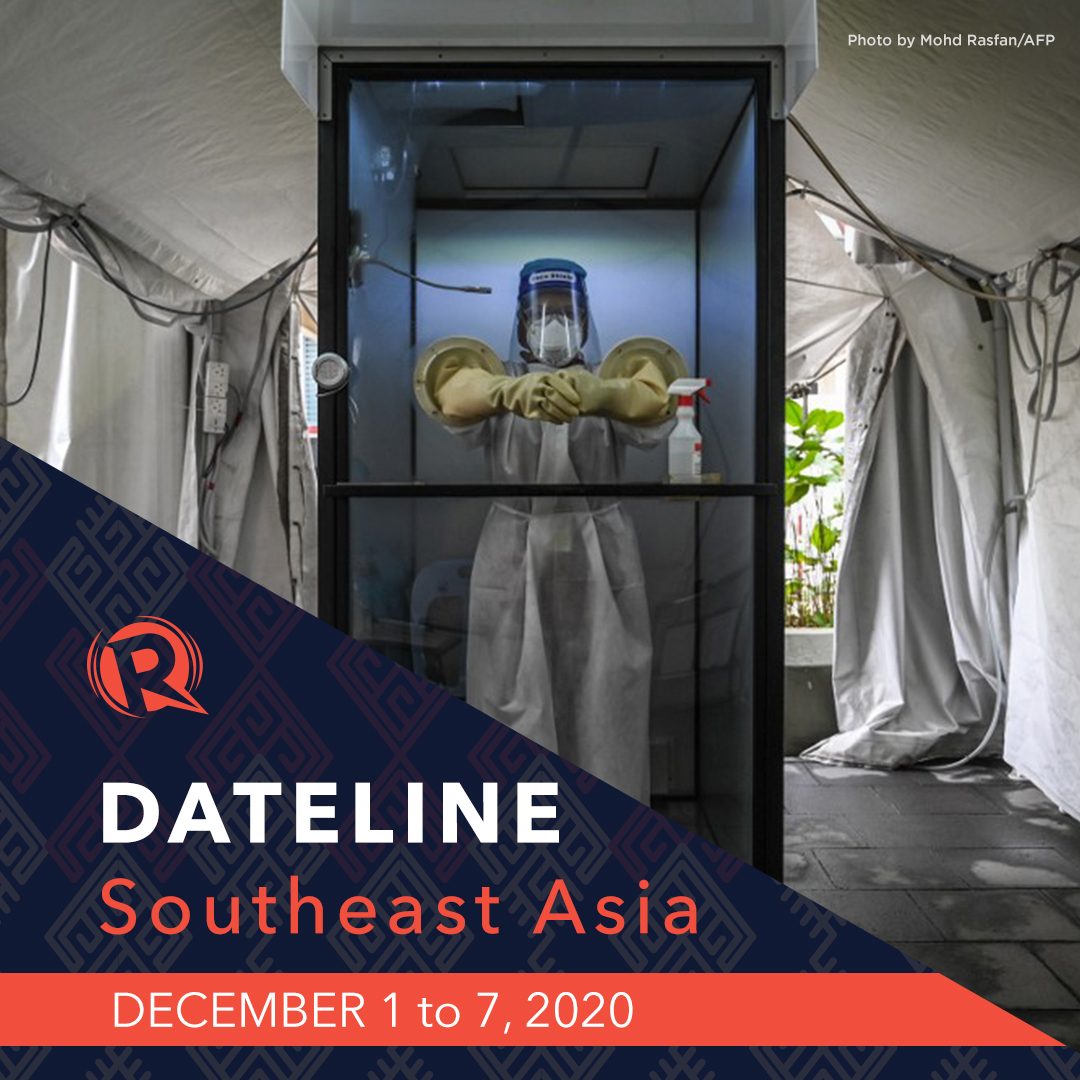 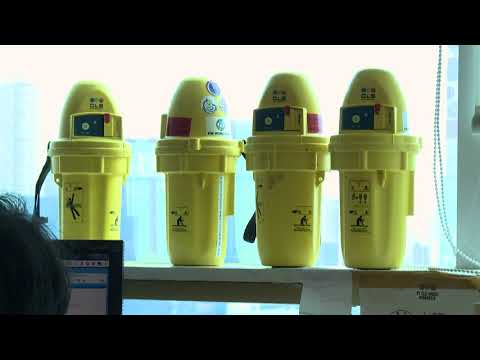 VIETNAM: China must respect our sovereignty on East Sea

All activities without Vietnam’s permission at the Hoang Sa and Truong Sa archipelagos violate their country’s sovereignty and international law, thus having no legal validity, Hang said in reply to a reporter’s question regarding China’s recent moves in the East Sea.

The reporter mentioned China’s latest moves in the East Sea, including Hainan province’s announcement to resume travel tours to Hoang Sa, and the Chinese navy receiving a hospital ship at the wharf on Da Chu Thap (Fiery Cross Reef) in Truong Sa archipelago. 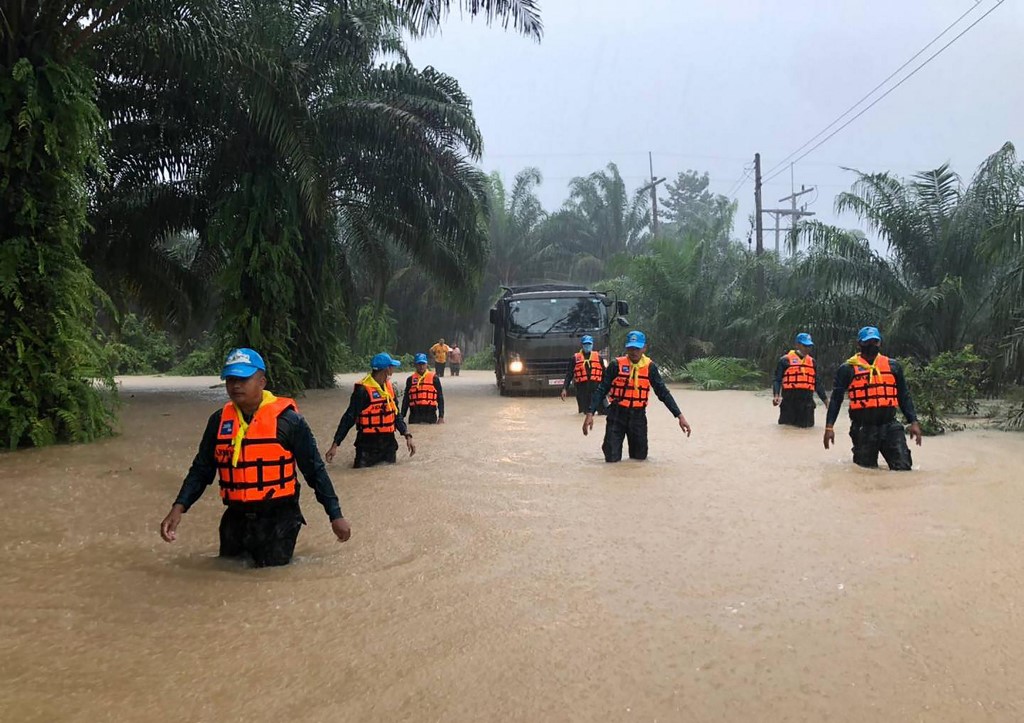 Flash floods have claimed at least 9 lives in southern Thailand and affected half a million people, officials said Thursday as the region braced for even more rain.

The deaths all came in Nakhon Si Thammarat province, where a state of emergency has been declared. The youngest victim was just five years old.

Scores of homes have been damaged and more than half a million people from 210,000 households are affected. Almost 150,000 hectares of farmland is under water. Read complete story here.

According to a report in The Straits Times, Singapore will be contributing US$5 million to the Advance Market Commitment (AMC) under the COVID-19 Vaccine Global Access (COVAX) Facility. The AMC aims to ensure that manufacturers also produce enough COVID-19 vaccines so that poorer nations may also get vaccinated.

“The virus does not respect borders, and no one is safe until everyone is safe,” said the Health Ministry and Foreign Affairs Ministry.

Demonstrators by the thousands jam the streets of Bangkok angered by the kingdom’s nine-member constitutional court ruling that Thai Prime Minister Prayut Chan-O-Cha was not guilty of conflict of interest by living in an army residence after leaving the military. Read the story here.

INDONESIA: Because of infection surge, hotels to be tapped for COVID isolation

A report in the Jakarta Post said, several COVID-19 hospitals in the city have started to run out of beds, with a report from the South Tangerang Health Agency saying that 22 referral hospitals are now at 80% occupancy, well above the 60% bed occupancy rate suggested by the World Health Organization.

Vietnam and Laos have restarted commercial flights between their, following months of suspension due to the COVID-19 pandemic, said the news site TTG Asia.

The inaugural flight between Hanoi and Vientiane was operated by national flag carrier Vietnam Airlines from November 29-30, at the time of Vietnamese deputy prime minister and foreign minister Pham Binh Minh’s visit to Laos, reported the Hanoi Times.

Minh had visited Laos to co-chair the 7th annual foreign ministerial-level political consultation with Lao foreign minister Saleumxay Kommasith, and boost the implementation of key joint projects between the two countries, according to the report.

Here’s a look at the restive Mt. Semeru of Indonesia.

More than 100 educators contracted COVID-19 while serving as poll workers in the November 8 elections, including two who have died, according to the Myanmar Teachers Federation (MTF).

“The number has reached 100. Most of those infected started showing symptoms within 3 to 5 days before going to a health clinic. They were sent to a quarantine centre, and some were sent to hospital on November 20. After 11 days, they were discharged (on December 1),” said U Zaw Myo Hlaing, federation secretary in a report by the Myanmar Times.

He added that most of the patients had been discharged, and those who are still in hospital are in good condition.