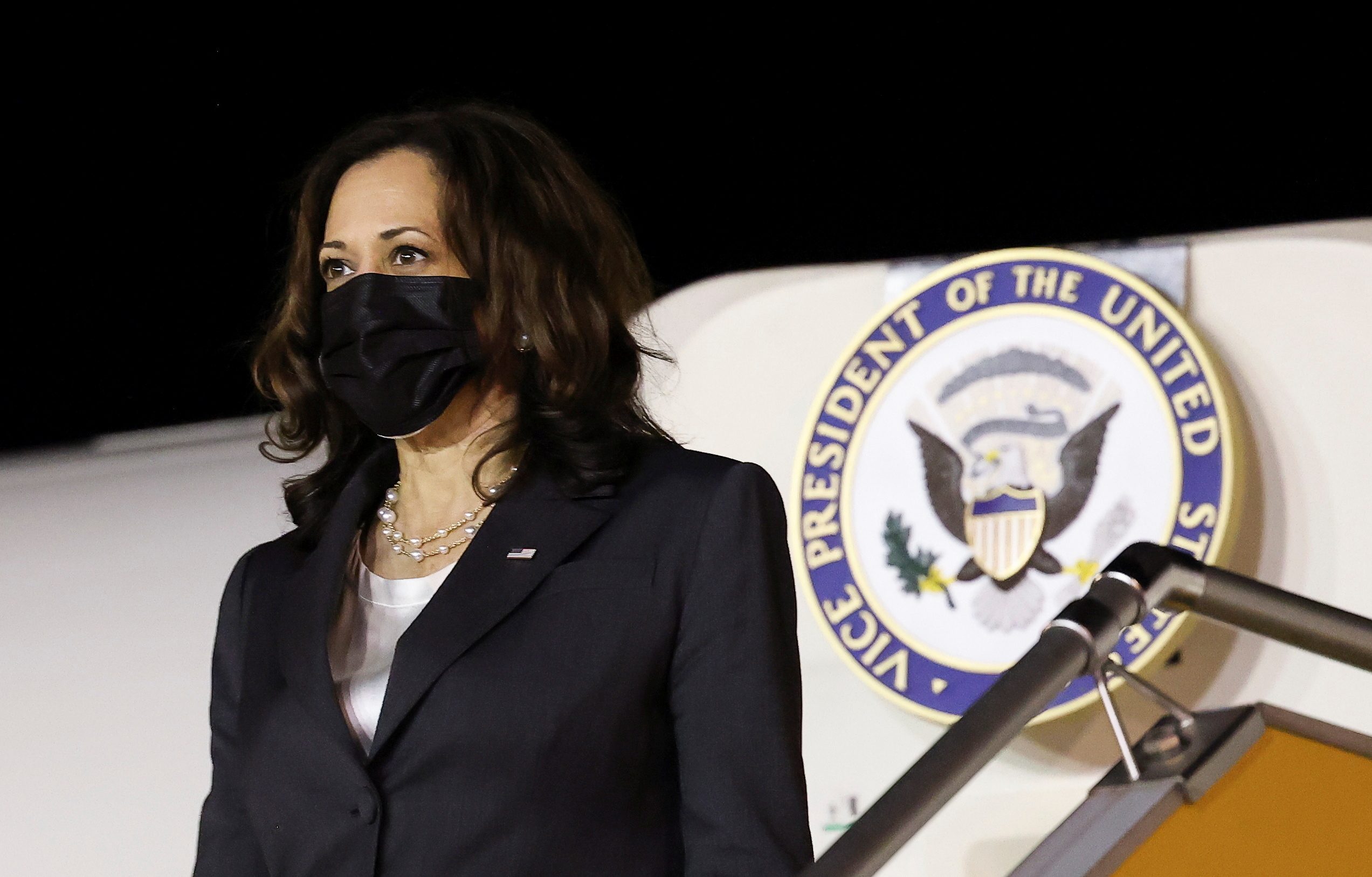 KAMALA. US Vice President Kamala Harris arrives for the second leg of her Asia trip, in Hanoi, Vietnam, August, 24, 2021.

Facebook Twitter Copy URL
Copied
Some 200 US officials and kin, including CIA officers, have been sickened by 'Havana syndrome,' CIA Director William Burns has said

Vice President Kamala Harris pushed ahead with a trip to Vietnam on Tuesday, August 24, after delaying the visit over concerns due to a health incident potentially related to the mysterious Havana syndrome.

Harris arrived in the Southeast Asian country’s capital after a three-hour delay in Singapore that the US government blamed on reports that someone in Hanoi may have been targeted by the Havana syndrome, a condition of unknown origin with symptoms including dizziness, nausea, migraines, and memory lapses.

The incident upstaged a bid by President Joe Biden’s top deputy to woo the allies Washington hopes will help it challenge China’s assertive foreign policy in the region.

Beijing, meanwhile, attempted to stage its own diplomatic coup with a surprise meeting in Vietnam and a donation of 2 million COVID-19 vaccines to the country.

White House press secretary Jen Psaki said the Havana syndrome case was reported in Vietnam before Harris’ departure but not confirmed. A safety assessment was done before sending Harris to the country, she said.

“The Vice President’s office was made aware of a report of a recent possible anomalous health incident in Hanoi,” the local US Embassy said.

Some 200 US officials and kin, including CIA officers, have been sickened by “Havana syndrome,” CIA Director William Burns has said.

A US National Academy of Sciences panel in December found that a plausible theory is that “directed energy” beams caused the syndrome, which is so named because it first was reported by American officials based in the US embassy in Cuba in 2016.

The CIA sees a “very strong possibility” that the syndrome is intentionally caused, and that Russia could be responsible, but is withholding definitive conclusions pending further investigation. Moscow denies involvement. 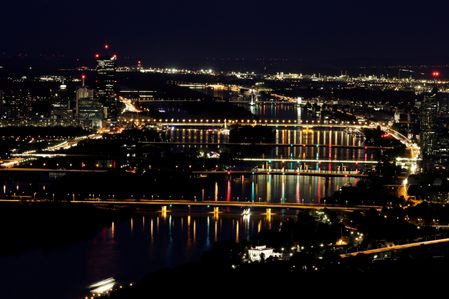 Vietnam says it picks no sides

The incident came as Washington faces icy relations with another global competitor, China.

As Harris’s trip to Vietnam was delayed, Vietnamese Prime Minister Pham Minh Chinh held the unannounced meeting with Chinese Ambassador Xiong Bo, during which Chinh said Vietnam does not align itself with one country against any other.

Earlier on Tuesday, Harris had accused Beijing of coercion and intimidation to back claims in the South China Sea, her most pointed comments on China during a visit to Southeast Asia, a region she said is critical to US security.

“The Prime Minister affirmed that Vietnam adheres to an independent, self-reliant, multilateral, and diverse foreign policy and is a responsible member of the international community,” the Vietnamese government said in a statement.

“Vietnam does not align itself with one country against another,” it said.

Territorial disputes in the South China Sea should be settled according to international law and “high-level common sense,” it said.

The US administration has called rivalry with China “the biggest geopolitical test” of the century.

“The fact that China’s ambassador insisted on a meeting with the Vietnamese prime minister shortly before Harris landed shows how anxious Beijing is that its communist neighbor may tilt toward the US,” said Murray Hiebert, a Southeast Asia expert at Washington’s Center for Strategic and International Studies.

During the meeting, Chinh thanked the ambassador for the vaccine donation. It was not immediately clear which vaccine China had donated.

Vietnam had successfully contained the coronavirus for most of last year but since April has been dealing with a large COVID-19 outbreak in Ho Chi Minh City, driven by the highly contagious Delta variant of the virus. Just under 2% of its 98 million people are fully vaccinated. – Rappler.com