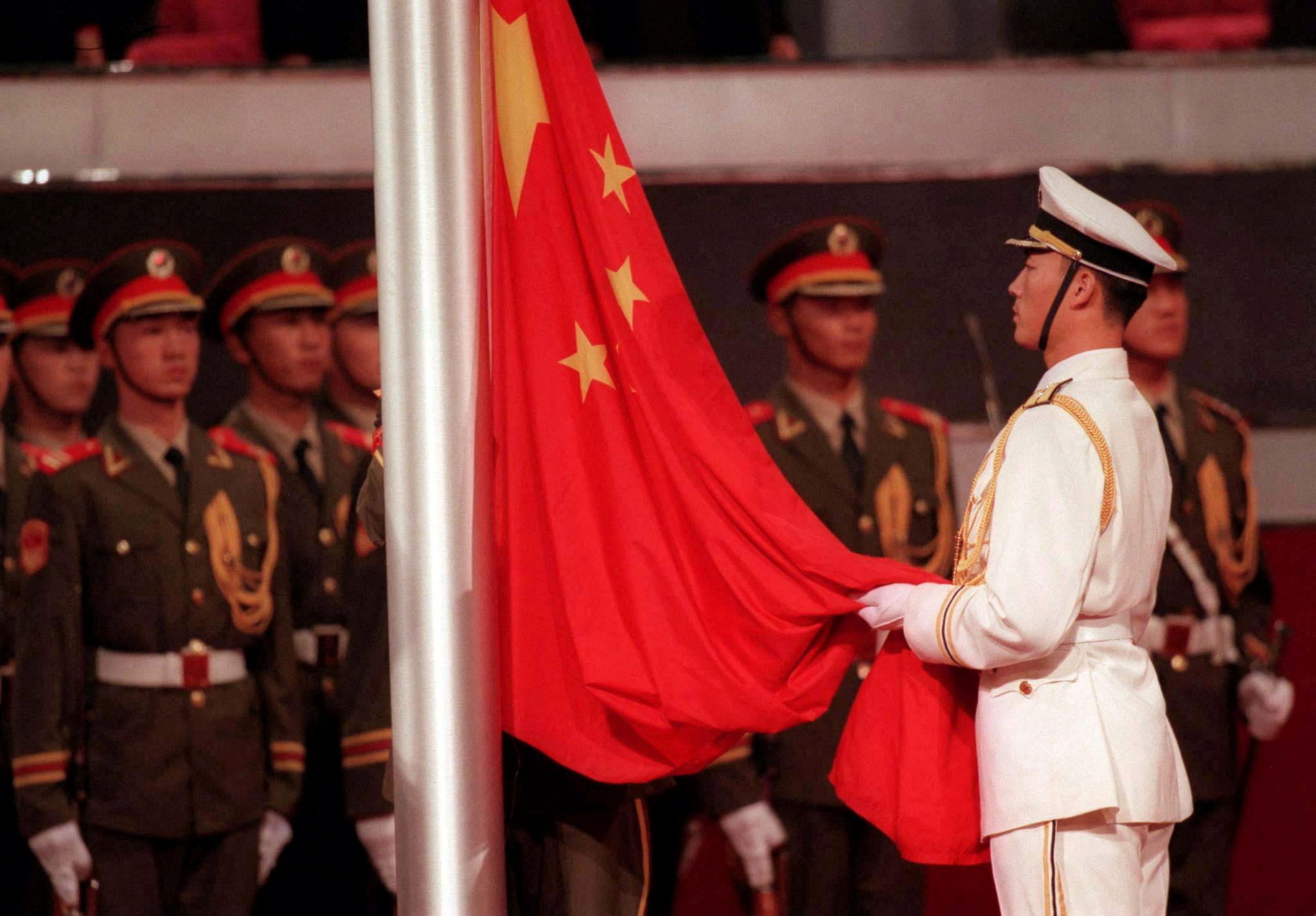 HONG KONG – Hong Kong returned to China in 1997 after 156 years of British colonial rule. China promised the city wide-ranging freedoms denied to those in mainland China for 50 years, although some say China has reneged on those promises, especially since 2020 under a new national security paradigm.

Here’s a look at what’s changed and what has remained over the past 25 years.

Hong Kong remains a global financial powerhouse, although COVID-19 and tight restrictions have led to an exodus of talent and led to its border with mainland China being largely closed for two years, posing significant challenges for business.

The city, up until 2022, was one of the top initial public offering (IPO) markets globally, but deal volumes have slipped this year in line with most major markets. There were just $1.4 billion worth of new listings in the first half, compared with $18.6 billion during the same period in 2021.

The city remains the Asian regional hub for foreign banks given its proximity and connectivity to mainland China, which is likely to remain a major growth market, though it faces increased competition with Singapore. 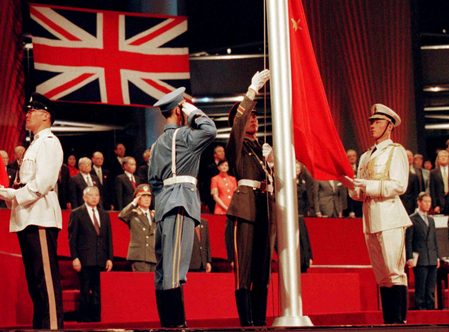 Hong Kong’s British-rooted common law traditions and independent judiciary are fundamental to Hong Kong’s stability and prosperity as a financial center. The independence of the judiciary is guaranteed in the Basic Law, but critics say this is coming under unprecedented strain from a national security law China imposed in 2020.

Under the law, Hong Kong’s leader may designate which judges hear national security cases, and some sensitive political cases have seen defendants denied bail and a jury trial. Some Western jurists and judges have expressed concern over China-style justice percolating into Hong Kong.

Authorities, however, say the rule of law remains intact.

In 1997, Hong Kong was a vibrant regional media hub but in recent years, media freedoms have deteriorated sharply, according to groups like the International Federation of Journalists (IFJ). Latest data shows Hong Kong ranked 148th this year out of 180 places in Reporters Without Borders press freedom index, down from 18th spot in 2002.

At least four media outlets have shut down since the national security legislation was implemented, and about a dozen editors, journalists and media executives were arrested.

Jailed media tycoon Jimmy Lai was arrested last year and faces possible life imprisonment in an ongoing national security case. Lai’s popular pro-democracy newspaper, the Apple Daily, closed in June 2021 after hundreds of police raided its newsroom, and authorities froze assets. Lai and several senior journalists at the paper are being detained without bail, accused of collusion with foreign forces.

Hong Kong’s Foreign Correspondents’ Club (FCC) this year suspended its prestigious annual Human Rights Press Awards to not “unintentionally” violate any laws, according to a statement from the club president.

Such overhauls have sparked an exodus of students and teachers. More than 30,000 students quit schools between October 2020 and September 2021; and at least 4,050 teachers left public and private schools during the 2021/2022 school year, according to the Education Bureau.

Once a popular base for expatriates and as a regional headquarters, COVID has battered the economy and triggered an exodus of talent.

Tens of thousands have left, including 23,078 people in May, according to immigration department data.

Meanwhile, visa applications from all countries under the “‘general employment policy” fell by a third last year to
10,073. – Rappler.com