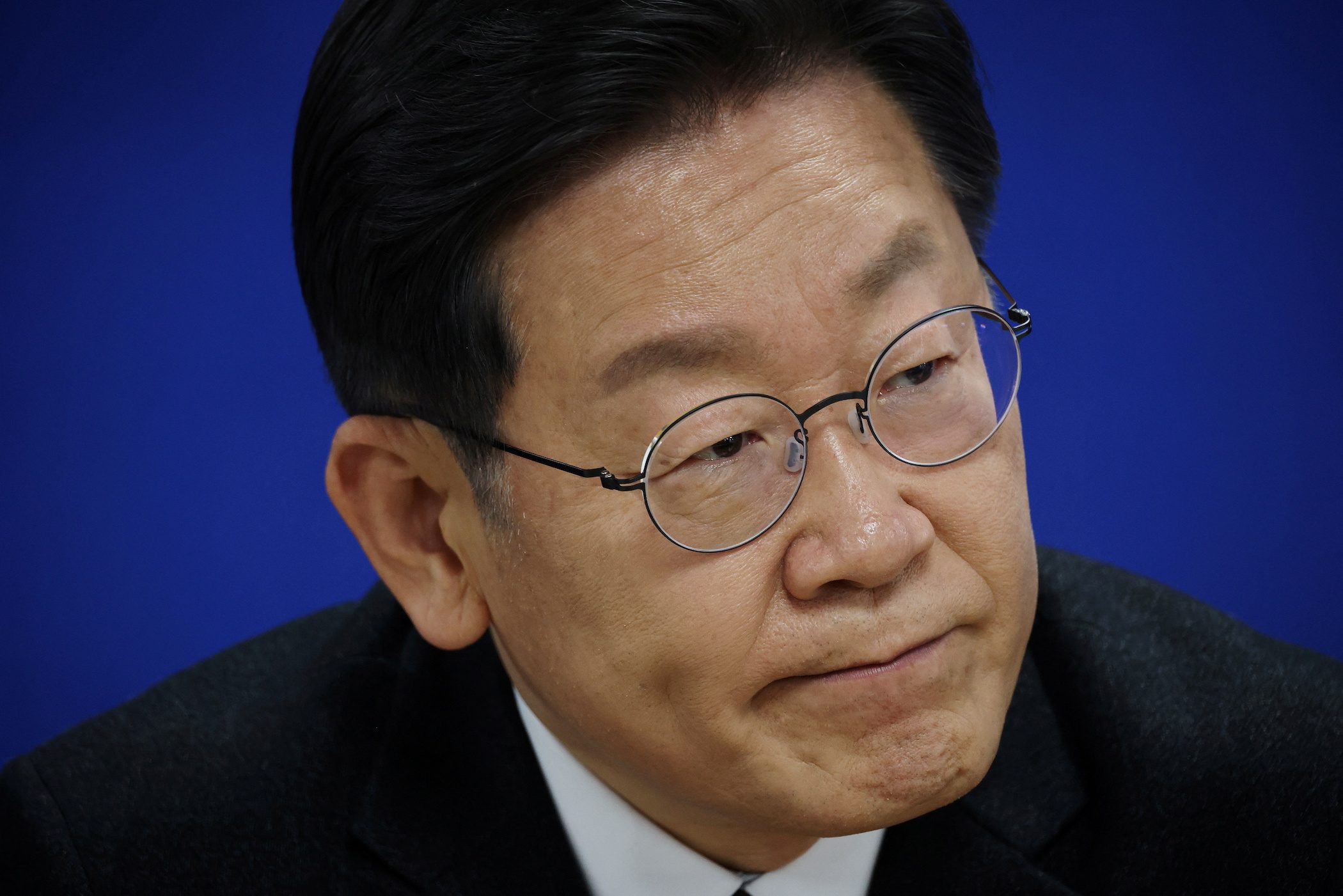 SEOUL, South Korea – The wife of South Korea’s ruling party presidential candidate apologized on Wednesday, February 9, over allegations that she took advantage of public servants and spent government money during her husband’s term as a provincial governor.

Controversy involving family members has dogged both of the main candidates in a March 9 presidential election that has been dubbed the “unlikeable election” because of the contenders’ high disapproval ratings.

Lee Jae-myung, the candidate for President Moon Jae-in’s Democratic Party, has had to apologize for his son’s illegal gambling and for allegations of wrongdoing by his wife, Kim Hye-kyung.

A series of media reports since last week alleged that Gyeonggi province employees had illegally served Kim as assistants when her husband was governor, and that she misappropriated state funds to buy various items using her husband’s corporate credit cards.

Although Lee has apologized and offered a written apology from his wife, with his poll numbers sliding, she held a news conference on Wednesday to address the issue.

“I apologize once again to the people for the things that occurred due to my flaws,” Kim said.

“I will take my due responsibility and do my best to reveal the truth through an investigation and audit.”

Kim said she often received help from provincial employees because of longstanding relationships and she had failed to draw a line between personal and official business.

The candidate of the main opposition party, Yoon Suk-yeol, and his wife have apologized for her use of an inaccurate resume when she applied for teaching jobs years ago. – Rappler.com