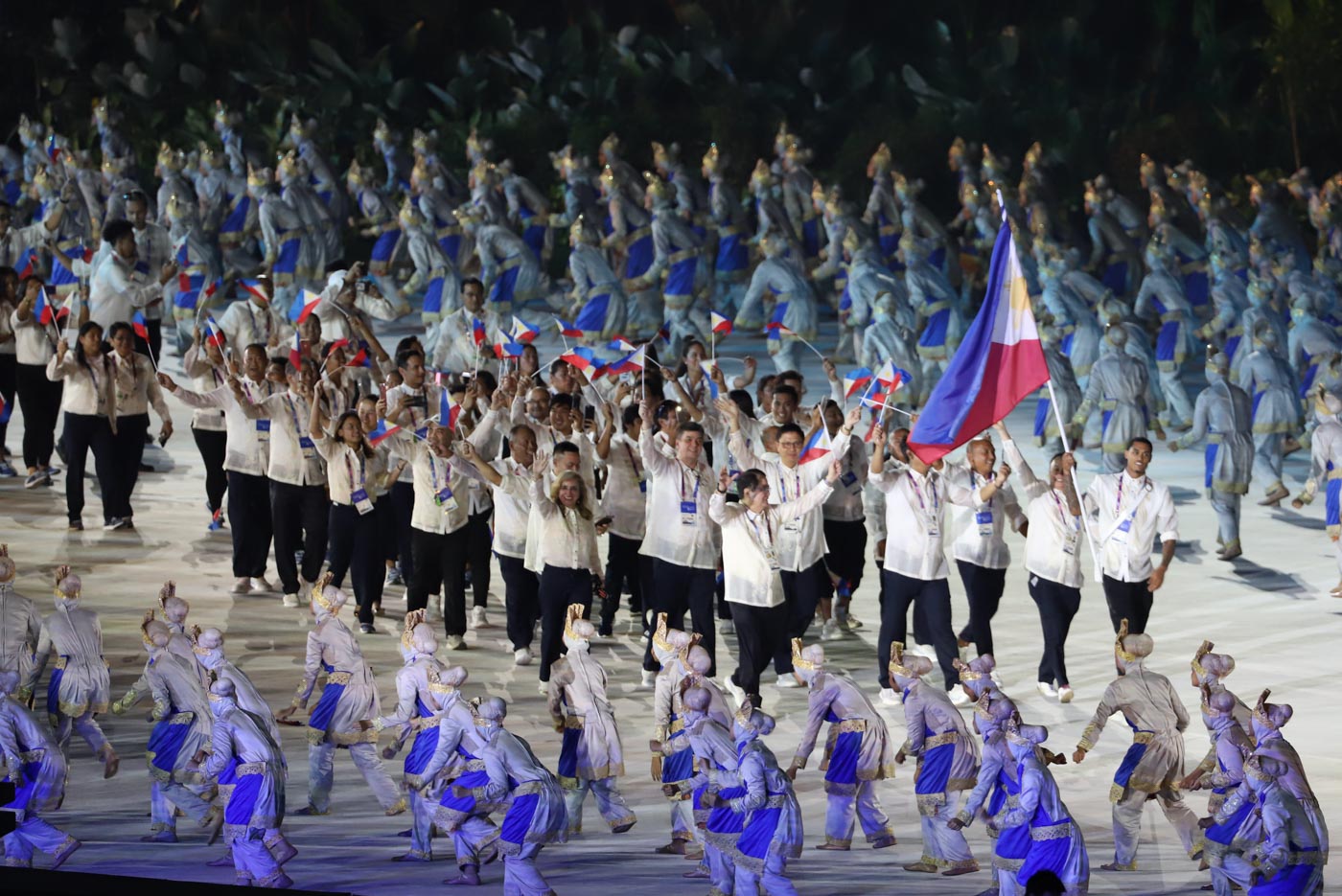 The rewards will go on top of the bonus from the government’s National Athletes and Coaches Benefits and Incentives Act (Republic Act No. 10699).

“I believe in the new POC leadership. I commit my personal support to Philippine sports,” said Wee.

The chase for gold, though, continues after two days of competition as the country has so far racked up a total of three bronze medals from the men’s and women’s taekwondo poomsae teams and wushu’s Agatha Wong.

In the 2014 Incheon Games, the Philippines only garnered one gold from BMX rider Daniel Caluag and tallied a measly 15-medal total.

In this edition of the Asiad, the country has pinned its hopes on Olympic weightlifting silver medalist Hidilyn Diaz  and Gymnastics World Cup multi-titlist Carlos Edriel Yulo.

Diaz will compete in the women’s 53kg event on Tuesday, August 21, at 5 pm, while Yulo already qualified for the men’s floor exercises and the vault finals.

The 18-year-old gymnast topped the floor exercises qualifiers last Monday and will see action in the finals on Thursday, August 23. – Rappler.com