[OPINION] ABS-CBN and the power of ‘non-essentials’ 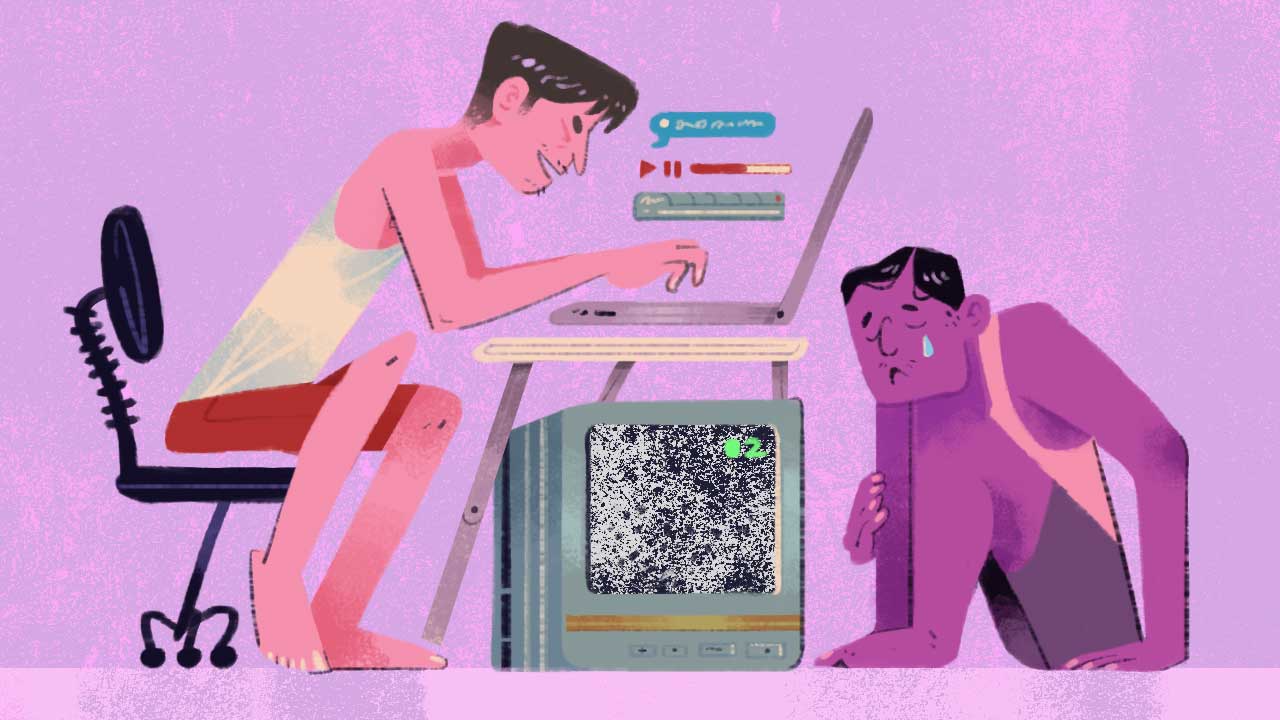 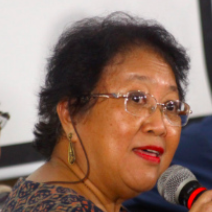 Quite unwittingly, the shutdown of ABS-CBN raised a red flag for those who saw it as a  display of raw power against dissenting media, and also for those who depend on it for livelihood or entertainment.

The pushback must have surprised those behind the ploy to squeeze the Lopez family, who presides over one of the most durable economic empires in this country. The Lopezes have demonstrated a capacity to rise from the ash heap, phoenix-like, after getting pulverized by iron-handed authoritarianism in the past. Most likely, they will sit this one out and weather this season of discontent as well.

This time, there is a factor going for them which was not there when Marcos shut down the station and seized their assets. Through the vast communication and entertainment networks they have built through the years, ABS-CBN has captured popular imagination, and has bonded a fairly large audience that has become a virtual kapamilya here and abroad.

This fact struck me when I was a guest in a Pinoy home while I was in the US. I noticed that the television was tuned to ABS-CBN’s The Filipino Channel almost non-stop, day and night. I asked why, since in truth I could not stand the low-level fare it dished out every day. The answer was that it was like being home.

My hosts were connected to their memories of the country during the ‘50s and ‘60s. They were a migrant generation that was still immersed in the cherished customs and values of traditional Filipino culture, even in the face of modernity, as symbolized by pop culture and the Beatles and the Americanized generation they have sired.

ABS-CBN is like a kind of red thread, connecting memories of a happier, more innocent past with the more gruesome and sordid things we experience at present.

Ang Probinsyano appeals in this way; it resonates with the culture’s sympathy for the underdog, but it may also be more than that. As a teleserye, it takes society as we experience it and turns it around into something more bearable. I suspect that much of Ang Probinsyano’s appeal has to do with its rootage in our native values, bringing to our remembrance the warmth of community around a sari-sari store or a carinderia, and unleashing our now largely truncated imagination to the possibility that those on the side of the good can win, even if evil is more armed and more organized. (READ: [OPINION] Closing ABS-CBN is a blow to Philippine film heritage)

The closure of ABS-CBN could not be more ill-timed; the prolonged confinement and isolation under the current lockdown has shown the necessity of at least having a hole through which we can all peep at a piece of sky.

For the middle classes, there is the internet, where we can endlessly vent our rage and sense of futility in group chats, or console ourselves with feel-good sayings, or turn to Netflix, which transports us to a world where there is neither poverty nor disease.

For the masses, ABS-CBN is that window, conjuring a world where the likes of Cardo Dalisay, up against all odds, nevertheless triumphs by sheer grit and the dogged pursuit of justice.

Our intelligentsia may scoff at what the novelist George Orwell calls “good bad art,” the mushy and sometimes kitschy entertainment fare that ABS-CBN feeds to the masses. But media can be a trickster or a social mirror, to the extent that it gives us true images of what most people suffer or long for – it is to that measure that it has power.

Postmodern criticism tends to elevate the abstruse and the absurd to high art, when for the most part it may simply be eccentric rather than an index of genuine genius. On the other hand, what is usually derided as popular culture is likely to be tapping into what is most universal about us: our common humanity.

Whatever may be the environment of issues surrounding the shutdown of ABS-CBN, the fact stands that its closure has deprived so many of our people of a window to a much larger world, where the imagination can run unfettered by all the constraints of our miserable lives.

JRR Tolkien once remarked, in defense of the charge that his Lord of the Rings is merely mythic fantasy, that you do not fault a prisoner for always talking about the outside world rather than about the grim conditions of prison life. A fantasy is really what it is – a psychological escape.

It is the sigh of a virtual prisoner that longs for a universe other than the thin sliver of sky one sees through a leaking tin roof, or for a wide open space beyond the 4-square meter enclosures of cardboard walls that we call “houses” for the urban poor.

Feeding the imagination is just as important as giving people bread. I learned this a long time ago when as a young activist, I visited the rickety hut of a sacada farmer in Negros. I noticed that pasted all over the sawali walls were covers of Liwayway and comic books. I asked how much they were spending on such literature. It was almost a quarter of their earnings. I gently hinted that perhaps they could put that money to buying milk for the baby or a little savings for the education of the children. The woman of the house turned her eyes to the window and the sugar cane field beyond. “’Yan lang po ang nagbibigay sa amin ng kasiyahan, na mayroong mundong hindi lamang lahat pagbubungkal ng lupa.” (READ: [OPINION | NEWSPOINT] The right to be entertained)

I came away feeling a bit embarrassed, having been schooled in the Marxist notion that all that people need are 3 square meals a day and all the conditions necessary for life as determined by materialist premises.

Bread is important, but also freedom of the spirit, the kind that goes beyond political rights and is usually seen as dispensable and “non-essential” by those who decree for us what is important in the war against COVID-19 and other plagues. – Rappler.com