Austria locks down unvaccinated as COVID-19 cases rise across Europe 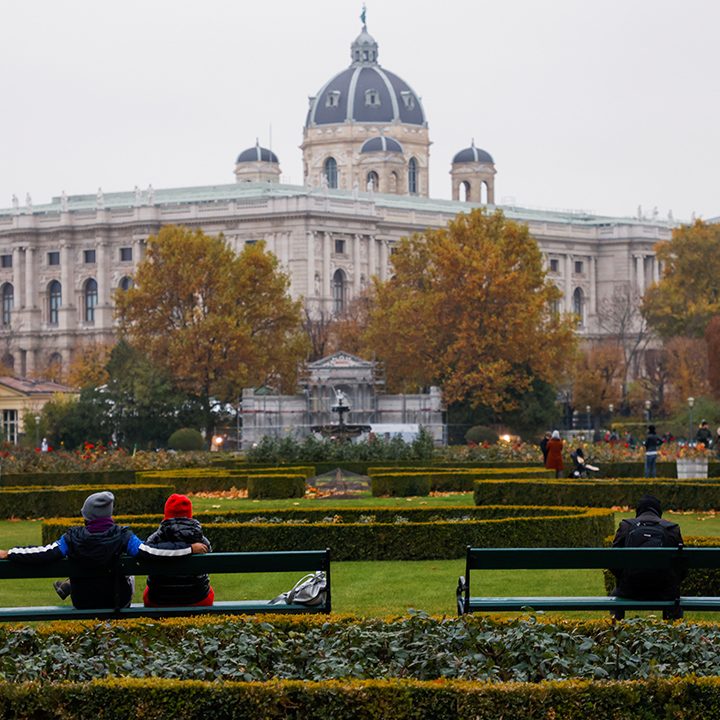 LOCKDOWN. People sit in a public garden amidst the COVID-19 outbreak, as Austria's government imposes a lockdown on people who are not fully vaccinated in Vienna, Austria, November 14, 2021.

Austria slapped a lockdown on people unvaccinated against the coronavirus on Monday, November 15, as winter approaches and infections rise across Europe, with Germany considering tighter curbs and Britain expanding its booster program to younger adults.

Europe has again become the epicenter of the pandemic, prompting some countries to consider reimposing restrictions in the run-up to Christmas and stirring debate over whether vaccines alone are enough to tame COVID-19. 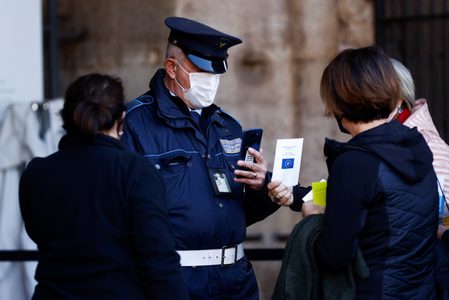 COVID-19 spreads more easily in the winter months when people gather inside.

Europe last week accounted for more than half of the average seven-day infections globally and about half of latest deaths, according to a Reuters tally, the highest levels since April last year when the virus was at its initial peak in Italy.

Governments and companies are worried the prolonged pandemic will derail a fragile economic recovery.

Austria’s conservative-led government said that about two million people in the country of roughly nine million were now only allowed to leave their homes for a limited number of reasons like traveling to work or shopping for essentials.

But there is widespread skepticism, including among conservatives and the police, about how the lockdown can be enforced – it will be hard to verify, for example, whether someone is on their way to work, which is allowed, or going to shop for non-essential items, which is not.

“My aim is very clear: to get the unvaccinated to get vaccinated, not to lock up the unvaccinated,” Chancellor Alexander Schallenberg told ORF radio as he explained the lockdown, which was announced on Sunday.

The aim is to counter a surge in infections to record levels fuelled by a full vaccination rate of only around 65% of the population, one of the lowest in western Europe.

Germany’s federal government and leaders of Germany’s 16 states are due to discuss new pandemic measures this week.

Chancellor Angela Merkel urged unvaccinated people to reconsider their decision in a video message on Saturday.

“Difficult weeks lie ahead of us, and you can see that I am very worried,” Merkel said, speaking in her weekly video podcast. “I urgently ask everyone who has not yet been vaccinated: please reconsider.” 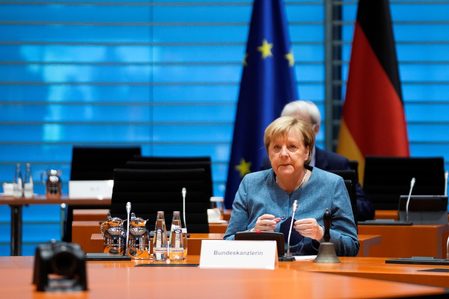 France, the Netherlands, and many countries in Eastern Europe are also experiencing a surge in infections.

Britain is to extend its COVID-19 booster vaccine rollout to people between 40 and 49, officials said on Monday, to boost waning immunity ahead of the colder winter months.

Currently, all people 50 and over, those who are clinically vulnerable, and frontline health workers are eligible for boosters.

British Prime Minister Boris Johnson said that he saw no need to move to a “Plan B” of mask mandates and vaccine passes, even though he was cautious of rising infections in Europe.

“We’re sticking with Plan A,” he said in a broadcast clip on Monday. “But what we certainly have got to recognize is there is a storm of infection out there in parts of Europe.

“There is always a risk that a blizzard could come from the east again as the months get colder. The best protection for our country is for everybody to come forward and get their booster.”

China, where the coronavirus was first identified in late 2019, is battling the spread of its biggest COVID-19 outbreak caused by the Delta variant, according to numbers announced on Monday, with travelers from the northeastern city of Dalian where infections have grown faster than elsewhere in the country subject to tough quarantine rules in nearby areas. 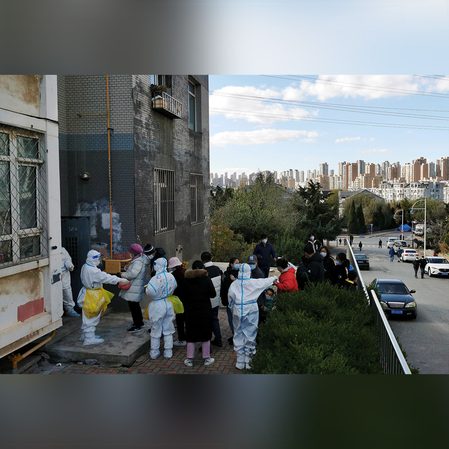 Chinese authorities said 32 new domestically transmitted infections with confirmed symptoms were reported on Sunday, most of which were in Dalian.

The numbers in China are tiny compared to elsewhere in the world, but Communist Party rulers in Beijing have taken a zero-tolerance approach to infections, clamping down on clusters. – Rappler.com