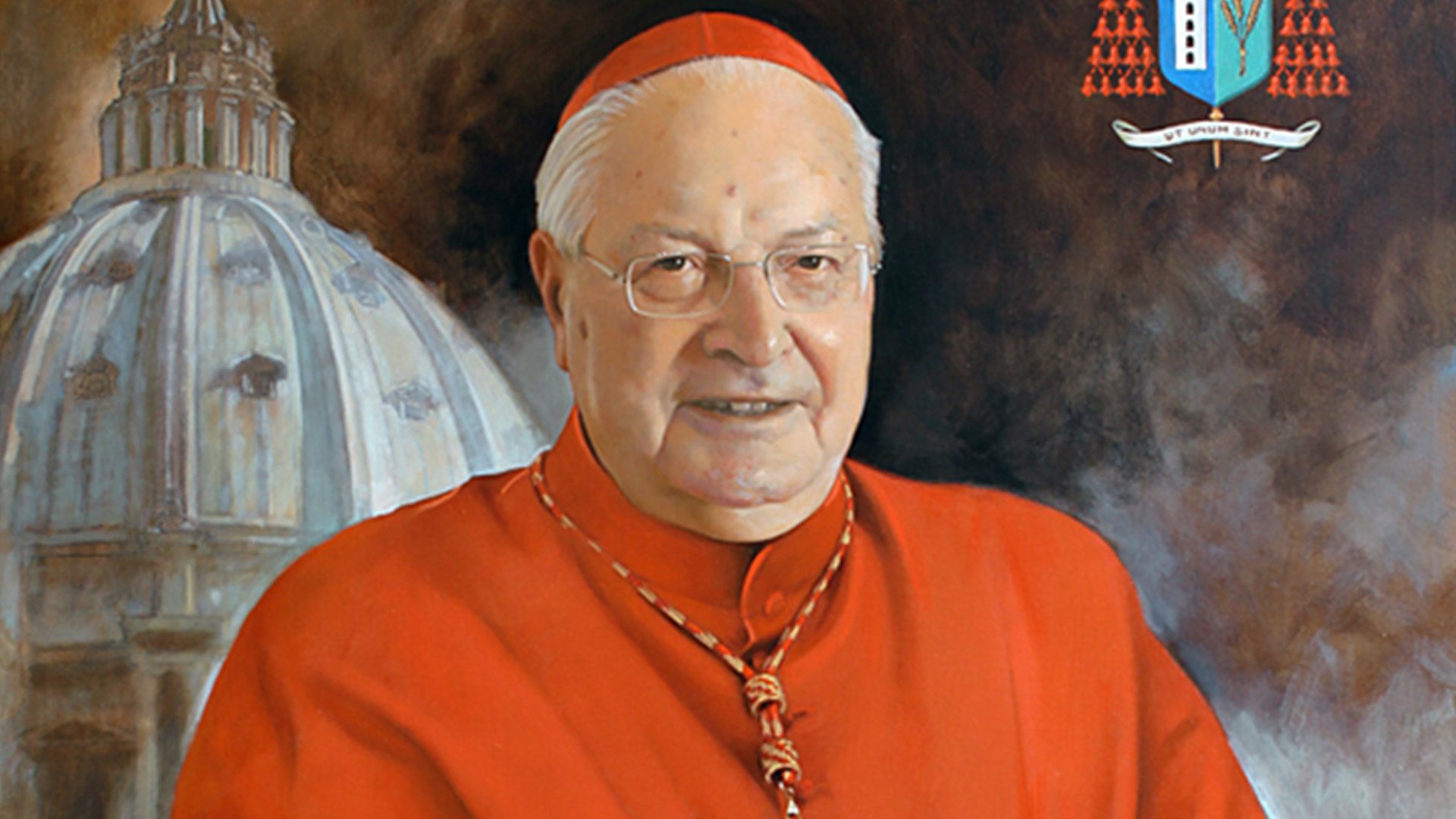 CARDINAL SODANO. Influential Cardinal Angelo Sodano had died on May 28 at age 94.

VATICAN CITY – Cardinal Angelo Sodano, a controversial Vatican power broker for more than a quarter of a century who was accused of covering up one of the Catholic Church’s most notorious sex abusers, had died at the age of 94.

Sodano, who had been ill for some time and died on Friday night, was secretary of state under two popes – Saint John Paul II and Benedict XVI – holding the number two post in the Vatican hierarchy for 16 years between 1990 and 2006.

It was widely believed that Sodano, together with John Paul’s secretary, then-Archbishop Stanislaw Dziwisz, ran the Church in the final years of the late pope’s life as his health deteriorated from Parkinson’s and other illnesses. John Paul died in 2005.

In a series of exposes in the National Catholic Reporter in 2010, author Jason Berry, a leading expert on the Church’s sex abuse crisis, wrote how Sodano blocked the Vatican from investigating Father Marcial Maciel, disgraced founder of the Legion of Christ religious order.

After John Paul’s death, Pope Benedict ramped up investigations of Maciel and removed him in 2006, when the Vatican acknowledged that allegations it had been brushed aside for decades were true.

The cult-like Legion of Christ order, whose rules forbade criticizing its founder or questioning his motives, later acknowledged that Maciel, who died in 2008, lived a double life as a paedophile, womanizer, and drug addict.

Sodano several times denied allegations that he was aware of Maciel’s double life and that he had covered up for him. Maciel, a conservative seen as a bulwark against liberalism in the Church, was known to have made generous financial gifts to the Vatican.

Groer stepped down as archbishop of Vienna in 1995 after allegations that he had sexually abused young seminarians in the past. He died in 2003 never admitting guilt or facing charges.

In 2010, victims of clergy sexual abuse condemned Sodano for saying at a public Easter address that abuse was mostly “petty gossip”.

Ordained a priest in 1950, Sodano joined the diplomatic service several years later. He served in Vatican embassies in Ecuador, Uruguay, Chile before being called back to the Vatican for senior administrative roles, including the number two spot.

Vatican insiders have said that even after he retired, Sodano, who continued to live in the Vatican, exercised significant influence in the careers of Vatican officials for the remainder of Benedict’s pontificate. Benedict resigned in 2013. – Rappler.com