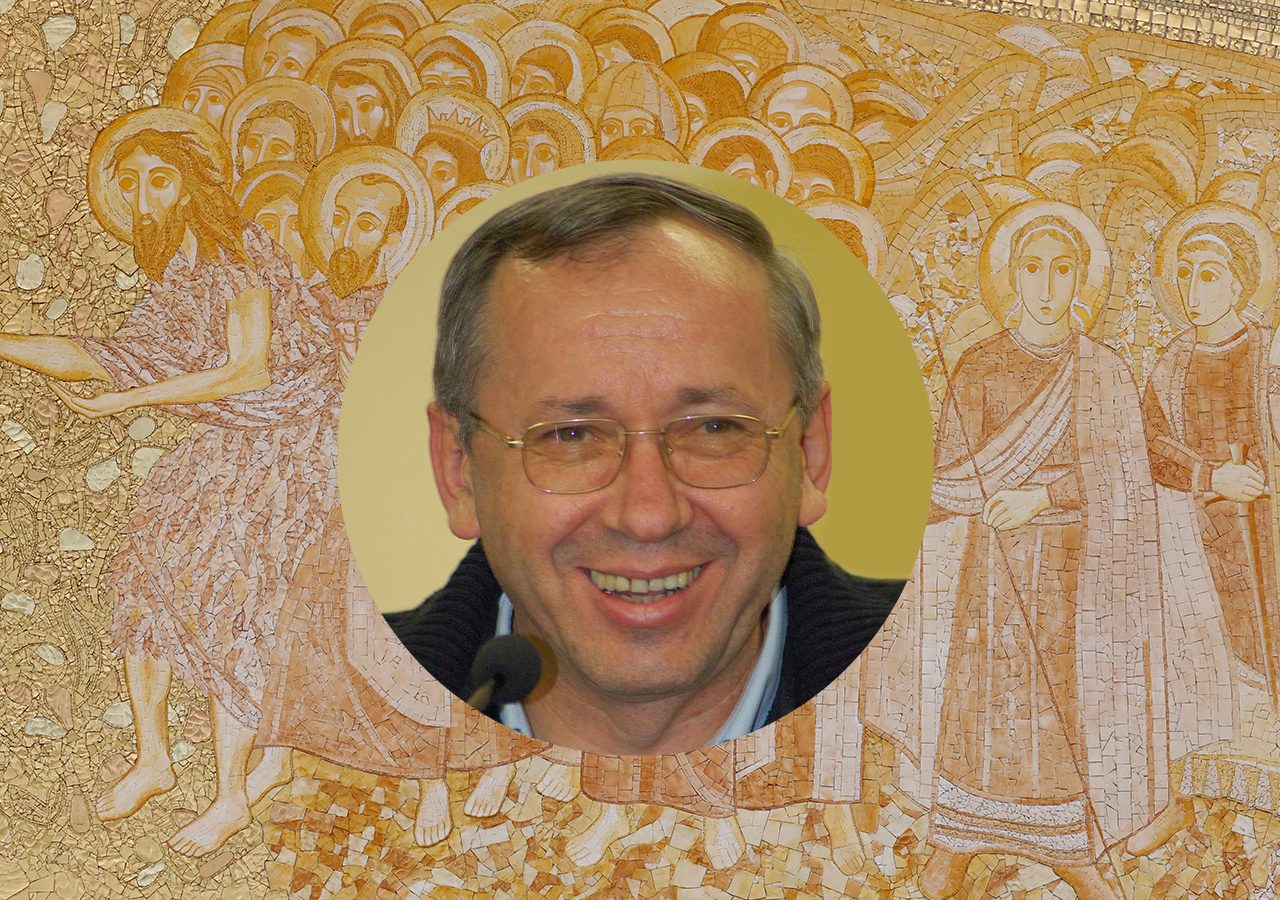 Facebook Twitter Copy URL
Copied
'I can understand how victims feel betrayed,' Fr Hans Zollner, a member of the Pontifical Commission for the Protection of Minors and the head of Rome's Gregorian University center for the study of abuse, tells Reuters

ROME, Italy – One of the Catholic Church’s top sexual abuse experts has called for a review of how his own Jesuit order and the Vatican handled allegations against an internationally known priest and artist.

The case of Father Marko Ivan Rupnik has rattled the Jesuit order, of which Pope Francis is a member, and prompted criticism of the Vatican doctrinal department for not pursuing it further.

“I can understand how victims feel betrayed,” Father Hans Zollner, a member of the Pontifical Commission for the Protection of Minors and the head of Rome’s Gregorian University center for the study of abuse, told Reuters.

Following Italian media reports that Rupnik had sexually and psychologically abused nuns when he was their spiritual director in his native Slovenia three decades ago, Jesuit headquarters issued a statement on December 2 acknowledging that he had indeed been quietly disciplined.

It said it had commissioned an unnamed, non-Jesuit to investigate Rupnik, 68, after the Vatican’s doctrinal department received a complaint last year. No minors were involved in the alleged abuse.

The Jesuits gave the results to the Vatican department, which closed the case in October, citing the statute of limitations, which automatically halts legal proceedings if they exceed a set time limit from when an alleged crime took place.

“I understand that legally speaking, the statute of limitations applies, but the legal question is not the only one,” Zollner said in the offices of the anti-abuse center. “This is why I ask why the statute was not lifted”.

A Vatican source said the doctrinal department had lifted the statute in similar cases before.

Repeated attempts to reach Rupnik through his school for religious art in Rome were not successful and he did not return calls. The Vatican spokesman said he had no comment on the case.

Father Arturo Sosa, the head of the Jesuit order since 2016, has defended its handling of Rupnik. “Any case like this is painful … but we have not hidden anything,” he told two Portuguese religious media outlets last week.

Sosa said the Jesuits had maintained restrictions against Rupnik even though the Vatican had closed the case “because we want to go further into the matter, to see how we can help everyone involved”.

Rupnik, a mosaics master who has designed chapels around the world, including in the Vatican, is barred from hearing confessions or presiding at spiritual exercises.

Zollner said an alarm had been raised before 2021, referring to a complaint that he said the Jesuit order had received from a nun in 1998 when Rupnik was completing work on a Vatican chapel for Pope John Paul II.

“For the sake of transparency, we need to know who knew something, what and when, and what happened after that,” Zollner said. “We could have found out about the different levels of responsibility, which could have prevented all of this,” he said, referring to the 2021 complaint

“I ask myself, and I ask my community, the Jesuits: Who could have known? Who did know? Who perceived something was wrong and did not go further?” Zollner said.

Asked about the 1998 complaint, Father John Dardis, the Jesuits’ spokesman, told Reuters that the order had looked into reports about it but had found “nothing in the files”.

Zollner said: “Probably we will never know. In most cases there are no documents.” – Rappler.com