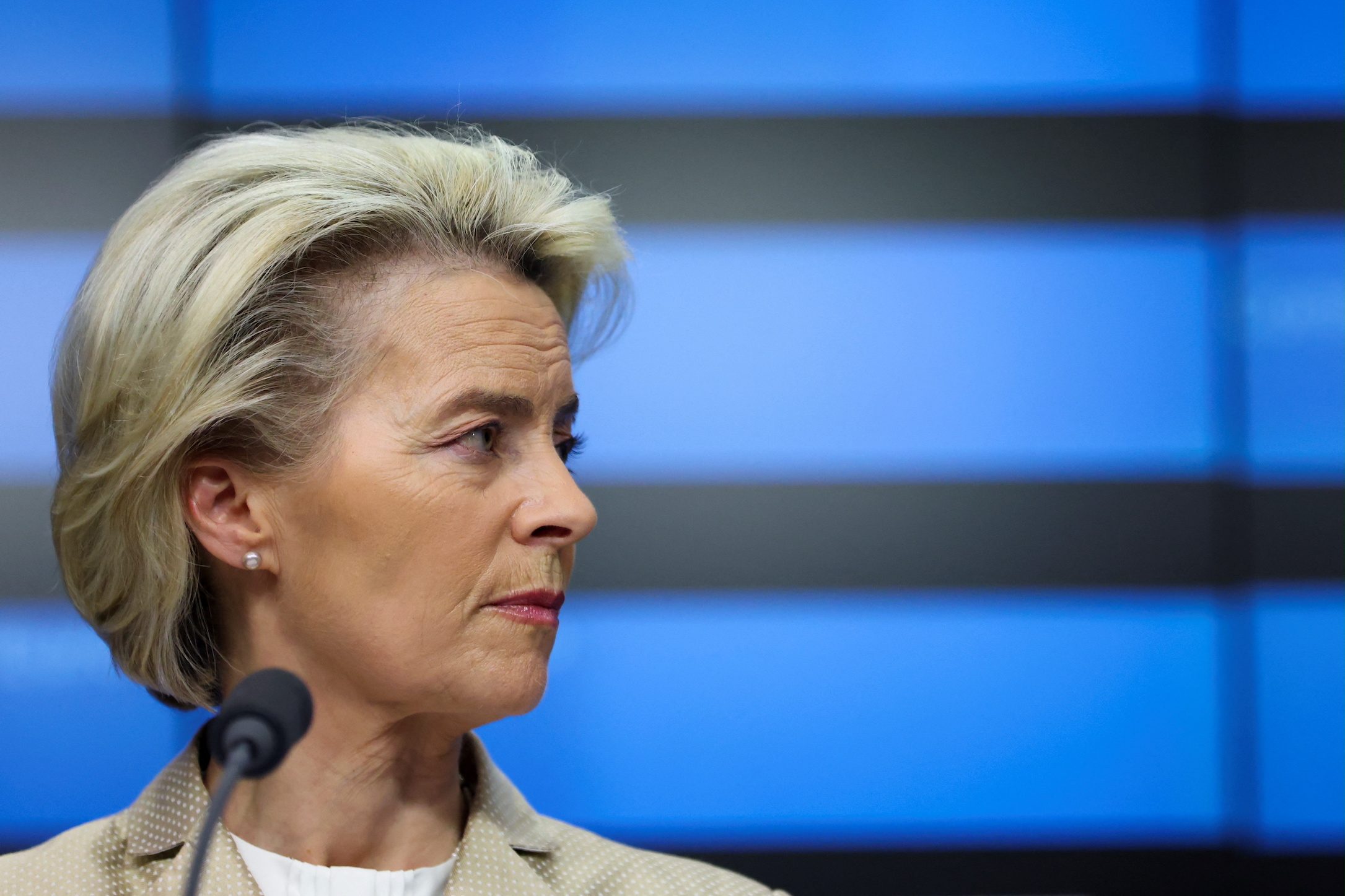 BRUSSELS, Belgium – The European Union on Friday, June 3, blacklisted Russian military commanders who it said led troops involved in atrocities in Ukraine, describing them as the “butchers” of Bucha and Mariupol.

Its latest sanction list also included Alina Kabaeva, whom it described as “closely associated” with President Vladimir Putin, although he has denied they are romantically linked.

The EU released the names of 65 more people targeted by the latest round of sanctions over Russia’s invasion of Ukraine, which also included a ban on most oil imports and removing Russia’s top lender Sberbank from the international SWIFT payments system. 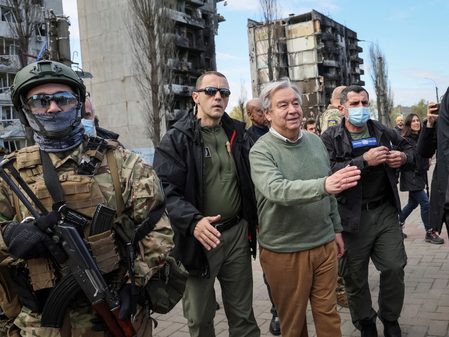 Kremlin spokesman Dmitry Peskov did not immediately reply to a request for comment on the EU blacklist and there was no immediate public comment by those targeted by the bloc.

Among the 65 people named was Azatbek Omurbekov, whom the EU said led Russian troops as they “killed, raped and tortured civilians in Bucha”, earning him the nickname “Butcher of Bucha”.

Also named was Mikhail Mizintsev, a general the EU said oversaw the siege and bombardment of Mariupol that killed thousands. Russian strikes on the Azov Sea port city hit a maternity hospital and a theatre, killing hundreds of children, the EU said, dubbing him “the Butcher of Mariupol”.

Another prominent addition to the blacklist, which includes more than 1,100 names in total, is Kabaeva, a former Olympic medallist in gymnastics and then a member of parliament with Putin’s United Russia party.

In 2008, Russian newspaper Moskovsky Korrespondent named Kabaeva as Putin’s girlfriend. Putin has rejected the assertion and Reuters could not independently confirm it. The newspaper closed soon after the article appeared.

The latest sanctions also hit Arkady Volozh, who immediately stepped down as chief executive of Yandex, Russian internet giant where state-owned banks including Sberbank own a stake, the EU said.

The bloc said Yandex was promoting state narratives and lowering the visibility of content critical of the Kremlin, including on the war in Ukraine.

Yandex shares fell by as much as 10% following the EU announcement, which came on the 100th day of Russia’s invasion, though later recovered to a 6% loss on the day at 1500 GMT.

The EU also hit Russia’s National Settlement Depository, which Moscow planned to use to service the country’s Eurobonds after Citibank withdrew, raising the risk of a major external debt default. – Rappler.com