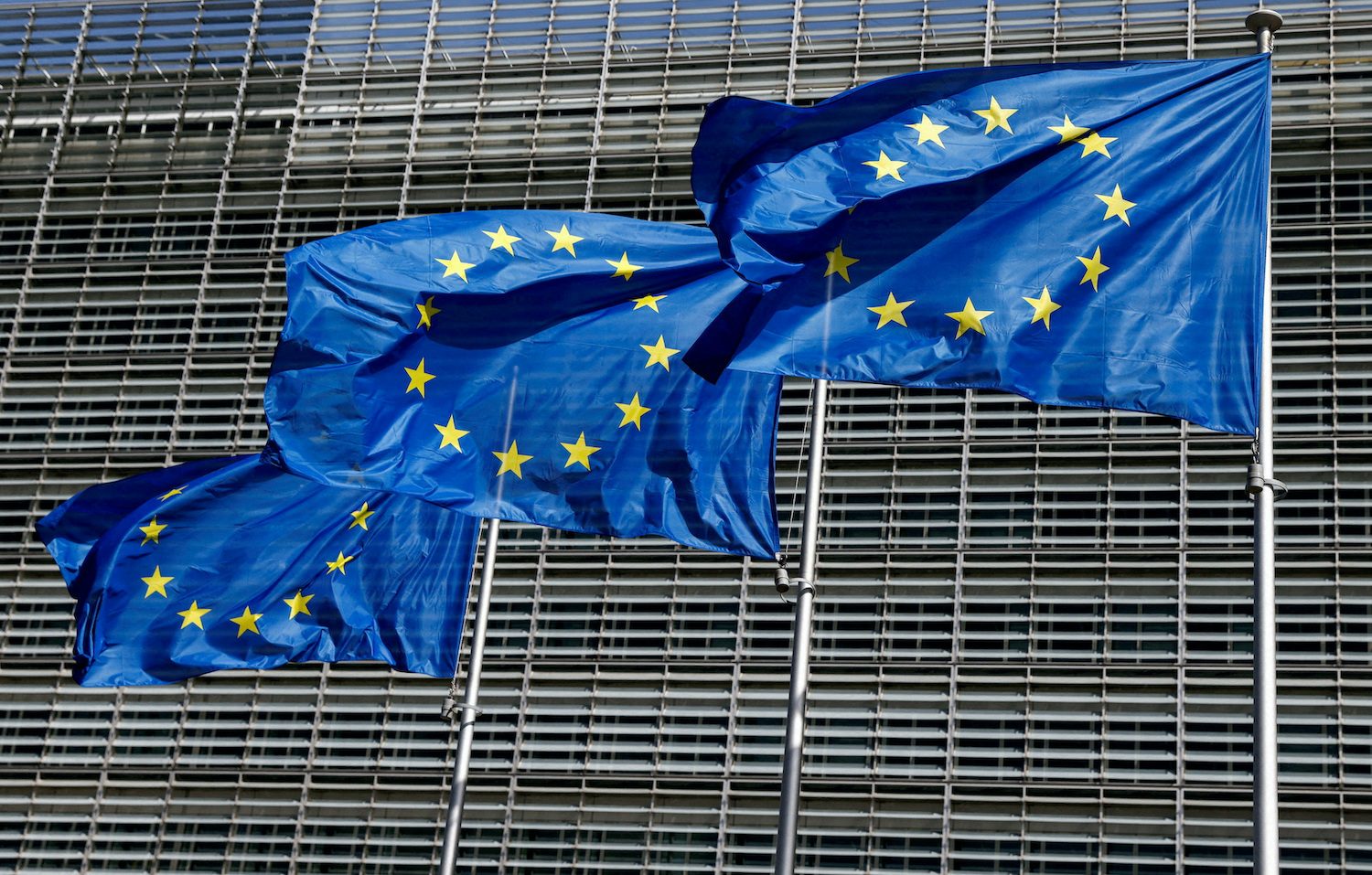 Facebook Twitter Copy URL
Copied
Three years after the 27-nation EU agreed to restrict visas for countries deemed failing to cooperate on taking their people back, only Gambia has been formally punished

STOCKHOLM, Sweden – European Union migration ministers meet on Thursday, January 26, to discuss visa restrictions and better coordination inside the bloc to be able to send more people with no right to asylum in Europe back to their home countries including Iraq.

Three years after the 27-nation EU agreed to restrict visas for countries deemed failing to cooperate on taking their people back, only Gambia has been formally punished.

Still, the EU’s overall rate of effective returns stood at 21% in 2021, according to Eurostat data, the latest available.

“That is a level that member states consider unacceptably low,” said one of the EU officials.

Immigration is a highly politically sensitive topic in the bloc where member countries would much rather discuss stepping up returns, as well as reducing irregular immigration in the first place, than revive their bitter feuds over how to share out the task of caring for those who make it to Europe and win the right to stay.

“Establishing an effective and common EU system for returns is a central pillar of well-functioning and credible migration and asylum systems,” the Commission said in a discussion paper for the ministers, which was seen by Reuters.

Some 160,000 people made it across the Mediterranean in 2022, according to UN data, the main route to Europe for people fleeing wars and poverty in the Middle East, Africa and Southeast Asia. On top of that, nearly 8 million Ukrainian refugees were also registered across Europe.

The ministers meet two weeks before the 27 EU national leaders gather in Brussels to discuss migration, and are also expected to call to send more people away.

“Swift action is needed to ensure effective returns from the European Union to countries of origin using as leverage all relevant EU policies,” read a draft of their joint statement, which was also seen by Reuters.

Inside the EU, however, there is insufficient resources and coordination between different parts of government to ensure each a person with no right to stay is effectively returned or deported, according to the Commission.

“Insufficient cooperation of countries of origin is an additional challenge,” it added, naming problems including recognising and issuing identity and travel documents.

But pressure from migration chiefs to punish some third countries with visa restrictions has in the past run against the EU’s own foreign and development ministers, or failed due to conflicting agendas of various EU countries.

There has therefore not been enough majority among EU countries so far to punish another country apart from Gambia, where people can no longer get multiple entry visas to the bloc and face a longer wait.

While EU countries including Austria and Hungary loudly protest against the mainly-Muslim, irregular immigration from the Middle East and North Africa, Germany is among those seeking to open up their job market to much-needed workers from outside the bloc. – Rappler.com