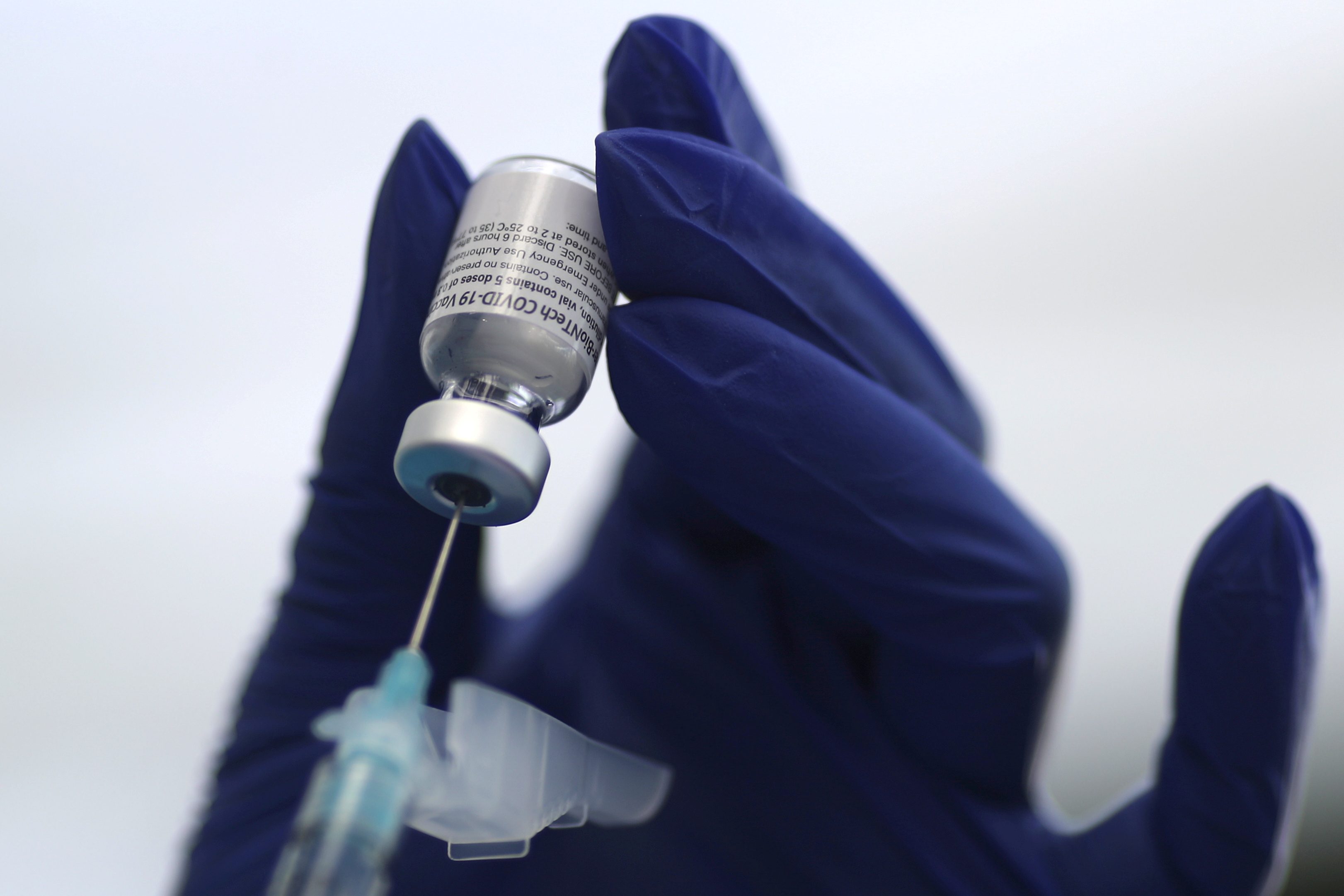 France’s top health advisory body on Saturday, January 23, recommended doubling the time between people being given the first and second COVID-19 vaccinations to six weeks from three in order to increase the number getting inoculated.

The gap between the first and second injection in France is currently three weeks for people in retirement homes, who take priority, and four weeks for others such as health workers.

The Haute Autorite de Sante (HAS) said spacing out the two required vaccinations of the Pfizer/BioNtech and Moderna vaccines would allow the treatment of at least 700,000 more people in the first month.

“The growing number of infections and the worrying arrival of new variants call for an acceleration of the vaccination campaign in order to prevent the epidemic from spiking in coming weeks,” the HAS said in a statement.

The HAS said that while there is no agreement between different countries about the optimal timelag between the two shots, it seemed reasonable to delay the second injection to six weeks as the first shot would already provide protection against the coronavirus from the 12th or 14th day after the injection.

It added it was essential for people to get a second injection.

The HAS is an independent advisory body whose recommendations can inspire government policy but don’t automatically translate into action.

The World Health Organization said early this month that people should get two doses of the Pfizer/BioNTech vaccine within 21 to 28 days.

In Britain, regulators have ruled that shots can be administered up to 12 weeks apart, though a group of British doctors have written to England’s chief medical officer to tell him to cut the gap between doses of the Pfizer/BioNTech vaccine to six weeks.

Pfizer and BioNTech have warned they have no evidence their vaccine would continue to be protective if the second dose is given more than 21 days after the first. – Rappler.com