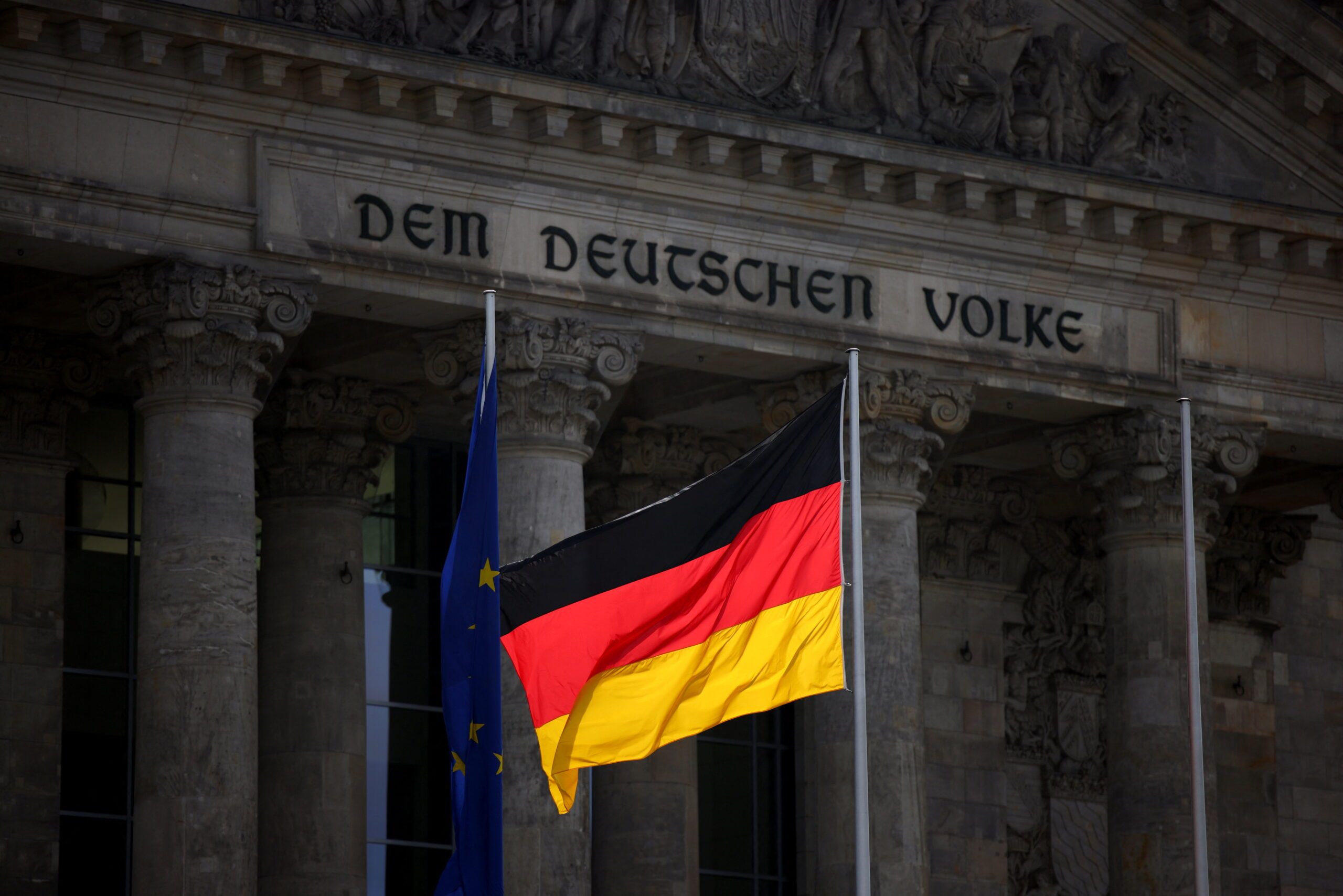 GERMAN FLAG. The German national flag flies in front of the Reichstag building, the seat of the lower house of the parliament Bundestag, in Berlin, Germany, April 5, 2022.

THE HAGUE, Netherlands – Germany has filed a case against Italy at the highest United Nations court because Rome continues to allow victims of Nazi war crimes to claim compensation from the German state even after an earlier ruling that such claims violated international law.

Germany’s application to the International Court of Justice (ICJ), published on the court website late on Friday, says Italy continues to allow compensation claims to be brought in domestic courts despite the ICJ’s 2012 ruling that this violated Berlin’s right to immunity under international law.

Berlin says that since the 2012 ruling, there have been more than 25 new compensation claims filed in Italy against the German state for damages arising from Nazi crimes during World War II. In many of these cases, courts have ordered Germany to pay compensation.

To satisfy the claims in two such cases, Italian courts are trying to seize properties in Rome owned by the German state. Germany says it has filed the case at the ICJ now because an Italian court has said it will decide by May 25 whether to force a sale of the buildings, some of which house German cultural, archeological, historical, and educational institutions.

Berlin has asked the court to take so-called provisional measures to ensure Italy does not publicly auction off the property while its wider case over compensation claims is being considered. No date has yet been set for a provisional measures hearing but one is expected within the next few weeks.

It generally takes years for the ICJ, also known as the World Court, to issue a final decision in cases.

The dispute over World War II compensation claims started in 2008 when Italy’s highest court ruled that Germany should pay around one million euros to families of nine people who were among 203 killed by the German army in Civitella, Tuscany in 1944.

Germany has argued it has already compensated for World War Two injustices in extensive peace and reparations treaties with affected countries, paying out billions of euros since the war ended with the Nazi regime’s defeat in 1945. – Rappler.com