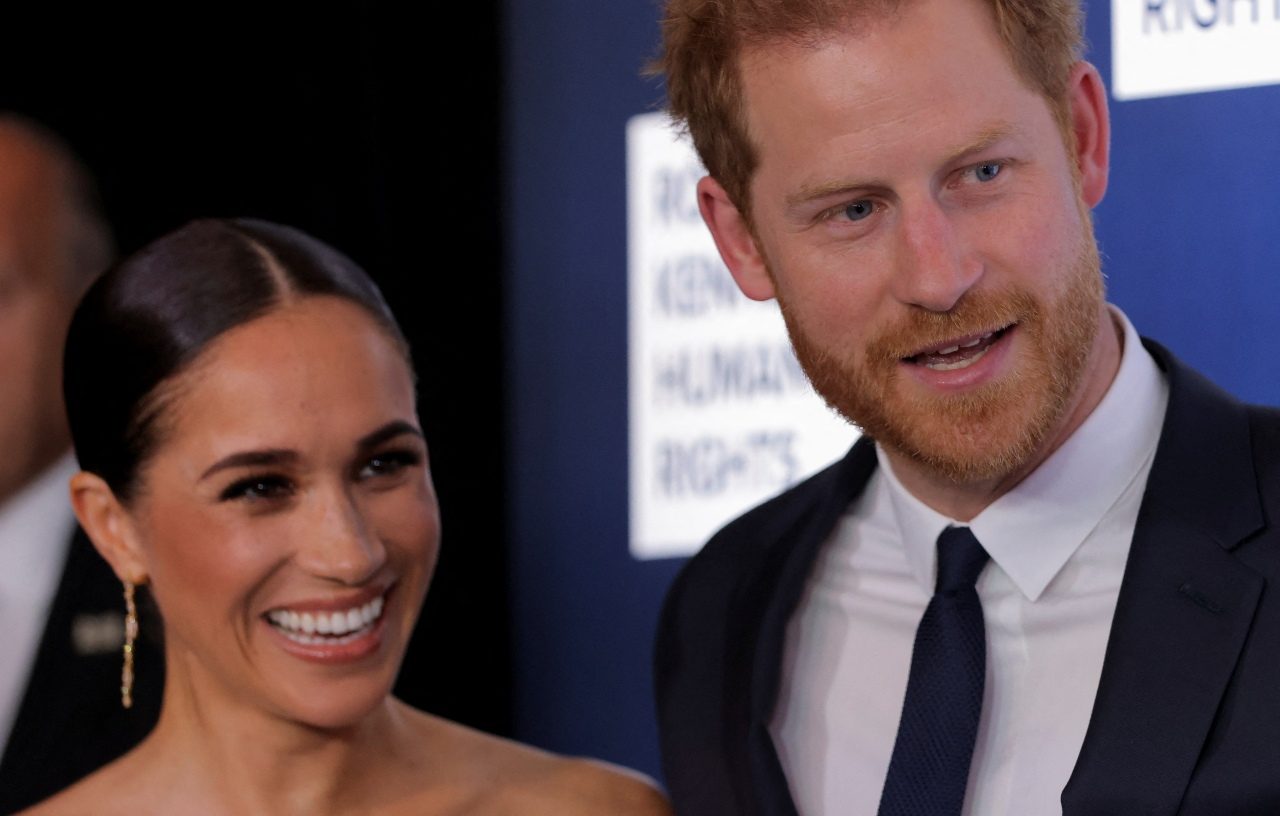 LONDON, United Kingdom – Britain’s Prince Harry and wife Meghan accepted a human rights award at a “Ripple of Hope” gala in New York where they were honored for addressing racial injustice and mental health.

The British royals received the award late on Tuesday, December 6, from the Robert F. Kennedy Human Rights Foundation, which honors leaders across government, business, advocacy and entertainment who have shown an “unwavering commitment to social change.”

Kerry Kennedy, president of the Foundation and daughter of the slain US Senator Robert F. Kennedy, said the couple had been “incredibly brave” to talk about their experience of racial injustice and mental illness, the Telegraph reported.

Ukraine President Volodymyr Zelenskiy was also among those to be honored by the organization.

Meghan and Harry said in a statement that “a ripple of hope can turn into a wave of change.”

The award came days before a much-anticipated Netflix documentary series, amid widespread speculation over what the couple, known as the Duke and Duchess of Sussex, will say about Britain’s Royal Family.

Since Harry and Meghan stepped down from royal duties two years ago and moved to California they have delivered stinging criticism of the British monarchy and accusations of racism, accusations that the family has dismissed.

Trailers for the series showed Harry accusing the royal household of leaking stories about the family and saying that they were ready to tell the truth about their experience.

Buckingham Palace has released no statements about the documentary series. – Rappler.com