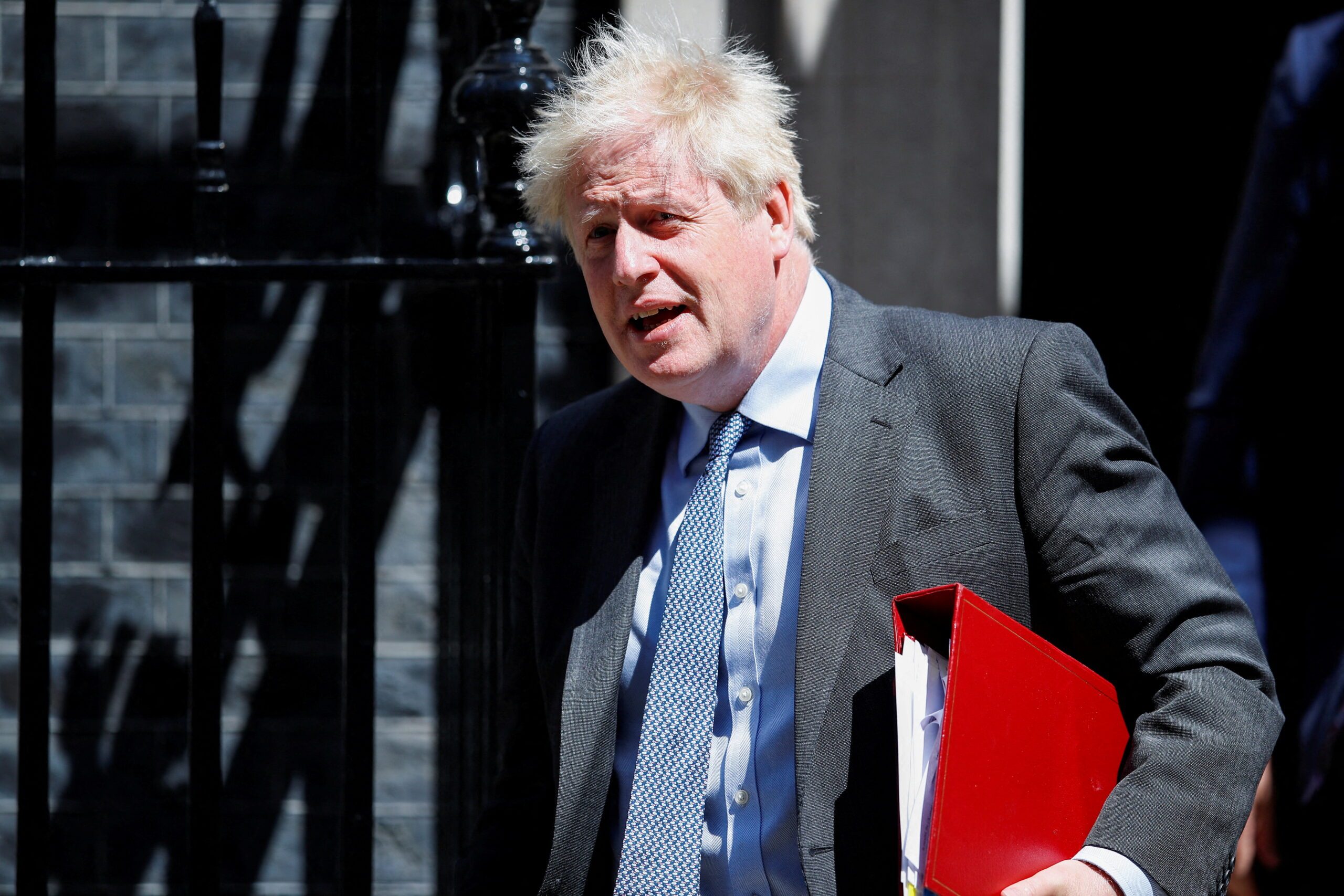 TIVERTON/WAKEFIELD, England – British Prime Minister Boris Johnson could this week lose two parliamentary seats that once illustrated his broad appeal, showing his declining popularity that could spur his party to try to find a way to oust him.

His Conservative Party are contesting two by-elections on Thursday: one in Tiverton and Honiton, a deeply Conservative corner of Devon in southwest England, and another in the former industrial area of Wakefield in northern England, which voted for his party for the first time in 90 years in 2019.

Defeat in either place may further dent Johnson’s vote-winning reputation, and see lawmakers who fear for their futures try to move against him despite giving him a reprieve by calling and losing a confidence vote against him earlier this month.

Johnson secured the biggest Conservative majority in three decades at the 2019 national election by upending conventional British politics and winning in both the Conservatives’ traditional southern heartlands and in more industrial areas in central and northern England.

But now, support for the party is fraying in both areas, and could prompt some Conservative lawmakers to try to reduce the 12-month grace period between calling confidence votes. Some 41% of Johnson’s lawmakers voted to remove him this month.

In the rural market town of Tiverton, Jenny Kane, 72, a part-time yoga teacher, said she had voted Conservative, but would not do so now because of the unresolved tensions with the European Union and “partygate” when Johnson attended lockdown-breaking parties during the COVID-19 pandemic.

“I don’t think he’s done Brexit at all,” she told Reuters. “Partygate is the final straw. I’m disgusted.” Kane said she would instead vote for the centrist, pro-EU Liberal Democrats.

Reuters spoke to at least 30 people in both locations asking them the same questions about policy areas. While voters in Devon focused on “partygate,” the government’s Rwanda deportation policy and Brexit, they were more focused on the cost-of-living crisis in Wakefield.

Tiverton has voted Conservative at every election for nearly a century, and in 2019 the party won a majority of nearly 25,000 votes.

“I would have voted Conservative if it wasn’t for the situation with the immigration flights to Rwanda. That’s made a massive difference to myself and my husband,” said Lizzie Bowman, 58, describing it as showing “unconscionable behavior.”

Several voters in Tiverton who had voted for the Conservatives indicated they would most probably not even vote, while those opposed to the Conservatives were voting tactically for the option most likely to remove them.

While there is little reliable polling in Tiverton and Wakefield, bookmakers say the Conservatives are likely to lose both seats.

In Wakefield, a town about a four-hour drive north of London, voters said the government needed to do more to help people deal with the highest inflation in three decades.

Barbara Lawson, a 54-year-old shopkeeper who voted for the Conservatives in 2019 but may now vote for the main opposition Labour Party, said she did not fully understand the government on Brexit or the Rwanda deportation strategy.

Lawson said the rising cost of living meant her daughter, son-in-law and granddaughter were reducing their spending on food and were struggling to move out of their two-bedroom flat to somewhere bigger despite both parents working full-time.

Lawson said she knew people who had started using foodbanks and friends who said they were worried they would have to stop using their cars because of the rising cost of petrol.

“People’s concerns here are very day-to-day,” she said. “Even people with good jobs are suffering at the moment.”

But one aspect working in Johnson’s favor might be a near-unanimous lack of enthusiasm for Labour leader Keir Starmer.

Geoff Hook, 57, who works in arts education, said he recently resigned his Labour membership after nearly four decades because he felt he no longer understood what it stood for.

“Labour seem to be lacking any direction at the moment,” he said. “Starmer doesn’t seem to have much of a personality, so he struggles to connect with people.” – Rappler.com