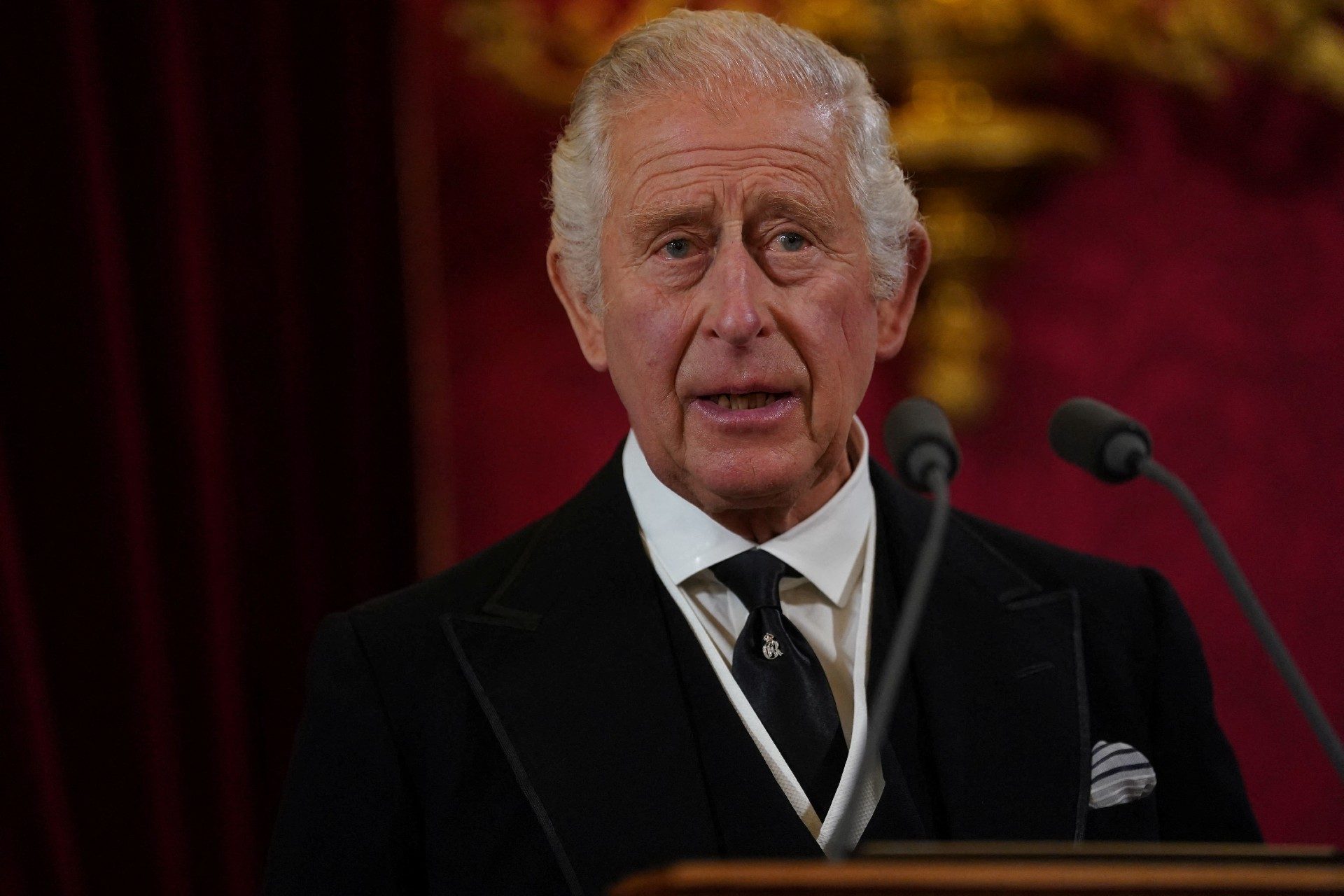 Facebook Twitter Copy URL
Copied
(2nd UPDATE) 'In carrying out the heavy task that has been laid upon me, and to which I now dedicate what remains to me of my life, I pray for the guidance and help of Almighty God,' King Charles says

LONDON, United Kingdom – King Charles pledged on Saturday, September 10, to follow the example of his late mother as he was officially proclaimed as Britain’s new monarch on Saturday at a historic ceremony in St James’s Palace.

The death of 96-year-old Queen Elizabeth on Thursday, September 8, after 70 years on the throne set in train long-established and highly choreographed plans for days of national mourning and a state funeral that will be held in just over a week. 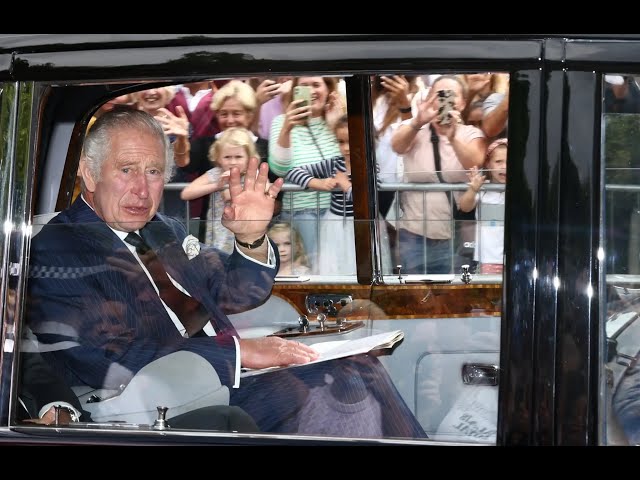 Charles, 73, immediately succeeded his mother but an Accession Council met on Saturday to proclaim him as king, with his son and heir William, wife Camilla and Britain’s new prime minister, Liz Truss, among those to sign the proclamation.

During the formal meeting of the council, six former prime ministers, bishops and a host of politicians shouted “God Save The King.”

“I am deeply aware of this great inheritance and of the duties and heavy responsibilities of Sovereignty which have now passed to me,” Charles said.

“In taking up these responsibilities, I shall strive to follow the inspiring example I have been set in upholding constitutional government and to seek the peace, harmony and prosperity of the peoples of these islands and of the Commonwealth realms and territories throughout the world.”

Later, on the Proclamation Gallery, a balcony above Friary Court of St James’s Palace, the Garter King of Arms, David White, accompanied by others in traditional heraldic outfits read out the Principal Proclamation, as trumpets sounded.

Watching on at St James’s – the most senior royal palace in the United Kingdom which was built by order of Henry VIII in the 1530s – were a few hundred people allowed into the court, including small children on parents’ shoulders, a woman clutching flowers and the elderly on mobility scooters.

The proclamation was also set to be read publicly in the other capital cities of the United Kingdom – Edinburgh in Scotland, Belfast in Northern Ireland, and Cardiff in Wales – and at other locations, too.

The death of Elizabeth, Britain’s longest-reigning monarch, has drawn outpouring of tributes from at home and around the globe. Landmarks have been used to celebrate her life, with buildings in Europe, America and Africa lit up in the red, white and blue of the United Kingdom.

In Britain, people started gathering outside royal palaces in the early hours of Saturday morning, with thousands flocking to Buckingham Palace to pay respects to the queen and Charles – who was proclaimed king at the nearby St James’s Palace.

“It’s a poignant time in our country’s history,” design manager Ian Bilboe, 54, said. “(We’re) here to be part of that and show respect to the late queen and also to the new king.”

Charles is king and head of state not only of the United Kingdom but of 14 other realms including Australia, Canada, Jamaica, New Zealand and Papua New Guinea.

Britain has declared a period of mourning until the state funeral for Elizabeth, once described by her grandson Harry as “the nation’s grandmother.” The date for that has not been announced but it is expected in a little over a week’s time.

Leaders from around the world are expected in London for the funeral, including US President Joe Biden, who said on Friday he would attend.

Charles’ coronation as king will take place at a later date – and the timing for that is not yet clear. There was a 16-month gap between Elizabeth becoming queen in 1952 and her coronation in 1953.

The new king vowed on Friday to serve the nation with “loyalty, respect and love” in his first televised address to the nation as king.

Earlier on Friday, September 9, returning to London from Scotland where his mother died, he was greeted with cheers, applause and a crowd singing “God Save The King” as he made his first public appearance outside Buckingham Palace.

Charles also said in his address that he had made his eldest son William, 40, the new Prince of Wales, the title that had been his for more than 50 years and is traditionally held by the heir to the throne.

Debate on the monarchy?

Elizabeth, who was the world’s oldest and longest-serving head of state, came to the throne following the death of her father King George VI on Feb. 6, 1952, when she was just 25.

Over the decades she witnessed a seismic change in the social, political and economic structure of her nation. She won praise for guiding the monarchy into the 21st Century and modernizing it in the process, despite intense media scrutiny and the often highly public travails of her family.

Charles, who opinion polls indicate is less popular than his mother, now has the task of securing the institution’s future.

“While we recognize that many people are reflecting on the loss of the queen, Britain does need a debate on the future of the monarchy in light of King Charles’s accession to the throne,” said Graham Smith, head of the anti-monarchy Republic group.

During Elizabeth’s long reign, republican rumblings surfaced on occasion, but the affection and respect she enjoyed meant that the movement to do away with the monarchy has struggled to make a lasting impression. – Rappler.com