Kremlin critic flees Russia after being tagged as ‘foreign agent’ 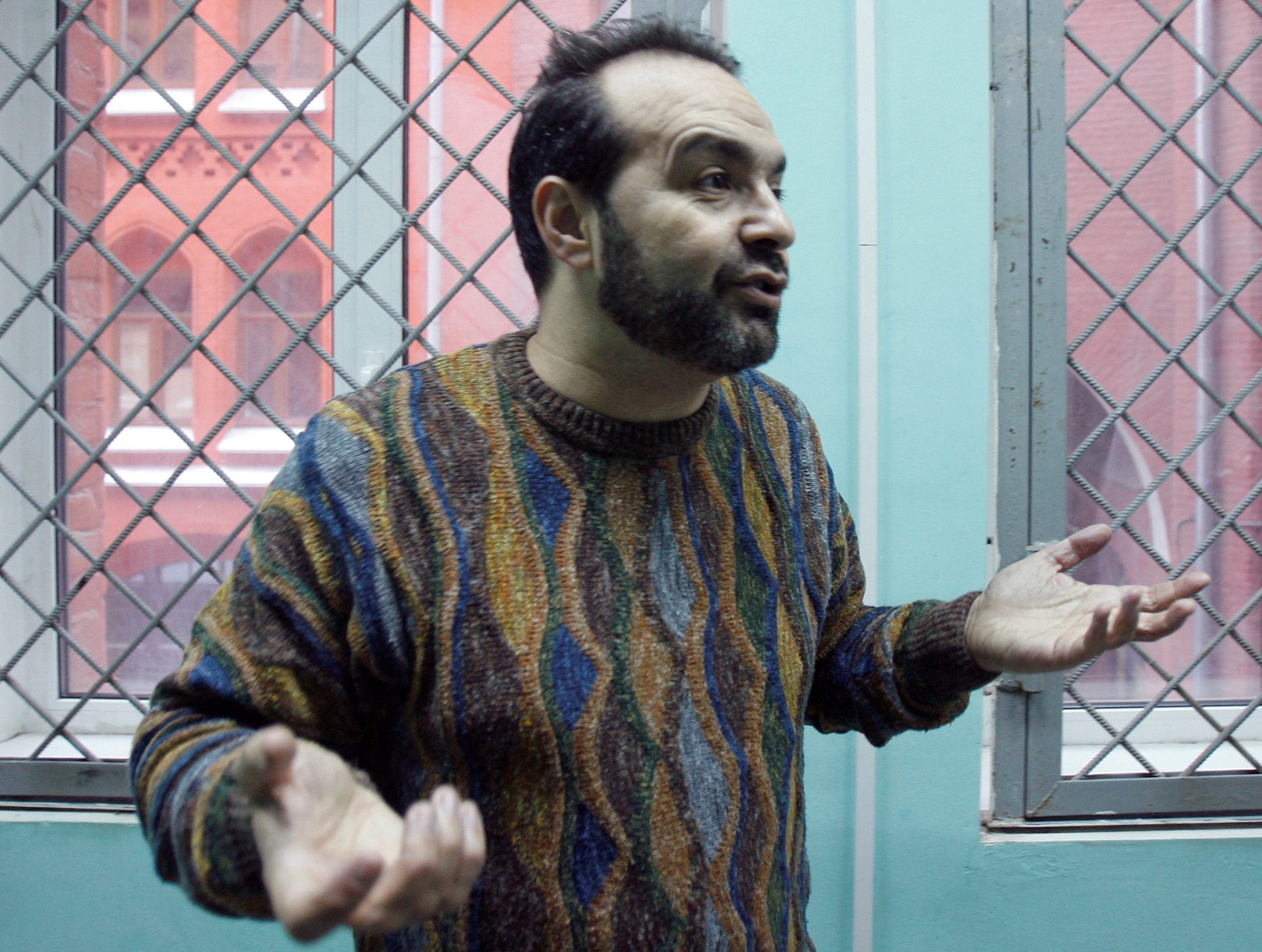 PERSECUTED. Russian satirist Viktor Shenderovich speaks in a court building after he was detained protesting in support of opposition leader Garry Kasparov in Moscow, Russia November 29, 2007.

Russian political satirist and Kremlin critic Viktor Shenderovich said on Tuesday, January 11, he had left Russia fearing that a criminal case for slander would be opened against him after authorities designated him as a “foreign agent.”

The 63-year old did not say where he had gone and was not immediately reachable. A slew of Russians have fled in the past year, including supporters of jailed opposition politician Alexei Navalny and several journalists.

“(My) departure is exactly what the Kremlin has been hinting I do over the last 20 years of endless and demonstrative criminality directed at me,” Shenderovich wrote on Facebook.

The Kremlin said it looked as though Shenderovich was trying to hide from his opponents after making comments that were being challenged in court. It said his departure had nothing to do with him being labeled a “foreign agent”. 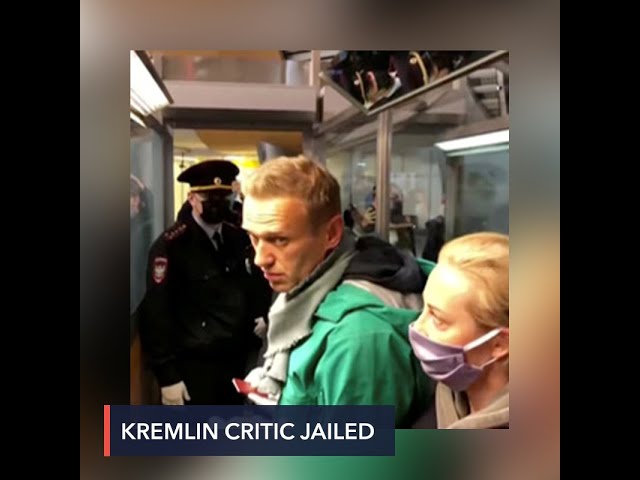 Shenderovich had the tag imposed on him by the Justice Ministry last month in a mounting crackdown on opposition figures.

The label has negative Soviet-era connotations and its bearers have to place it prominently on all content that they publish. They also face arduous financial and bureaucratic requirements.

Authorities say the designation, and another for “undesirable organizations”, are needed to shield the country from malign foreign influence.

Shenderovich, also known as a journalist, has been at odds with the authorities for years.

His old “Puppets” satirical show on national television lampooned politicians including President Vladimir Putin who had just come to power at the turn of the century. The show was taken off air in 2002.

Shenderovich’s biting criticism of the state of Russian politics was eventually only heard on a handful of outlets like Moscow’s liberal radio station Ekho Moskvy or on the TV Rain online news channel.

Announcing his departure, he said he had faced surveillance, slander, invasions of his privacy, and even death threats over the years.

He was sued last year by Yevgeny Prigozhin, a businessman accused by the United States of election meddling and of spreading malign influence around the world, something he denies. Shenderovich was ordered to pay out 100,000 roubles ($1,330) for comments he made on Ekho Moskvy.

On Dec. 30, Prigozhin’s company Konkord said it was pursuing criminal action and that Shenderovich could face up to five years in jail. – Rappler.com