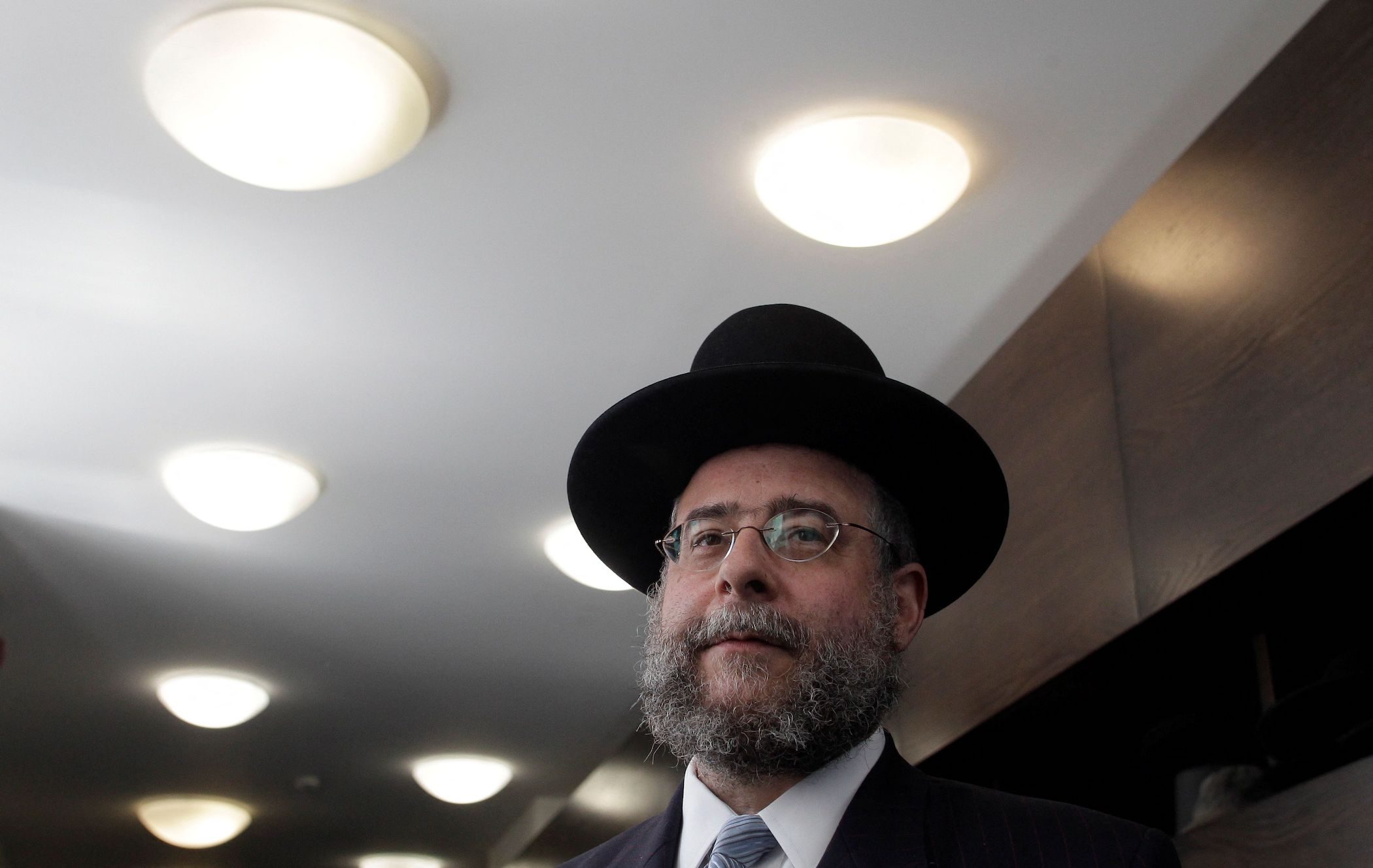 Moscow’s chief rabbi has left Russia after coming under pressure to support its invasion of Ukraine, according to a relative.

“Can finally share that my in-laws, Moscow Chief Rabbi @PinchasRabbi @Rebbetzin Dara Goldschmidt, have been put under pressure by authorities to support the ‘special operation’ in Ukraine – and refused,” Avital Chizhik Goldschmidt tweeted on Tuesday.

Chizhik-Goldschmidt, a New York-based journalist, said that Goldschmidt flew to Hungary two weeks after the February 24 invasion, raising money for refugees in Eastern Europe before continuing on to Israel.

Jewish organizations in Russia have struck a more critical tone on the war in Ukraine than other religious groups, including the powerful Orthodox Church which has backed the campaign.

On March 2, Russia’s chief rabbi Berel Lazar called for participants in the conflict to “silence the guns and to stop the bombs”, although he stopped short of condemning President Vladimir Putin.