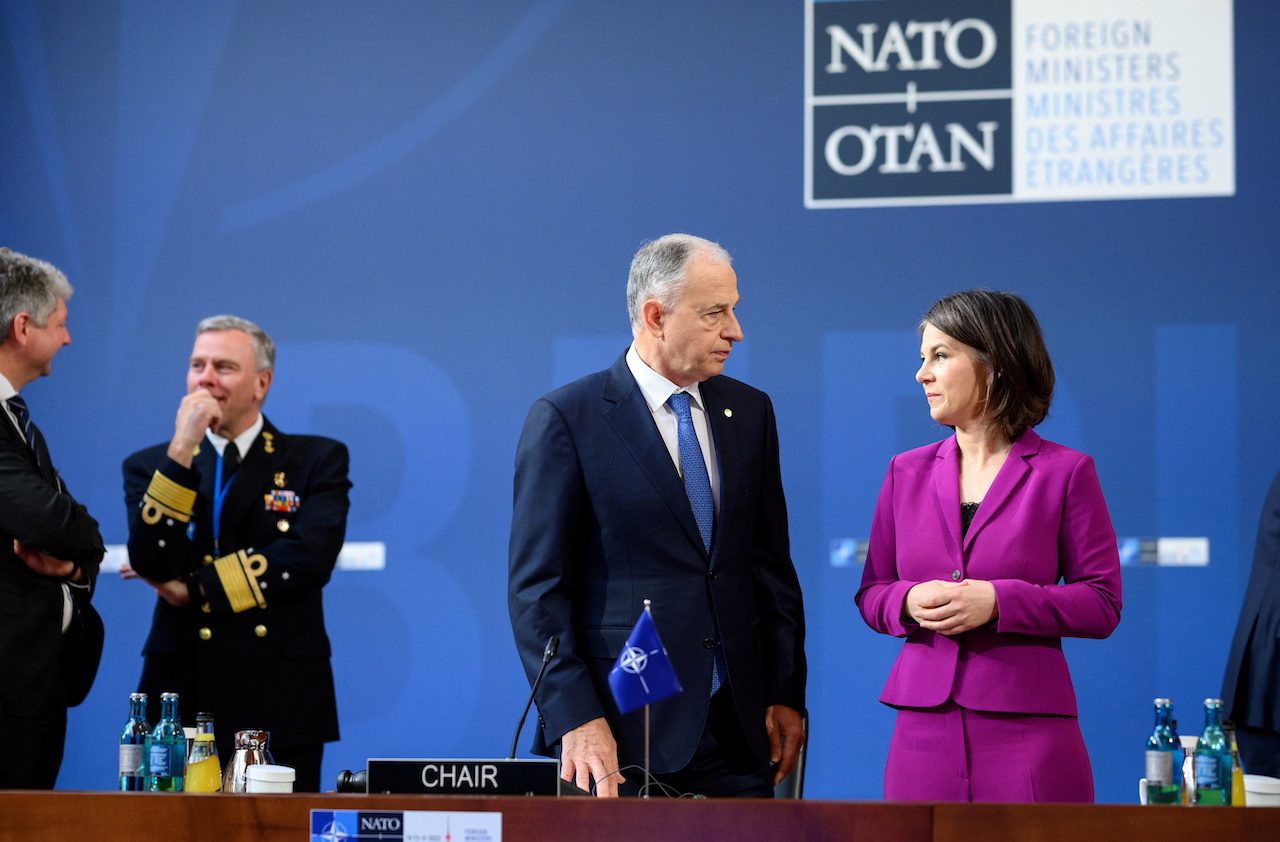 BERLIN, Germany – NATO is confident that it can overcome objections by Turkey and quickly admit Finland and Sweden, its deputy chief said on Sunday, May 15, as the alliance prepares for a historic enlargement in the Nordic region prompted by Russia’s war on Ukraine.

Foreign ministers from NATO’s 30 member states are holding two days of talks this weekend in Berlin that are focused on the two Nordic countries’ membership bids. Their formal application to join NATO is expected within days.

It was not immediately clear whether discussions between Cavusoglu and several NATO foreign ministers as well as their Finnish and Swedish counterparts later in the evening had yielded any progress in resolving the dispute.

As talks resumed on Sunday, NATO’s Deputy Secretary-General Mircea Geoana said he was confident Ankara’s concerns could be addressed.

“Turkey is an important ally and expressed concerns that are addressed between friends and allies,” Geoana told reporters.

“I am confident if these countries decide to seek membership in NATO we will be able to welcome them, to find all conditions for consensus to be met,” he added.

Many allies at the Berlin meeting backed Finland and Sweden, stressing the need for swift ratification of their membership bids, which typically take up to a year.

“Germany has prepared everything to do a quick ratification process,” Foreign Minister Annalena Baerbock told reporters, adding that ministers had agreed at a dinner on Saturday that the momentum should not be lost.

“We must make sure that we will give them security guarantees, there must not be a transition period, a grey zone, where their status is unclear,” she said.

She was referring to the ratification period during which the Nordic countries would not yet be protected by NATO’s Article 5, which guarantees that an attack on one ally is an attack on all.

The allies, who were joined on Sunday by US Secretary of State Antony Blinken, discussed the issue of interim security guarantees for Sweden and Finland, whose plans have drawn threats of retaliation from Moscow.

Russia regards NATO expansion as a threat to its own security and cited Ukraine’s ambition to join the alliance as a reason for launching what it calls a “special military operation” in its southern neighbor.

Blinken met Ukraine’s Foreign Minister Dmytro Kuleba in Berlin before the meeting. The NATO foreign ministers were due to discuss the situation on the ground in Ukraine and the alliance’s support for Kyiv.

The ministers will also look at a first draft of NATO’s new strategic concept, its basic military doctrine, which is set to be agreed at a leaders summit in Madrid at the end of June.

“We agreed we must continue to help Ukraine win and push Russia out,” British Foreign Secretary Liz Truss said.

“(Russian President Vladimir) Putin must face a sustained defeat in Ukraine, Russia must be contained and such aggression must never happen again.” – Rappler.com