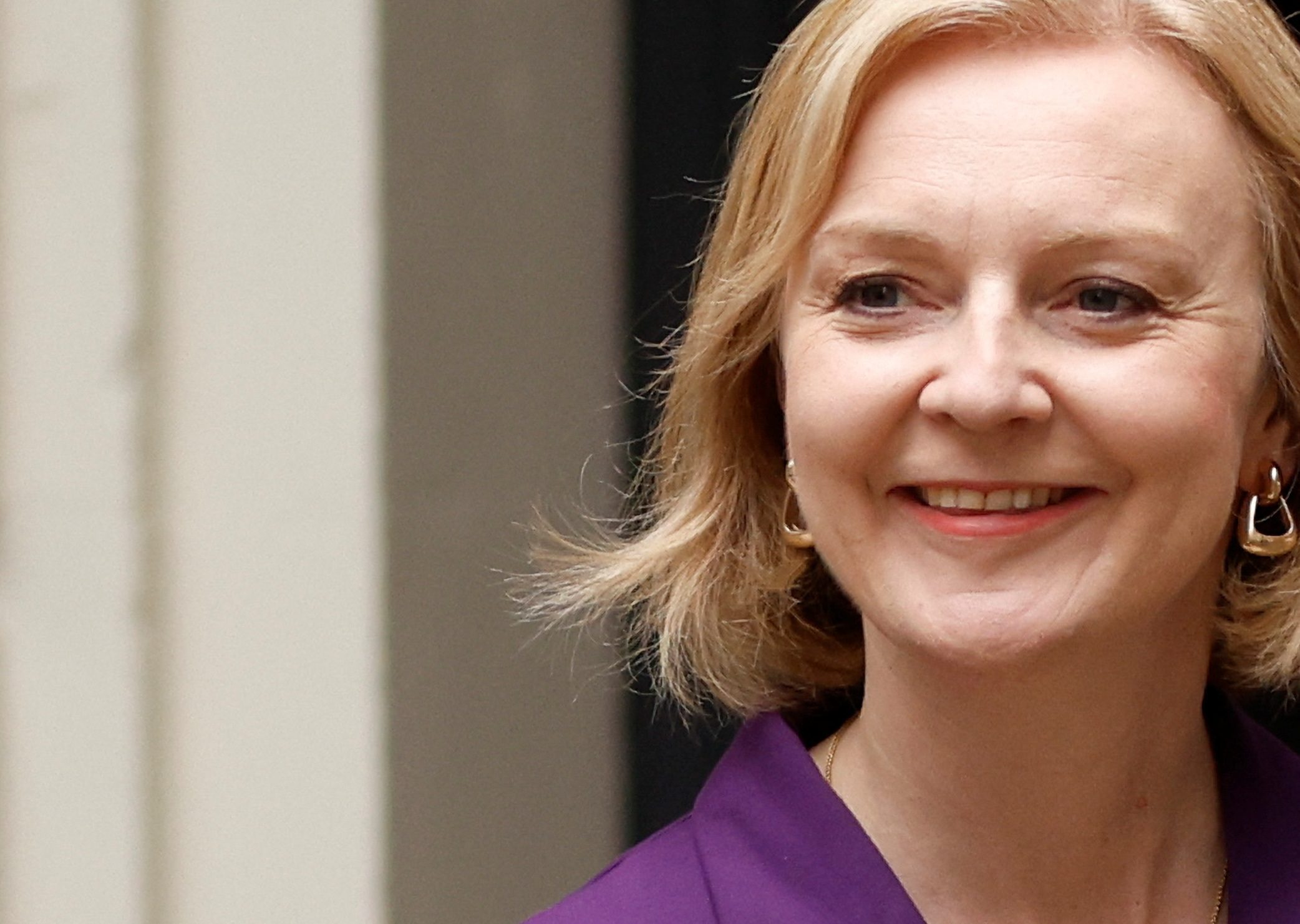 Facebook Twitter Copy URL
Copied
New British Prime Minister Liz Truss views China as a threat to the rules-based international order that has governed post-World War Two trade and diplomacy, and she sees it as her role to build a bulwark against that

LONDON, United Kingdom – One of British politics’ firmest critics of China became prime minister on Tuesday as Liz Truss, a self-styled defender of the post-war western world order, replaced Boris Johnson whose policy towards Beijing failed to harden fast enough for many in his party.

Relations between London and Beijing have worsened in the last decade as Britain has grown worried that an open door to Chinese investment could pose national security risks, and that China’s military and economic assertiveness may be acting against its post-Brexit free trade agenda.

Truss views China as a threat to the rules-based international order that has governed post-World War Two trade and diplomacy, and she sees it as her role to build a bulwark against that.

Boris Johnson bows out as British PM, Liz Truss to take over “Countries must play by the rules and that includes China,” she said in a high-profile speech earlier this year, adding that Beijing was “rapidly building a military capable of projecting power deep into areas of European strategic interest”.

Truss warned that if China failed to play by global rules it would cut short its rise as a superpower and it should learn from the West’s robust economic response to Russia’s invasion of Ukraine.

She said that China’s rise was not inevitable and the West should ensure that Taiwan, which Beijing says is its own territory, can defend itself.

The Global Times, published by China’s Communist Party’s official newspaper the People’s Daily, has dubbed Truss a “radical populist” and said she should drop the “outdated imperial mentality”.

Chinese Foreign Ministry spokesperson Mao Ning said on Tuesday that she hopes relations with Britain will remain “on the right track”.

James Rogers, co-founder of the London-based Council on Geostrategy think tank, said Truss would impose more restrictions on China buying up British companies and would do more to bind together countries to counter China’s rise.

“She understands the way short-term economic benefits may have a long-term strategic and political impact, and will try to balance those more effectively than in the past,” he said.

‘Tyranny of the largest’

Under Prime Minister David Cameron, Britain and China forged what he called the “golden era” of relations. He said in 2015 he wanted to be Beijing’s closest friend in the West.

But in the last seven years, with three changes of prime minister along with growing criticism of Beijing’s trade practices and rows over freedoms in Hong Kong and Xingang, Britain has moved from being China’s greatest supporter in Europe to one of its fiercest critics.

The Conservative Party has become more hostile to China even as Johnson called himself “fervently Sinophile”. The government has recently moved to limit China’s involvement in Britain’s nuclear power sector. Truss also signed the defense pact to supply Australia with the technology to build nuclear submarines to help push back against China’s growing power and influence.

Last year as trade secretary, Truss warned that the West could lose control of global trade unless it got tough with Beijing and drove through World Trade Organization reform.

“If we fail to act, then we risk global trade fragmenting under the tyranny of the largest,” she said.

Later in 2021, she convinced fellow G7 foreign ministers to include a line in their closing communique that condemned China’s economic policies – a reference to Beijing’s global investment policy that critics say can leave poorer countries caught in debt traps.

Truss is expected to appoint a foreign secretary aligned with her world view – with ally James Cleverly tipped to be in line for the job and assisted by Tom Tugendhat, a known China hawk, as security minister.

Charles Parton, a former UK diplomat who spent 22 years analyzing China and is now an associate fellow at the Royal United Services Institute think tank, said although China was likely to make threats about withdrawing investment this is unlikely to happen.

“China is not a charity. It doesn’t invest because it likes the color of our eyes. It does it with very specific reasons,” he said. “It will continue to invest, and our job is to see if that investment continues to suit our interests.” – Rappler.com