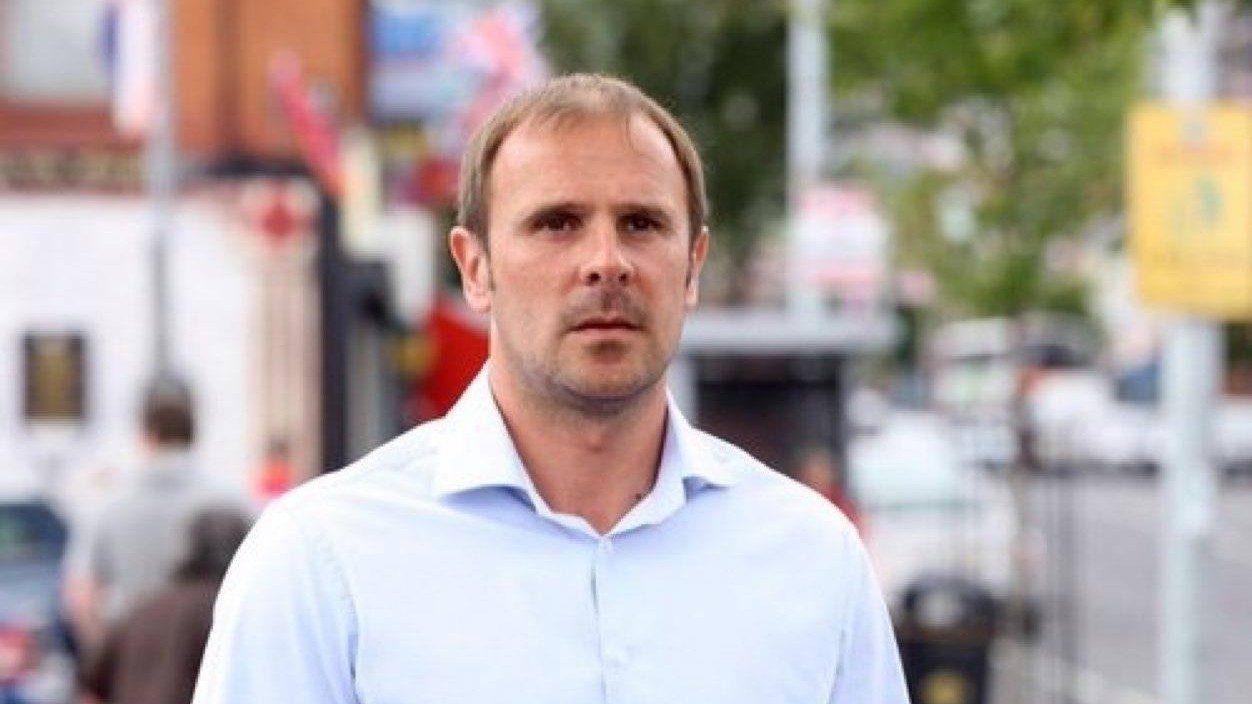 BELFAST, United Kingdom – A prominent Northern Irish loyalist community worker was charged with firearms offenses on Saturday, June 11, having been arrested by detectives investigating the hijacking and placing of a suspect device in a van that targeted Irish Foreign Minister Simon Coveney.

A police officer told the court that officers were preparing to arrest Irvine on an unrelated matter when they observed him talking to another man who lifted an item from his van. Irvine returned to the boot of his car, closed it, and when he was later stopped officers allegedly found a bag with the firearms.

Irvine told police that the items in the bag were nothing to do with him, and his lawyer, who described Irvine as a “renowned peace builder,” told the court he was taking the bag from one person to another.

Judge George Conner refused bail after police objected, saying Irvine could thwart the investigation and his release could increase community tensions and lead to disorder. Police said the arrest had “the hallmarks of a paramilitary operation.”

Irvine is due to appear in court again on July 1.

Another man who was arrested on Wednesday, June 8, by detectives investigating the alleged hijacking remains in custody. That followed the charging of a man in March with preparation of terrorist acts, hijacking, and the placing of an article causing a bomb hoax.

Two men are alleged to have hijacked the van on March 25 and ordered the driver to go to a peace-building event in Belfast, where Coveney was speaking. Coveney was taken off stage by officials and quickly driven away. The device has later declared a hoax.

Police said at the time that pro-British loyalist militants, most likely from the Ulster Volunteer Force (UVF), were behind the incident.

Irvine is a leading member of the Loyalist Communities Council, which represents loyalist paramilitaries including the UVF. He is employed in a number of roles funded by the Irish and devolved Northern Irish governments for projects helping communities transition from conflict to peace.

The UVF were among the loyalist militant groups who last year temporarily withdrew their support for a 1998 peace deal, in protest at the trade border between Northern Ireland and the rest of the United Kingdom created by Britain’s exit from the European Union.

A small group of militant groups remain active and carry out occasional attacks, but their capacity is tiny relative to during the Troubles, the 30-year conflict between Irish nationalists seeking unification with the Irish Republic and the British Army, and pro-British loyalists determined to keep Northern Ireland under British rule. – Rappler.com