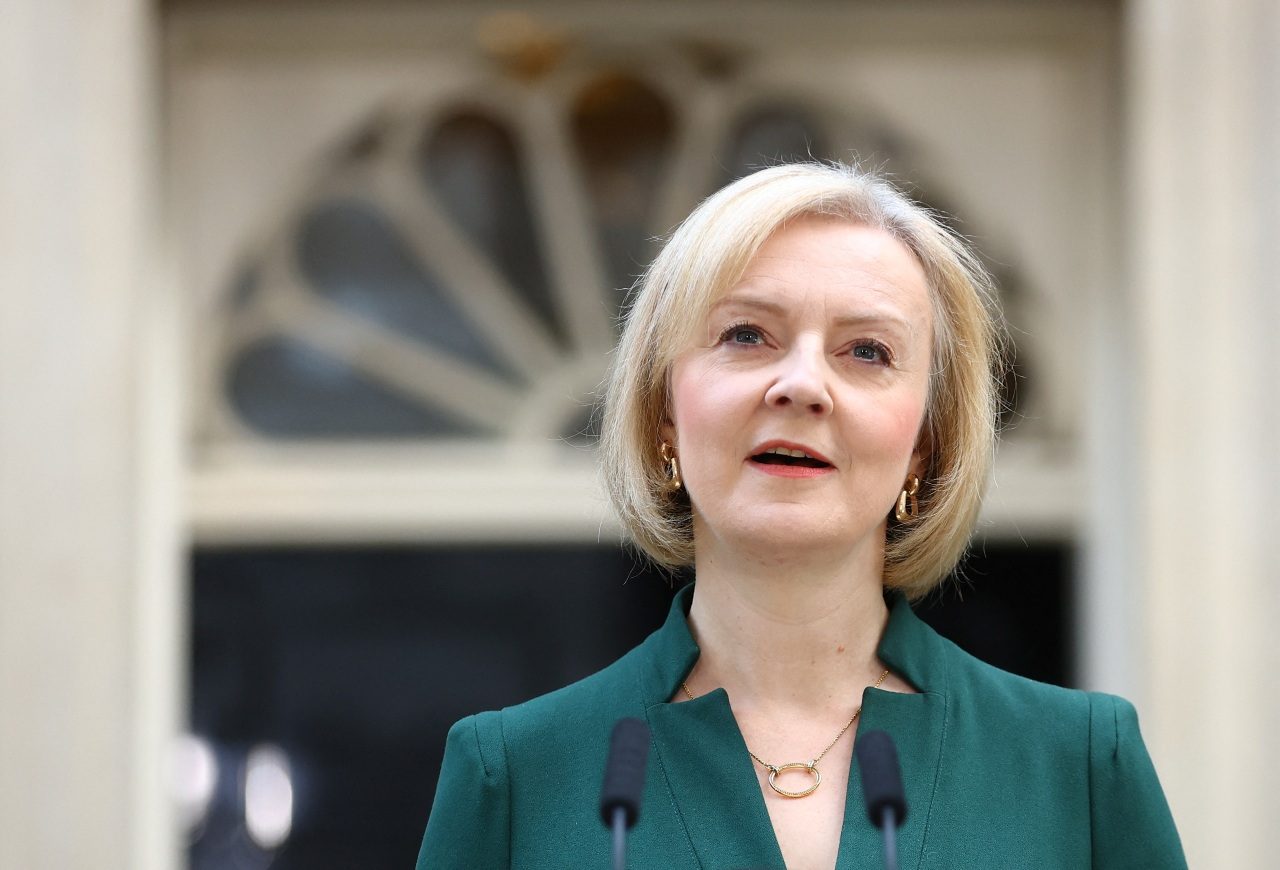 “Our country continues to battle through a storm. But I believe in Britain. I believe in the British people. And I know that brighter days lie ahead,” Truss said. She then traveled to see King Charles and formally resign.

Truss wished her replacement, Rishi Sunak, every success in the job, and stressed that she still believed in the high growth, low-tax ideology that she attempted to pursue in office.

“From my time as prime minister, I am more convinced than ever, that we need to be bold and confront the challenges that we face,” Truss said, before invoking Roman philosopher Seneca.