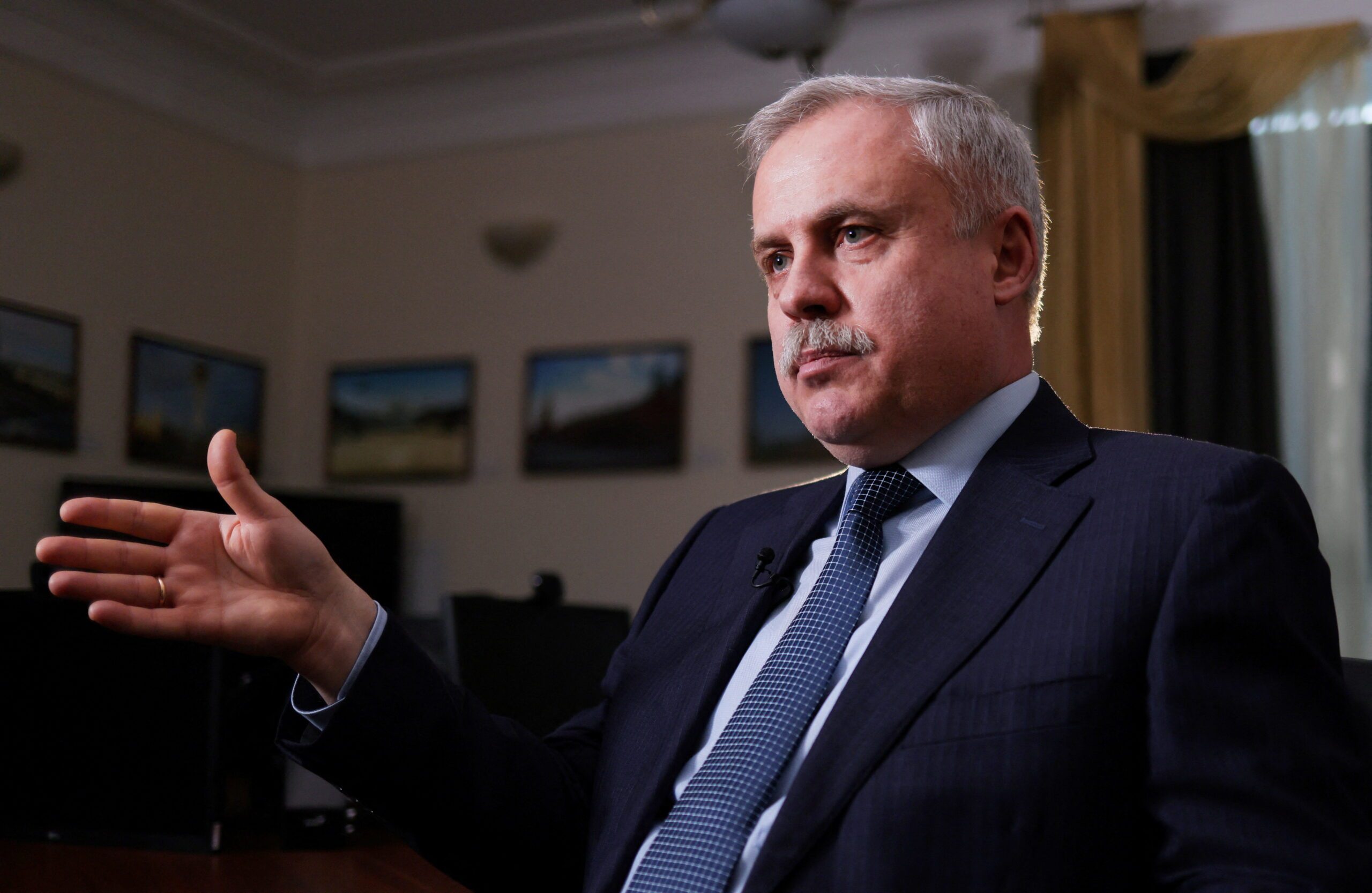 MOSCOW, Russia – The head of a Russia-dominated military alliance that is sometimes called Moscow’s answer to NATO has said his organization could send peacekeepers to territory in eastern Ukraine controlled by Russia-backed rebels if needed.

The situation in two self-proclaimed pro-Russian republics in Ukraine’s Donbas region is on a knife-edge after rebel leaders declared a full mobilization of their forces and asked civilians to evacuate to Russia following shelling which Ukraine and the separatist rebels blame on each other.

In an interview conducted before that evacuation began, Stanislav Zas, secretary general of the Moscow-based Collective Security Treaty Organization (CSTO), said the body could despatch peacekeepers to Donbas if there was an international consensus for such a deployment.

“Hypothetically, you can imagine it (such a deployment) if there were goodwill from Ukraine – it is after all their territory – if there was a UN Security Council mandate, and if it was needed and such a decision was supported by all our governments,” Zas, a Belarusian lieutenant general, told Reuters in what aides said was his first Western media interview.

Zas, whose organization last month deployed troops in the former Soviet Union for the first time in its 20-year history to help quell an attempted coup in Kazakhstan, said the only way to resolve the crisis in Ukraine was through negotiations.

“I don’t believe that the situation now will return to how it used to be when tanks were housed at their bases and soldiers in their barracks. It won’t happen. There needs to be an understanding about the necessity to sit down at the table and agree on something. It’s a new reality,” said Zas.

The CSTO draws on the armed forces of its six members: Russia, Belarus, Armenia, Kazakhstan, Kyrgyzstan, and Tajikistan. Russia, with overall active forces of 900,000, is by far the CSTO’s most powerful member, and the organization’s unified military headquarters is headed by a Russian.

Zas said the CSTO had a 17,000-strong force at constant readiness and a specialized peacekeeping force of nearly 4,000 troops.

A CSTO deployment to Donbas seems unlikely for now, given the organization’s geopolitical allegiance and a view in the West that it is a tool of Russian influence.

But the situation in eastern Ukraine is changing fast as Moscow attempts to compel Kyiv to hold direct talks with the rebels and grant the two regions they control a measure of autonomy within Ukraine.

Backing its demands with what according to US estimates is up to 190,000 troops surrounding Ukraine on three sides, Russia also wants the idea of NATO membership for Ukraine taken off the table forever.

Kyiv has long spurned all those demands, viewing them as a ploy to give Russia influence over Ukraine’s foreign and domestic policy via the rebels and as an attempt to thwart its turn to the West away from Moscow.

Zas rejected the idea that the CSTO was a vehicle to promote Russian influence. He predicted East-West tensions would remain dangerously high until a deal was done on the security guarantees Moscow is seeking from the West, which he described as being in the interests of the wider region and the CSTO.

Among other demands, Moscow wants NATO to halt its eastward expansion and promise not to deploy offensive weapons in Ukraine and other nations close to Russia.

Zas said the CSTO and its members would always carefully weigh any decision to use force.

“We have colossal potential in our hands. We all understand that we need to be very careful with this scalpel,” he said.

If needed, the CSTO could swiftly deploy huge numbers of troops, he said.