Facebook Twitter Copy URL
Copied
William and Harry, the sons of King Charles, were once seen as very close after the death of their mother Diana in a Paris car crash in 1997 but have fallen out in recent years

Britain’s Prince Harry says in an upcoming book that his older brother and heir to the throne Prince William knocked him to the floor during a 2019 argument over Harry’s wife Meghan, the Guardian reported on Wednesday, January 4. 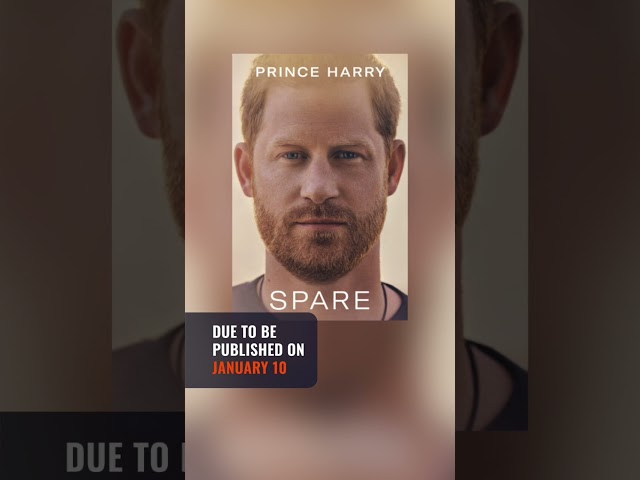 The Guardian said it had obtained a copy of the memoir, Spare, which is due to be published on January 10. Harry is due to appear in two television interviews to promote the book but the Guardian report reveals actual passages.

“He grabbed me by the collar, ripping my necklace, and he knocked me to the floor,” Harry writes, according to the Guardian.

“I landed on the dog’s bowl, which cracked under my back, the pieces cutting into me. I lay there for a moment, dazed, then got to my feet and told him to get out.”

William then challenged his younger brother to hit back but Harry refused. William later returned to the scene, “looking regretful, and apologized,” Harry writes, according to the Guardian.

The palace did not respond to a request for comment.

William and Harry, the sons of King Charles, were once seen as very close after the death of their mother Diana in a Paris car crash in 1997.

But they have fallen out in recent years. Since Harry and Meghan stepped down from royal duties two years ago and moved to California they have delivered stinging criticism of the British monarchy and accusations of racism, accusations that the family has dismissed.

According to the Guardian, the dispute with William arose over the royal family’s displeasure with Meghan, Harry wrote.

Harry says William called Meghan “difficult,” “rude” and “abrasive,” which he said sounded like “the press narrative” about Meghan.

Harry has made numerous public statements that both he and his wife were mistreated by the palace and its staff, and accused palace insiders of planting negative stories in the press.

The title of the book “Spare” comes from an oft-cited quote in British aristocratic circles about the need for an heir, and a spare. According to the Guardian, Harry attributes to his father, King Charles, as saying on the day he was born to his mother, Princess Diana: “Wonderful! Now you’ve given me an heir and a spare – my work is done.”

The book also recounts “intensely private scenes and conversations,” the Guardian reported, such as describing his memories and love of his late mother, who was killed in a 1997 car crash, and grandmother Queen Elizabeth, who died last year at age 96.

Harry and Meghan were married in 2018. They soon grew distant from the rest of the royal family, announcing in 2020 they would “step back” from royal duties, moving to California later that year. – Rappler.com