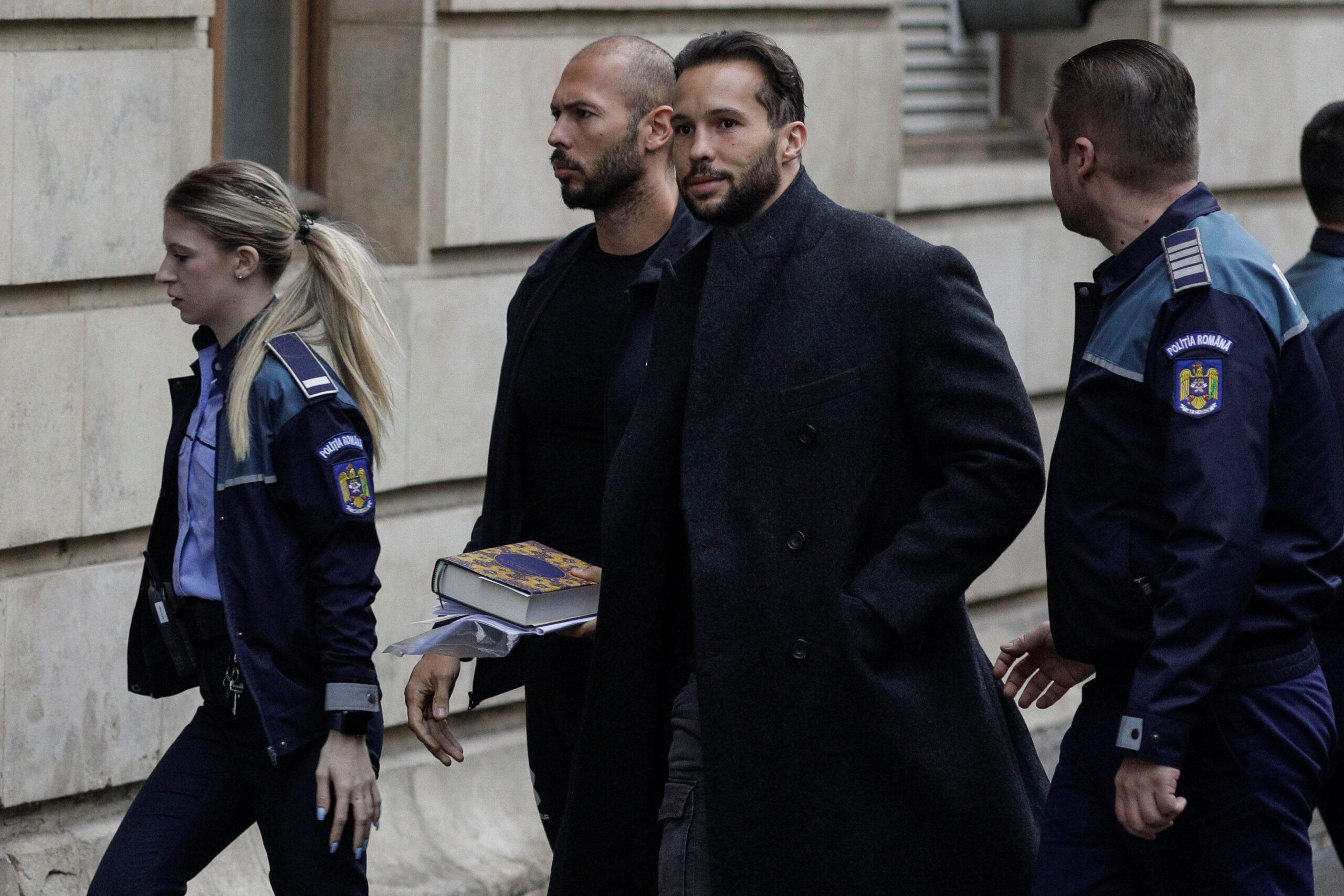 DETAINED. Andrew Tate and his brother Tristan are escorted by police officers outside the headquarters of the Bucharest Court of Appeal, in Bucharest, Romania, January 10, 2023.

Facebook Twitter Copy URL
Copied
Earlier this week, prosecutors say they had seized 15 luxury vehicles and more than 10 properties and homes belonging to the suspects to prevent the assets being sold or hidden

VOLUNTARI, Romania – Romanian authorities started on Saturday, January 14, to take away luxury cars from a property close to the capital as part of a criminal inquiry into alleged human trafficking that led to the arrest of divisive internet personality Andrew Tate.

A Reuters reporter saw several cars, including a Rolls-Royce, BMW and Mercedes-Benz, being taken from the Tate compound on the outskirts of the capital, Bucharest, to be transported to a storage location.

Earlier this week, prosecutors told Reuters they had seized 15 luxury vehicles and more than 10 properties and homes belonging to the suspects in Bucharest and the counties of Prahova and Brasov to prevent the assets being sold or hidden. 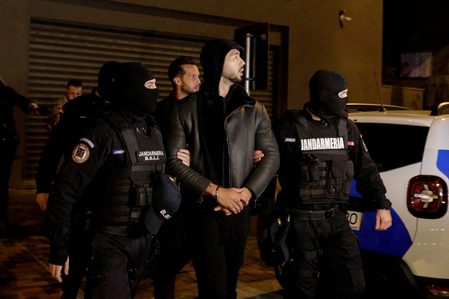 The four suspects challenged their 30-day arrest warrant earlier this week, but the Bucharest court of appeals rejected the challenge and said they should remain in police custody.

His remarks got him banned from all major social media platforms, although his Twitter account became active again in November after Elon Musk acquired the platform.

Tate, who holds US and British nationality, has said women are partially responsible for being raped and that they belong to men. – Rappler.com