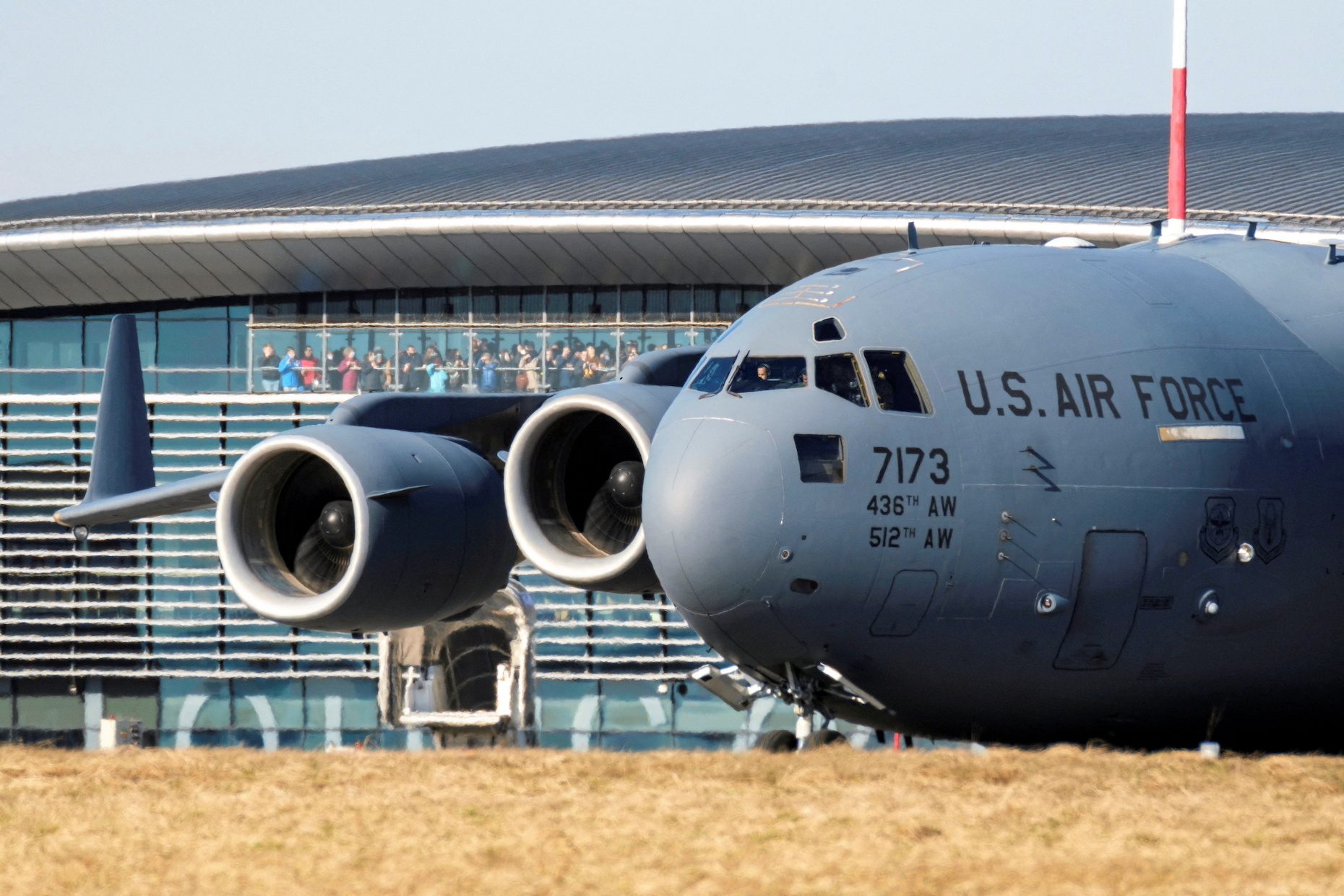 Facebook Twitter Copy URL
Copied
Russian foreign minister Sergei Lavrov tells President Vladimir Putin, 'It seems to me that our possibilities are far from exhausted … At this stage, I would suggest continuing and building them up'

Russia suggested on Monday, February 14, that it was ready to keep talking to the West to try to defuse a security crisis in which it has massed a huge force within striking distance of Ukraine, while a Ukrainian official said Kyiv was prepared to make concessions to Moscow.

In a televised exchange, President Vladimir Putin was shown asking his foreign minister, Sergei Lavrov, whether there was a chance of an agreement to address Russia’s security concerns, or whether it was just being dragged into tortuous negotiations.

Lavrov replied: “We have already warned more than once that we will not allow endless negotiations on questions that demand a solution today.”

But he added: “It seems to me that our possibilities are far from exhausted … At this stage, I would suggest continuing and building them up.” 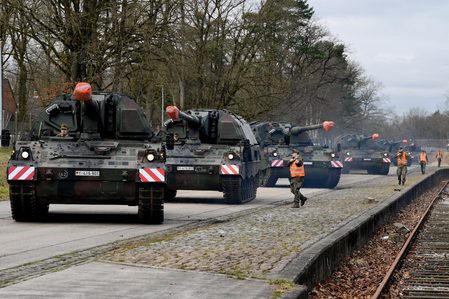 Russia has positioned more than 100,000 troops near to Ukraine’s borders but denies planning to invade, accusing the West of hysteria.

Earlier in the day, the Group of Seven large Western economies (G7) had warned Russia of “massive” economic consequences if it did invade, and promised Kyiv swift support.

Ukraine’s ambassador to Britain backtracked on remarks suggesting that Kyiv would reconsider its attempt to join NATO – one of Russia’s primary concerns – but did say that other concessions could be on offer.

“We are not a member of NATO right now and to avoid war we are ready for many concessions and that is what we are doing in conversations with the Russians,” he told the BBC in a clarification.

“It has nothing to do with NATO, which (membership application) is enshrined in the constitution.”

The Kremlin said that if Ukraine renounced its aspiration to join the Western military alliance, it would significantly help address Russia’s concerns.

Moscow has made clear it sees the former Soviet republic’s quest for closer ties with the West, notably through NATO, as a threat.

Eight years ago, mass protests on Kyiv’s Maidan square in favor of closer integration with the West forced out the
pro-Russian president, Viktor Yanukovych. Faced with the ascendancy of pro-Western politicians promising to advance democracy and fight corruption just across its border, Russia captured and then annexed Ukraine’s Crimean peninsula, home to the Russian Black Sea fleet.

It also supported pro-Russian rebels who have seized part of Ukraine’s industrial, largely Russian-speaking east in a war that is still adding to its toll of more than 14,000 lives lost.

The G7 finance ministers said fresh military aggression by Russia against Ukraine would trigger “economic and financial sanctions which will have massive and immediate consequences on the Russian economy”.

But talk of diplomatic efforts continuing brought the price of crude oil down off the seven-year highs it had hit earlier amid concerns that sanctions would disrupt exports from Russia, a major producer, in an already tight market.

Major European stock markets slumped by between 2.0% and 3.5% before making up some of their losses, as did Russian and Ukrainian bonds.

Sanctions could ultimately rebound on Western powers, which rely heavily on Russia for energy supplies, notably gas, as well as other raw materials.

European banks in particular fear that Russia could be excluded from the SWIFT global payment system, which would prevent the repayment of Russian debts.

The Dutch airline KLM has halted flights to Ukraine and through its airspace, while Germany’s Lufthansa said it was considering a suspension, and British Airways flights appeared on Monday to be avoiding Ukrainian airspace.

Ukraine International Airlines, the country’s biggest carrier, said insurers had told it they would no longer cover its flights in Ukrainian airspace.

Lavrov told Putin the United States had put forward concrete proposals on reducing military risks, but that responses from NATO and the European Union – which has been at pains not to let Moscow divide its members – had not been satisfactory.

“None of my fellow ministers responded to my direct message,” Lavrov said. “Therefore we will continue to seek a concrete response from each country.”

An EU official, who asked not to be named but has spoken to Putin by phone in the past, said US talks with Russia were yielding little.

“Russia is trying to demonstrate that it is the policeman in the region,” the source said. “The criticism by Moscow against Ukraine is this idea that the people made a choice for liberal democracy, values, principles and freedoms.”

German Chancellor Olaf Scholz held talks in Kyiv with President Volodymyr Zelenskiy, to be followed on Tuesday by a meeting with Putin in Moscow. He told reporters he saw “no reasonable justification” for Russia’s military activity on Ukraine’s border, and that Russia should accept offers to discuss European security. He announced a credit of 150 million euros ($170 million) for Ukraine.

While Zelenskiy affirmed that Ukraine still wanted to join NATO, Scholz said it was strange that Russia had raised the issue now, when it was “not on the agenda”.

Kyiv has long resented the German-Russian Nord Stream 2 project – a pipeline that will allow Russia to circumvent
Ukraine in exporting gas to Germany – and has bristled at Germany’s refusal to join other NATO partners in selling it
weapons.