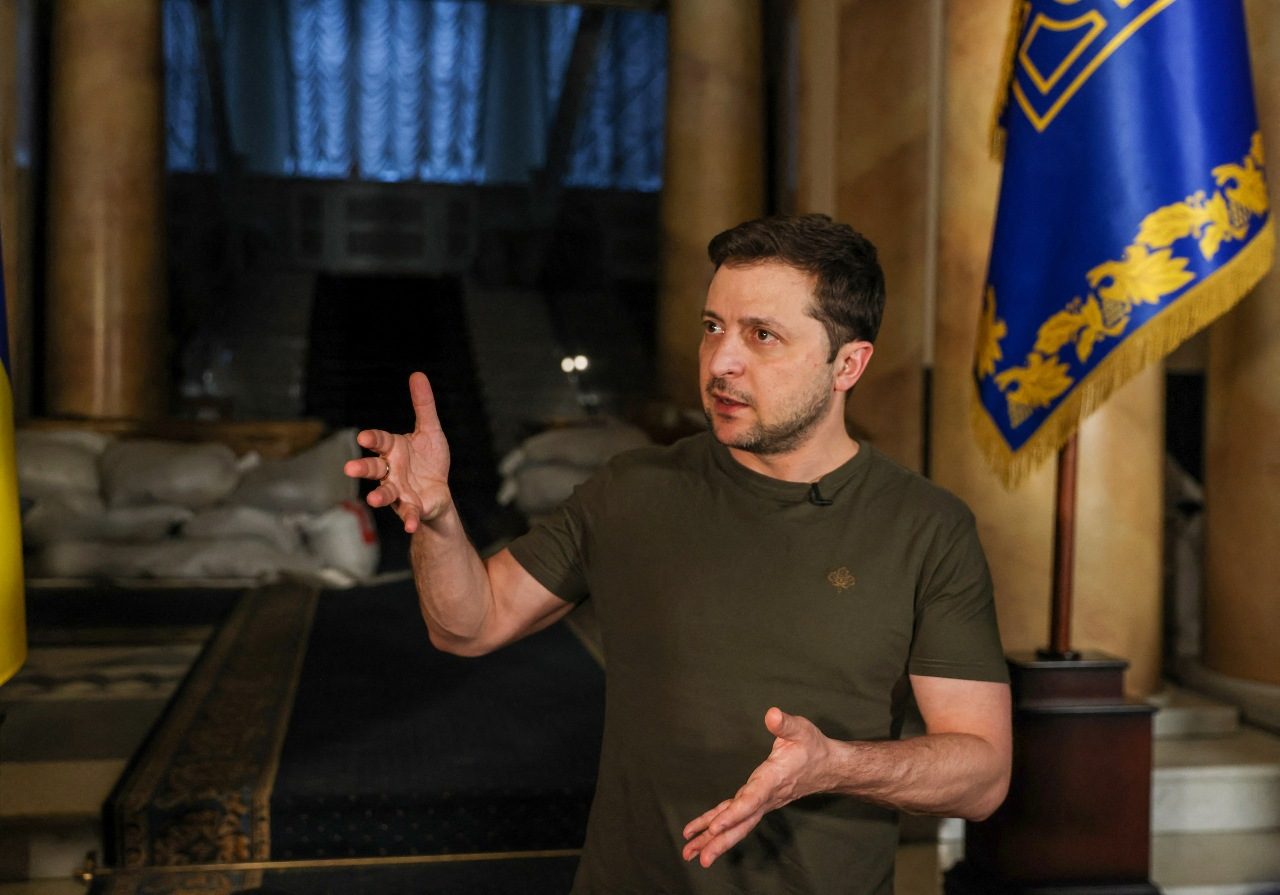 Facebook Twitter Copy URL
Copied
(2nd UPDATE) 'We are expecting more good news on weapon supplies from other partners…. We are working to bring the supply of modern combat systems to a much higher level,' says President Volodymyr Zelenskiy

KYIV, Ukraine – Russian forces advanced deep into the ruined eastern factory city of Sievierodonetsk, but Ukrainian troops were still holding out on Friday, June 3, as Russia’s assault on its neighbor entered its 100th day.

Ukraine’s defense minister said his troops were already training in Europe to operate new, advanced missile systems pledged this week by the United States and Britain, which Kyiv hopes will help swing the battle in its favor in coming weeks.

A war that Western countries believe Russia planned to win within hours has ground on for more than three months, with Moscow having been driven back from the capital but launching a huge new assault in the east.

The past weeks have seen Russia pour its forces into the battle for Sievierodonetsk, a small factory city in the east, which Russia must capture to achieve its stated aim of holding all of Luhansk province. Both sides have been taking punishing losses there in a street-by-street battle that could set the trajectory for a long war of attrition.

“I regret to say that the Russian army succeeded in making its way deep into the city… they control most of the city,” Ukrainian regional governor Serhiy Gaidai said in televised comments overnight.

He said about a fifth of the city was now a contested “gray zone.” Ukrainian fighters were holding out in one area, were still able to clear Russians out of some streets, and had captured six Russian prisoners the previous day.

“So I would tell sceptics not to write off Sievierodonetsk. It’s too early to do that. The city is holding on.”

Defense Minister Oleskiy Reznikov also said Ukrainian forces had had some success in Sievierodonetsk overnight, though he said it was too early to give details.

Speaking by video link to a security conference in Bratislava, Reznikov said Ukrainian artillery crews were already training in Europe to operate new HIMARS and MLRS rocket systems pledged earlier this week by the United States and Britain.

Washington had said this week it expected around three weeks of training would be needed before Ukraine can begin using the rockets, which could hit Russian rear supply lines and help negate Russia’s artillery fire-power advantage at the front.

Asked when Ukraine would be able to reverse Russian gains and drive Russian forces out of eastern Ukraine, Reznikov said: “I forgot my tarot cards at home… I cannot forecast definitely what month we will kick them out. But I hope that it’s an absolutely realistic plan to do it this year.” (LIVE UPDATES: Russia-Ukraine crisis)

Despite being driven from the north of Ukraine in March after a failed assault on the capital, Russia still controls around a fifth of Ukraine, about half seized in 2014 and half captured since launching its invasion on February 24.

The massive Russian assault in the east in recent weeks has been one of the deadliest phases of the war for both sides. Moscow has made slow but steady progress, squeezing Ukrainian forces inside a pocket in Luhansk and Donetsk provinces, but has so far failed to encircle them.

Ukrainian troops are being forced back in Sievierodonetsk, but still firmly hold its twin city Lysychansk across the Siverskyi Donets river.

Kyiv, meanwhile, is hoping that the Russian advance will leave Moscow’s forces so depleted that Ukraine will be able to launch counter-offensives and recapture territory in the months to come.

“We are expecting more good news on weapon supplies from other partners… We are working to bring the supply of modern combat systems to a much higher level,” President Volodymyr Zelenskiy said in an overnight address.

Russia has denounced the $700 million US weapons package for Ukraine that will include rocket systems with a range of up to 80 km (50 miles). 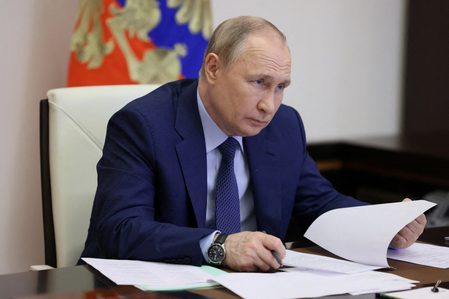 President Joe Biden’s administration says Ukraine has promised not to use the rockets to hit targets in Russia. Moscow, which calls its invasion a “special military operation” to disarm and “denazify” Ukraine, says the Western weapons will pour “fuel on the fire.”

The war and Western sanctions are taking a toll on a global economy still dealing with the damage caused by the coronavirus pandemic.

Russia, which has effectively shut all independent domestic media since the war began, said on Friday it would summon US-based news outlets next week and impose “stringent measures” in retaliation for US moves to restrict Russian media.

Ukraine is one of the world’s biggest suppliers of grain and food oil, and deliveries have been halted by a Russian blockade of its ports. Western countries have called on Moscow to allow shipments to resume. Russia blames Western sanctions for a global food crisis.

UN aid chief Martin Griffiths was in Moscow to discuss with Russian officials how the way can be cleared for food shipments.

“The situation remains fluid,” a UN spokesperson, Stephane Dujarric, said, adding that the United Nations “will do and go anywhere we need to go to push this project forward.” – Rappler.com