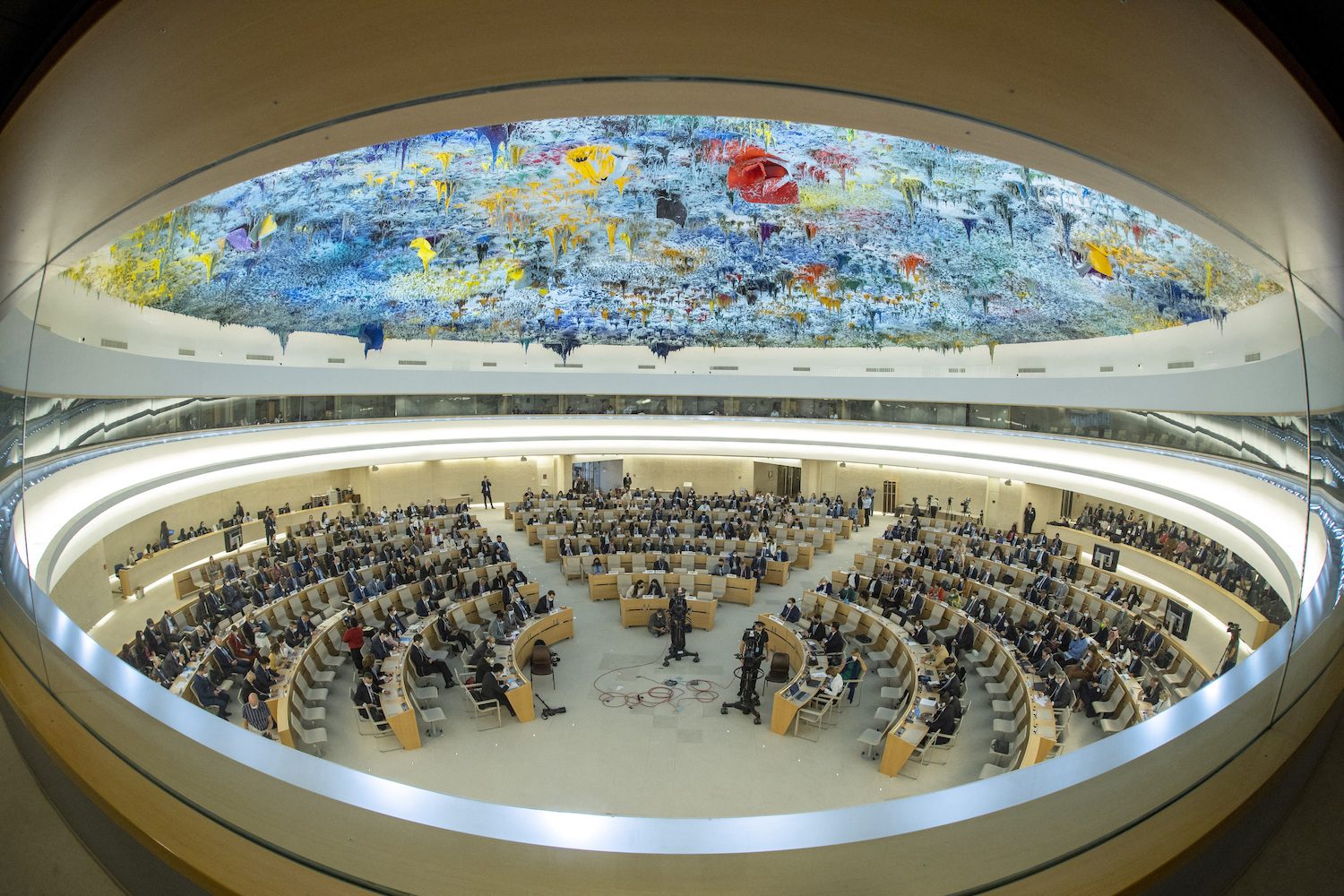 GENEVA, Switzerland – Switzerland has a serious systemic problem with racism against people of African descent, according to a report presented to the UN Human Rights Council on Monday, Octob er 3, giving a broad range of examples from police brutality to a children’s game.

The UN-appointed working group noted positive measures taken by Switzerland but still voiced concerns about the prevalence of racial discrimination and highlighted several incidents following a visit to the country this year.

“The ubiquity and impunity of this misconduct indicates a serious systemic problem exists,” it said.

Switzerland’s ambassador to the UN in Geneva broadly accepted the findings in comments to the council, although questioned the experts’ use of a limited number of examples to draw wider conclusions.

Landlocked Switzerland was never a colonial power but its banks, traders and municipalities invested heavily and benefited from the transatlantic triangular trade, the report said.

It noted efforts to raise public awareness about aspects of Swiss history, such as a petition and debate around the removal of the statue of a banker whose fortune relied on exploitation of enslaved Africans, in the canton of Neuchatel.

However, others remained valorized such as Louis Agassiz, an advocate of scientific racism, who has an Alpine peak named after him.

Swiss playground games persist such as “Who is afraid of the Black man?”, which have a racially discriminatory effect, the experts said.

“Switzerland agrees with your observation that racism and racial discrimination – including against people of African descent – are problems that must be tackled as a matter of urgency,” Jurg Lauber told the Geneva-based Human Rights Council on Monday.

He stressed that new measures had been implemented to address the issues, including cantonal consultation centers for victims of racial discrimination and pointing to improvements in police training programs. – Rappler.com