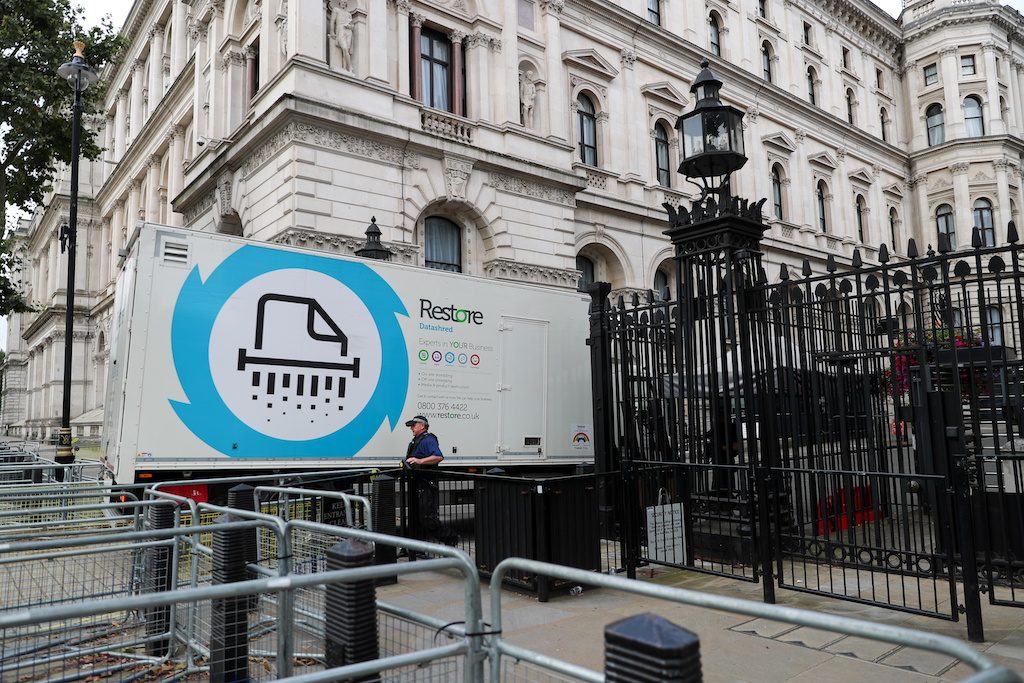 A review of the shortage occupation list, which gives employers more flexibility to hire overseas recruits, could be brought forward to tackle an estimated shortfall of 100,000 drivers, the newspaper said, citing an unnamed government source.

The review was due next year but may be fast-tracked to add heavy goods vehicle (HGV) drivers to the list, the report added.

British retailers, cafes and restaurants are struggling to cope with a shortage of drivers and food processing staff after COVID-19.