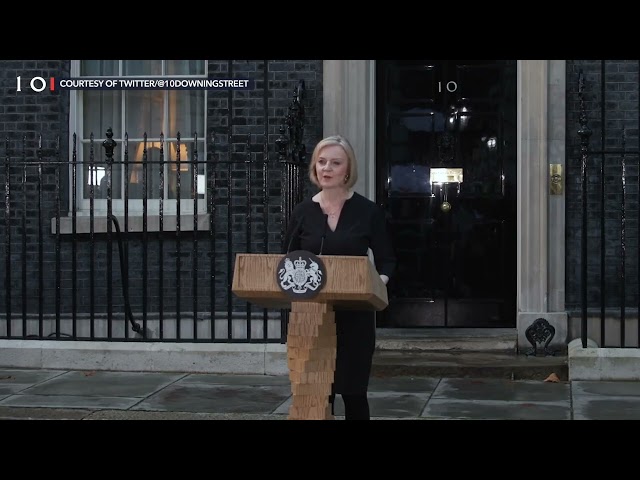 UK Prime Minister Liz Truss speaks to the media on the passing of Queen Elizabeth on Thursday, September 8 (Friday, September 9 in Manila).

“The death of Her Majesty the Queen is a huge shock to the nation and to the world. Queen Elizabeth II was a rock on which modern Britain was built,” she says in a speech in Downing Street.

Truss met with the Queen in Scotland earlier this week after she was appointed as the new prime minister.

READ: Death of Queen Elizabeth marked around world with tributes and flowers