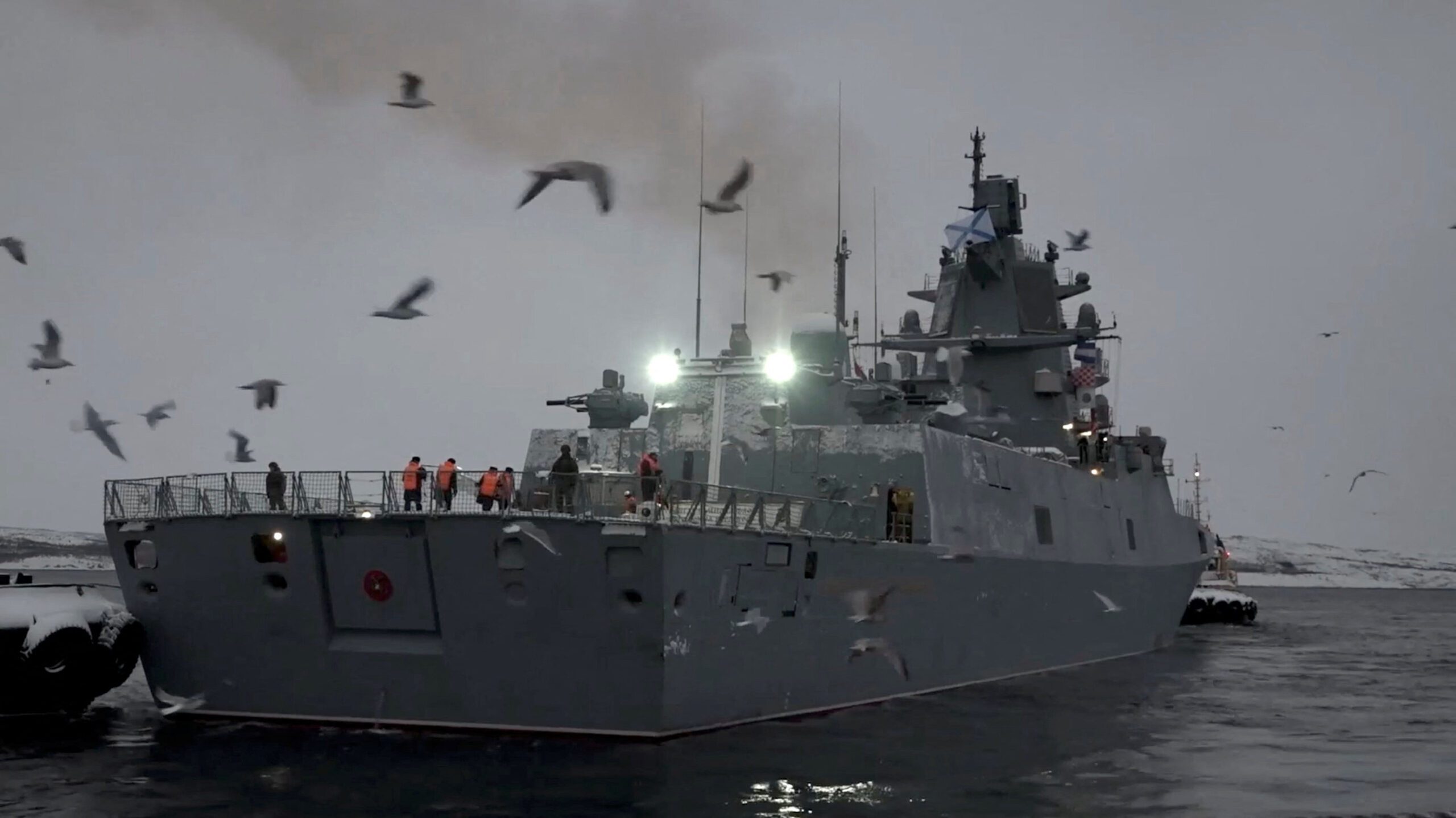 The Russian frigate 'Admiral of the Fleet of the Soviet Union Gorshkov' armed with Zircon (Tsirkon) hypersonic weapons leaves the naval base in Severomorsk, Russia, in this still image taken from video released January 4, 2023.

KYIV, Ukraine – Ukraine’s President Volodymyr Zelenskiy said Russia was planning to call up more troops for a major new offensive, even as Moscow was facing some of its biggest internal criticism of the war over a strike that killed scores of fresh conscripts.

Kyiv has been saying for weeks that Russian President Vladimir Putin plans to order another mass conscription drive and shut his borders to prevent men from escaping the draft.

“We have no doubt that the current masters of Russia will throw everything they have left and everyone they can round up to try to turn the tide of the war and at least delay their defeat,” Zelenskiy said in his nightly video address on Tuesday, January 3.

“We have to disrupt this Russian scenario. We are preparing for this. The terrorists must lose. Any attempt at their new offensive must fail.”

Russia’s defense ministry on Wednesday blamed mobile phone use by its soldiers for a Ukrainian strike on New Year’s Eve it said had killed 89 servicemen, the deadliest incident Moscow has acknowledged for its troops since the start of the war.

If Russia is planning a new mobilization, the deaths of scores of conscripts on New Year’s Eve could undermine morale.

Hundreds of thousands of men fled Russia when Putin ordered the first call-up of reservists since World War II in September after military setbacks.

Putin said last month there was no need for further mobilization. But in a sign the Kremlin may now be considering one, a little known group claiming to represent widows of Russian soldiers released a call on Tuesday for Putin to order a large-scale mobilization of millions of men. The Kremlin has not commented on that appeal.

Russia has effectively shut down all direct opposition to the war, with open criticism banned by severe media rules. But it has given comparatively free rein to pro-war bloggers, some with hundreds of thousands of followers on social media.

Many are increasingly vocal about what they consider a half-hearted and incompetently led campaign, and have expressed anger this week over the strike that killed Russian troops housed in a vocational school in Donetsk province on New Year’s Eve.

Criticism has been directed at military commanders rather than at Putin, who has not commented publicly on the attack.

The Russian Defense Ministry, which raised the official death toll in the attack to 89 from 63, blamed soldiers for illegally using mobile phones, which it said led Ukraine to locate the base in Makiivka, twin city of regional capital Donetsk. 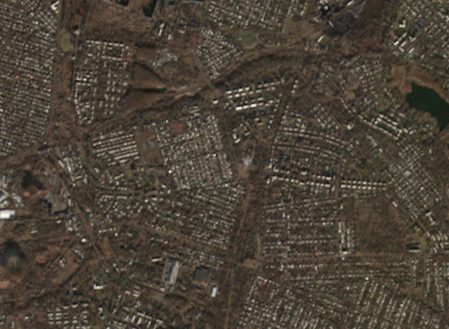 Semyon Pegov, a war correspondent decorated by Putin, said on Telegram the mobile phone explanation “looks like an outright attempt to smear the blame”, and there were other ways Ukraine could have spotted the base.

Other pro-Russian bloggers have said the strike was worsened because ammunition was stored at the site. Moscow has not confirmed this.

Pegov said the death toll would rise further: “The announced data is most likely for those who were immediately identified. The list of the missing, unfortunately, is noticeably longer.”

“It is more difficult to disperse them because of a lack of small unit leadership, and they will do worse in the cold than trained soldiers,” he tweeted. But housing them near ammunition “is simply a leadership failure,” he added.

Ukraine initially said hundreds of Russians were killed in Makiivka, and that it had also killed large numbers of Russian troops in a similar attack at a separate base in southern Kherson province the same night, which Moscow has not confirmed.

An official from the Ukrainian defense ministry’s intelligence section, Andriy Cherniak, said in comments to the RBC-Ukraine media outlet that Kyiv expected no let-up in Russia’s offensive this year despite the heavy human toll.

“According to Ukrainian military intelligence’s estimates, in the next four-five months the Russian army may lose up to 70,000 people. And the occupying country’s (Russia’s) leadership is ready for such losses,” Cherniak said.

Russian leaders “understand they will lose but they do not plan to end the war”, he said.

In a signal to the West that Russia will not back down over Ukraine, Putin sent a frigate on Wednesday to the Atlantic Ocean armed with new generation hypersonic cruise missiles, which can travel at more than five times the speed of sound.

In its daily update, Ukraine’s military General Staff said Russia had launched seven missile strikes, 18 air strikes and more than 85 attacks from multiple-launch rocket systems in the past 24 hours on civilian infrastructure in the cities of Kramatorsk, Zaporizhzhia and Kherson.

“There are casualties among the civilian population,” it said. Russia denies targeting civilians.

The battlefield reports could not be independently verified by Reuters.

Ukraine’s General Staff also said Russian forces continued to concentrate on advancing near the Donetsk province city of Bakhmut, where both sides are believed to have lost thousands of troops in weeks of intense trench warfare.

Russia launched what it calls a “special military operation” in Ukraine on February 24, citing threats to its own security and a need to protect Russian speakers. Ukraine and its allies accuse Moscow of an unprovoked war to seize territory. – Rappler.com