Queen Elizabeth’s family rush to side of ailing monarch 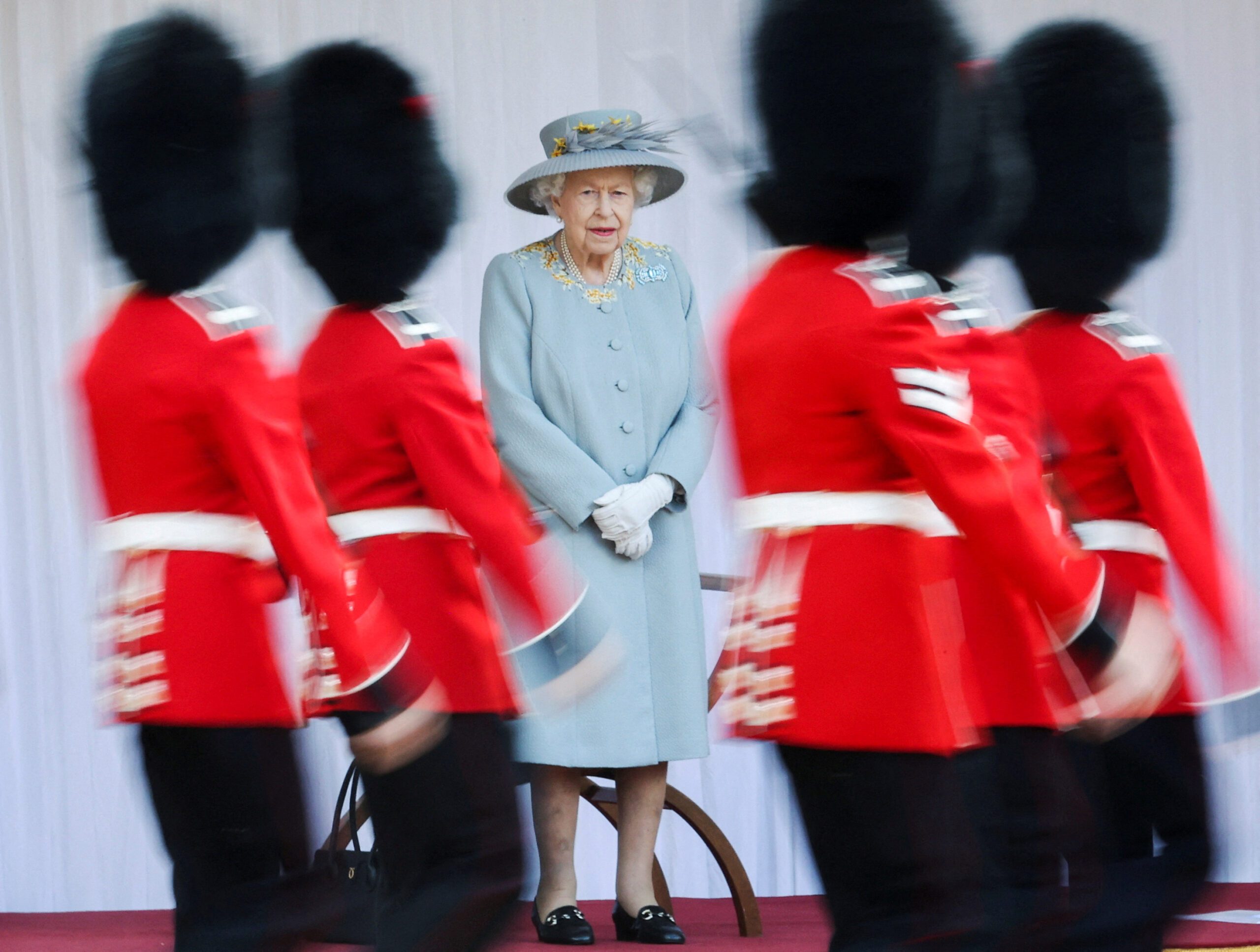 Facebook Twitter Copy URL
Copied
(3rd UPDATE) 'Following further evaluation this morning, The Queen’s doctors are concerned for Her Majesty’s health and have recommended she remain under medical supervision,' says the palace

BALMORAL, Scotland – Family members rushed to be with Queen Elizabeth after doctors said they were concerned about the health of Britain’s 96-year-old monarch on Thursday, September 8, and said she should remain under medical supervision.

The queen, Britain’s longest-reigning sovereign and the world’s oldest monarch, has been suffering from what Buckingham Palace has called “episodic mobility problems” since the end of last year.

“Following further evaluation this morning, The Queen’s doctors are concerned for Her Majesty’s health and have recommended she remain under medical supervision,” the palace said in a statement.

“The queen remains comfortable and at Balmoral.”

Her eldest son and heir Prince Charles and his wife Camilla have travelled to her Scottish home, Balmoral Castle, where she is staying, along with his eldest son Prince William, officials said. Her other children – Anne, Andrew and Edward – were also on their way to the castle.

A spokesperson said Prince Harry and his wife Meghan, in Britain for a number of events, would also travel to Scotland.

Such a family gathering, outside of holiday events such as Christmas or major public events, is extremely rare.

The BBC interrupted its normal schedule to switch to constant coverage of the queen.

“My prayers, and the prayers of people across the @churchofengland and the nation, are with Her Majesty The Queen today,” Justin Welby, the Archbishop of Canterbury, said on Twitter.

Last October, Elizabeth spent a night in hospital and she has been forced to cut back on public engagements since then. On Wednesday she cancelled a virtual meeting with senior ministers after being advised to rest by her doctors.

The previous day she had been pictured appointing Liz Truss as the country’s new prime minister at Balmoral, the 15th premier of her record-breaking reign.

A palace source played down speculation that the monarch had suffered a fall.

Canadian Prime Minister Justin Trudeau said on Twitter: “My thoughts, and the thoughts of Canadians across the country, are with Her Majesty Queen Elizabeth II at this time.”

Elizabeth has been queen of Britain and more than a dozen other countries since 1952, including Canada, Australia and New Zealand, and earlier this year marked her 70th year on the throne with four days of national celebrations in June.

“I have been inspired by the kindness, joy and kinship that has been so evident in recent days, and I hope this renewed sense of togetherness will be felt for many years to come,” she said at the time.

Elizabeth came to the throne after the death of her father King George VI on February 6, 1952, when she was just 25.

She was crowned in June the following year. The first televised coronation was a foretaste of a new world in which the lives of the royals were to become increasingly scrutinized by the media.

She became monarch at a time when Britain retained much of its empire. It was emerging from the ravages of World War Two, with food rationing still in force and class and privilege still dominant in society.

Winston Churchill was the first prime minister who served during her reign, Joseph Stalin was leader of the Soviet Union, the Korean War was raging. Truss is the 15th premier of her record-breaking reign.

The prime minister said: “My thoughts – and the thoughts of people across our United Kingdom – are with Her Majesty The Queen and her family at this time.”

Lindsay Hoyle, speaker of the House of Commons, interrupted an energy debate in parliament to say he sent his best wishes to the monarch.

“Along with the rest of the country, I am deeply worried by the news from Buckingham Palace this afternoon,” opposition Labour leader Keir Starmer said.

Scotland’s First Minister Nicola Sturgeon said on Twitter: “All of us are feeling profoundly concerned at reports of Her Majesty’s health.”

Alexander Caplan, 40, a technology entrepreneur, said: “I work close by and I heard on the news about her Majesty’s failing health so I was concerned and it led me to come to Buckingham Palace, to be at the heart of the monarchy.” – Rappler.com