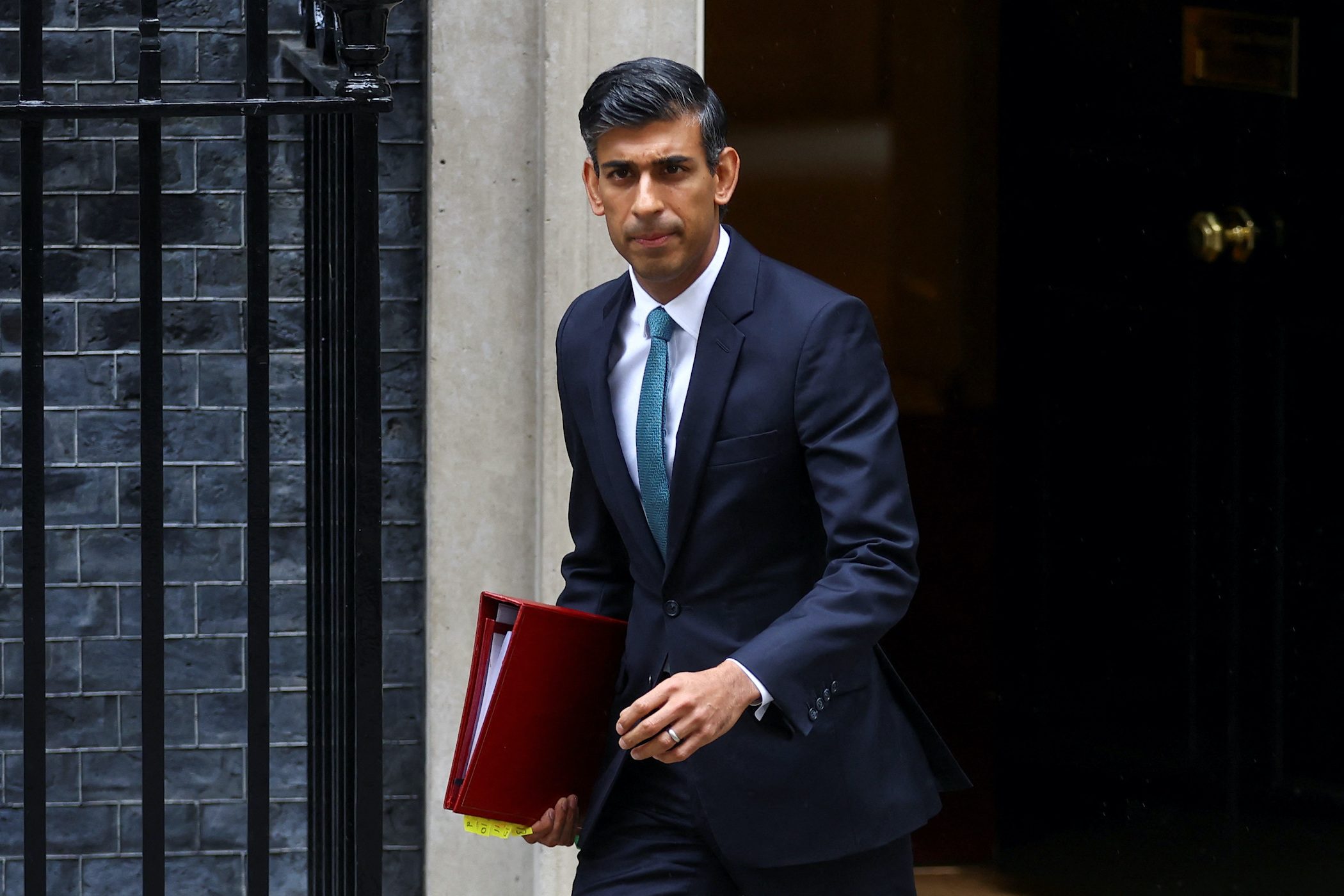 Facebook Twitter Copy URL
Copied
Ngozi Fulani says the royal aide had repeatedly asked her: "What part of Africa are you from?" when she attended an event hosted by King Charles's wife Camilla

LONDON, England – British Prime Minister Rishi Sunak said on Thursday, December 1, that the country had made progress in tackling racism but that it was “never done” and must still be confronted, following a controversy involving Prince William’s godmother.

On Wednesday, a member of the British royal family’s household left her role after making “unacceptable and deeply regrettable” comments about race and nationality to a woman at a grand reception at Buckingham Palace, a spokesperson said.

Ngozi Fulani, who was born in Britain and works for a domestic abuse support group, wrote on Twitter that the royal aide had repeatedly asked her: “What part of Africa are you from?” when she attended an event hosted by King Charles’s wife Camilla, the queen consort, on Tuesday.

Speaking to Sky News, Sunak declined to comment on the incident directly but said he had experienced racism growing up in Britain.

“The racism I experienced as a kid and a young person I don’t think would happen today because our country’s made incredible progress in tackling racism,” he said.

“But the job is never done and that’s why whenever we see it we must confront it and it’s right that we continually learn the lessons and move to a better future.”

William and his wife Kate are currently in Boston. – Rappler.com