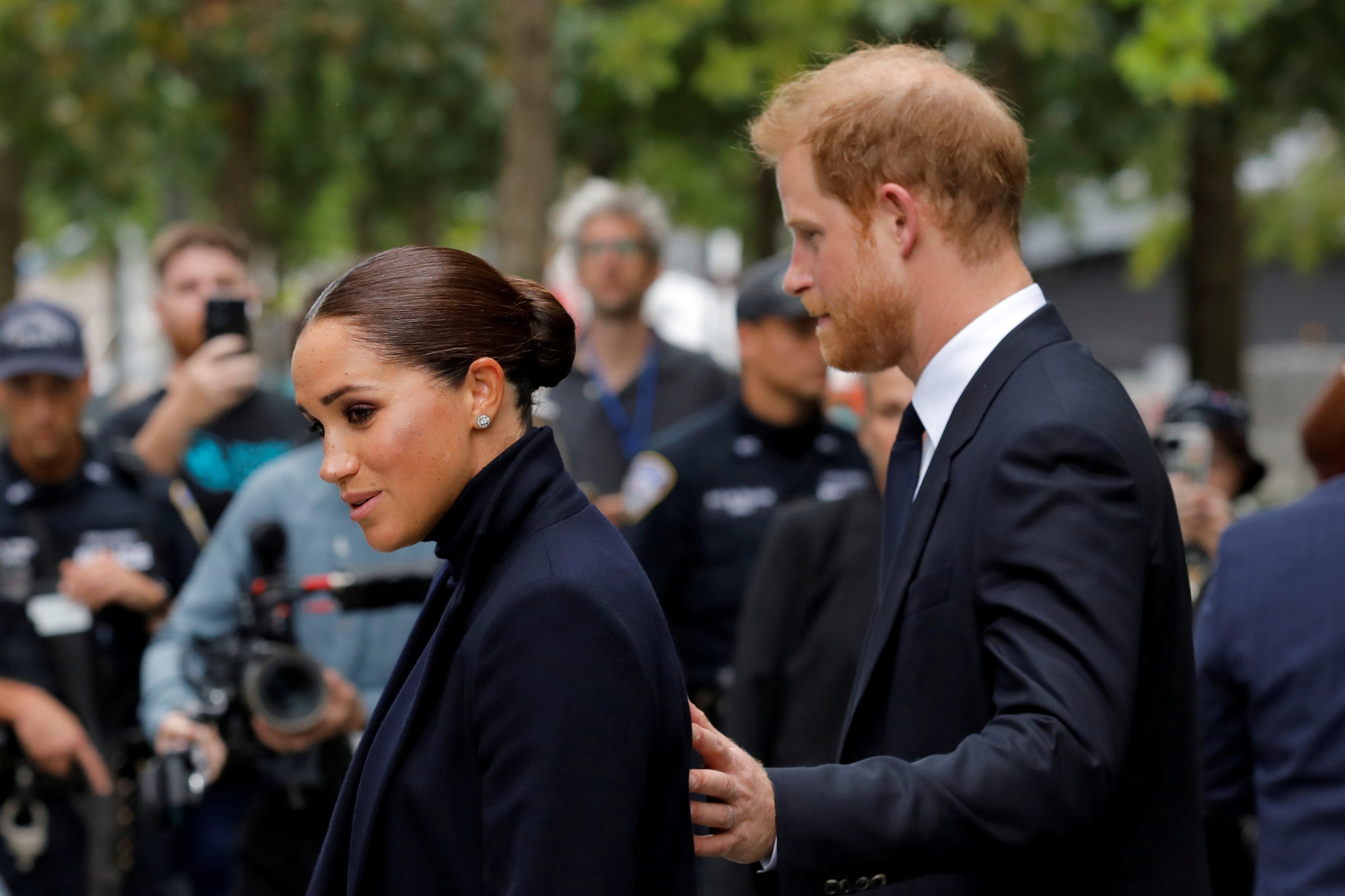 Meghan, the Duchess of Sussex, said the British royal family had been “constantly berating” her husband Prince Harry about her estranged father’s behavior, according to text messages released by a London court on Friday, November 12.

Earlier this year, a high court judge ruled that the Mail on Sunday newspaper had breached Meghan’s privacy and copyright by publishing parts of a letter she wrote to her father Thomas Markle in August 2018, three months after her wedding to Harry, Queen Elizabeth’s grandson. The five-page letter to Markle followed a collapse in their relationship in the run-up to her wedding, which he missed due to ill health and after he admitted posing for paparazzi pictures, and their fall-out was then exacerbated by later media interviews he gave.

This week, the paper appealed to the Court of Appeal to overturn the ruling, arguing that the duchess had written the letter in the knowledge it could become public.

In a text message released by the court on Friday, Meghan told her then-communications chief Jason Knauf the “catalyst” for writing the letter was seeing “how much pain this is causing H” (Harry), and that his father Prince Charles and the other royals did not grasp their position.

“Even after a week with his dad and endlessly explaining the situation, his family seem to forget the context – and revert to ‘can’t she go and see him and make this stop?'” the text said.

“They fundamentally don’t understand so at least by writing H will be able to say to his family…. ‘she wrote him a letter and he’s still doing it.’ By taking this form of action I protect my husband from this constant berating, and while unlikely perhaps will give my father a moment to pause.”

Earlier this week the Mail’s lawyers argued that a witness statement from Knauf showed that the duchess had known that Markle might leak the paper and had been “meticulous” in her choice of words as a result.

She rejects that, saying she had not thought he would leak it as it did not present him in a good light. She also queried why Knauf had quoted extracts from her text messages rather than exhibiting them in full.

The three judges on the Court of Appeal said on Thursday that they would “take time” before giving their decision. If the Mail wins the appeal, the case would go to a trial at which Meghan and her father are likely to give evidence. – Rappler.com