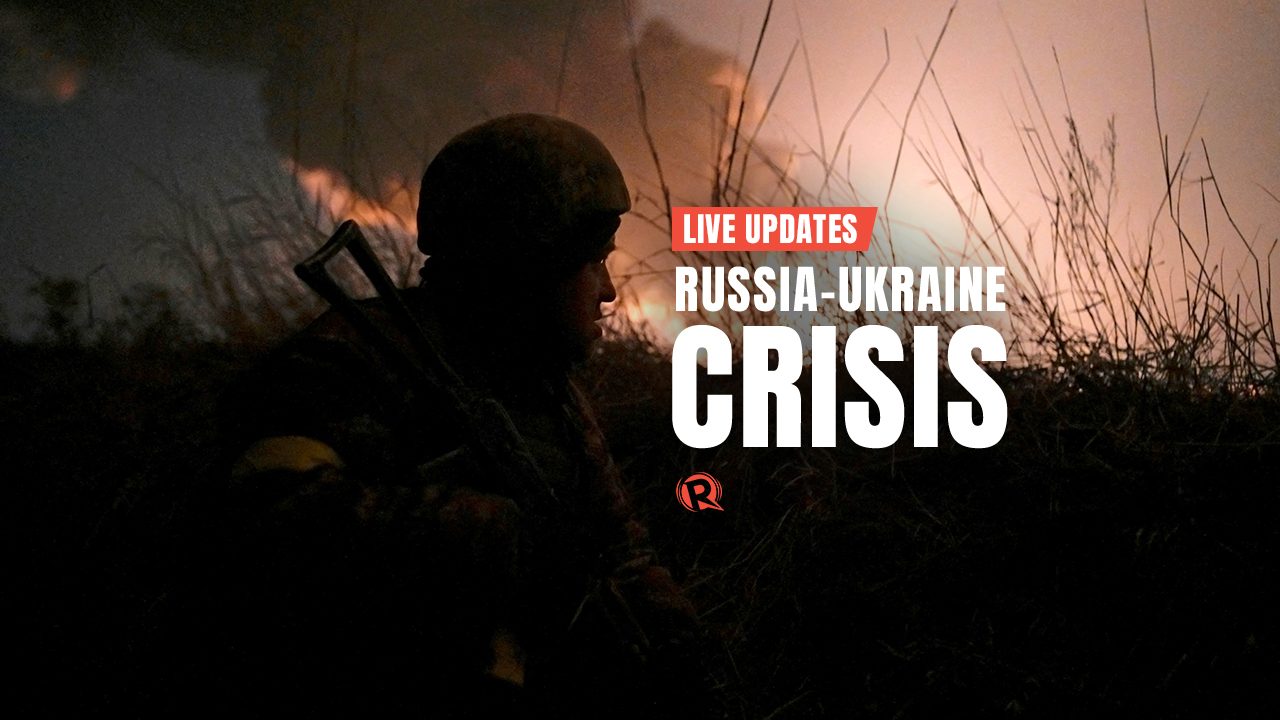 The ongoing crisis between Ukraine and Russia continues, with both sides ramping up efforts to prevent the other from gaining ground in partially Russian-occupied parts of Ukraine.

The turmoil, which began on February 24, has displaced over 6 million, according to the UN Refugee Agency. Some 11 million people are estimated to be stranded within affected areas and are unable to leave due to risks associated with travel or a lack of resources to find a safe way out.

Moreover, the events in Ukraine and Russia have fueled a global energy and food crisis, with the war disrupting global agricultural exports from both countries and driving up prices for both energy and food commodities.

Ukraine says troops hold out in corpse-strewn battlefield of Soledar Fighting rages over Ukraine’s Soledar despite mercenaries’ claim of control 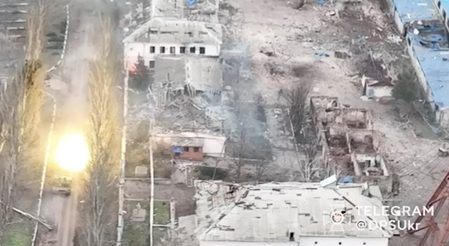 Russia’s defense ministry said on Saturday, January 7, that its forces in Ukraine would maintain a ceasefire it unilaterally declared in honor of Orthodox Christmas until midnight, despite Ukraine rejecting the truce offer.

In its daily briefing, the defense ministry said its troops had only returned artillery fire when fired upon by Ukrainian forces, whom it accused of shelling civilian areas – something Kyiv often accuses Russian forces of.

Ukraine rejected Moscow’s ceasefire offer as a cynical trick designed to give Russian forces the chance to rest and rearm and said it would continue to try to recapture territory seized by Moscow.

Justice ministers from around the world will gather in London to scale up the support being offered to the International Criminal Court (ICC) in its investigations of alleged war crimes in Ukraine, the British government said on Saturday, January 7.

The meeting in March, which will be hosted by UK Justice Secretary Dominic Raab and his Dutch counterpart Dilan Yesilgoz-Zegerius, will be attended by ICC Chief Prosecutor Karim Khan, according to a statement.

“Almost a year on from the illegal invasion, the international community must give its strongest backing to the ICC so war criminals can be held to account for the atrocities we’re witnessing,” said Raab, who is also Britain’s deputy prime minister.

The meeting will seek to increase the global financial and practical support to the ICC and coordinate efforts to ensure it has all it needs to carry out investigations and prosecute those responsible, the statement said.

Russia, which calls its actions in Ukraine a “special military operation,” has denied targeting civilians and other war crimes. Ukraine and the West say Moscow has no justification for what they say is an imperial-style war of occupation.

Britain has been steady in its backing for Ukraine, having provided 2.3 billion pounds ($2.78 billion) in military support to Kyiv.

Russian and Ukrainian forces exchanged artillery fire at the front line in Ukraine on Friday, even after Moscow said it had ordered its troops to stop shooting for a unilateral truce that was rejected by Kyiv.

The ICC’s Khan last year opened an investigation into possible war crimes in Ukraine. Legal experts say the court’s jurisdiction on aggression only extends to member states and countries that have agreed to its jurisdiction, such as Ukraine but not Russia. Moscow does not recognize the tribunal.

“For us it is crystal clear: these crimes may not go unpunished,” said Yesilgoz-Zegerius, describing the reports and images coming out of Ukraine as “horrific.” “At noon today, the ceasefire regime came into force on the entire contact line,” Russia’s state First Channel said. “It will continue until the end of January 7.”

The invitation was given by the head of Ukraine’s Presidential Office Andriy Yermak to Japan’s ambassador to Ukraine on Wednesday, Chief Cabinet Secretary Hirokazu Matsuno told a regular news conference.

“Japan stands with the citizens of Ukraine…and takes appropriate steps as this year’s G7 chair,” Matsuno said, referring to the Group of Seven (G7) nations.

Next week, Kishida is set to visit G7 member countries including France, Italy, the United Kingdom, Canada and the United States, a key diplomatic tour before Japan hosts the annual G7 summit in May in Hiroshima. 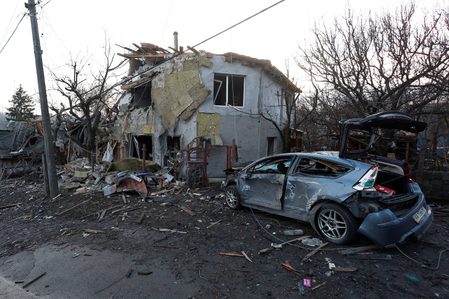