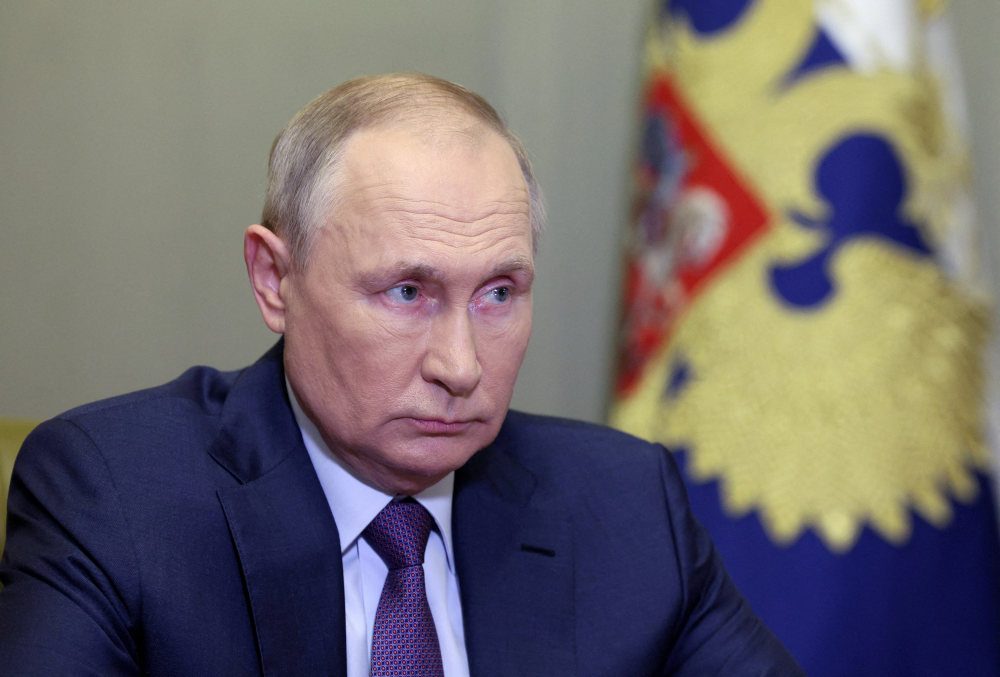 LONDON, United Kingdom – President Vladimir Putin said on Wednesday, December 21, that the Russian army had to learn from and fix the problems it had suffered in Ukraine, promising to give the military whatever it needed to prosecute a war nearing the end of its 10th month.

In a speech to defense chiefs in Moscow, Putin said there were no financial limits on what the government would provide in terms of equipment and hardware.

“We have no funding restrictions. The country and the government are providing everything that the army asks for,” he said.

Putin acknowledged, not for the first time, that the call-up of 300,000 reservists that he ordered in September had not gone smoothly.

“The partial mobilization that was carried out revealed certain problems, as everyone well knows, which should be promptly addressed,” he said.

He also referred to other unspecified problems in the military and said that constructive criticism should be heeded.

“I ask the Ministry of Defense to be attentive to all civilian initiatives, including taking into account criticism and responding correctly, in a timely manner,” he said.

“It is clear that the reaction of people who see problems – and there are always problems in such major, complex work – can be emotional, but we need to hear those who do not hush up the existing problems, but strive to contribute to their solution.”

It was the latest in a series of recent comments in which Putin has acknowledged, albeit obliquely, the challenges his army is facing.

On Tuesday, December 20, he told security officers that the situation in four regions of Ukraine that Russia has claimed as its own territory – something Kyiv rejects – was “highly complicated.”

And on December 7, he said Russia could be fighting in Ukraine for a long time.

Nearly 10 months on from its February 24 invasion, Russia occupies a huge swathe of eastern and southern Ukraine along a front stretching some 1,100 kilometers (685 miles) but has suffered a series of defeats that have swung the war’s momentum in favor of its smaller adversary.

Even pro-Kremlin war bloggers have expressed anger and dismay at the performance of Russia’s generals, the chaotic conduct of the mobilization and the ceding of territory Russia had captured – most notably last month when it pulled out of Kherson, the only provincial capital Russia had captured since beginning the invasion.

“I am sure that the Ministry of Defense will be in constant dialogue with the people. Our strength has always been in the unity of the army and the people. So it is today,” Putin said.

He said NATO was using its full capabilities against Russia and urged the assembled military leaders to draw on experience they had gained fighting in Syria and during what Moscow calls its “special military operation” in Ukraine.

Hailing Russian soldiers and defense chiefs as “heroes,” he said Russia needed to take special note of the importance of drones in the conflict.

Russia’s Sarmat intercontinental ballistic missile – dubbed “Satan II,” and capable of mounting nuclear strikes against the United States – will be ready for deployment in the near future, he added. – Rappler.com