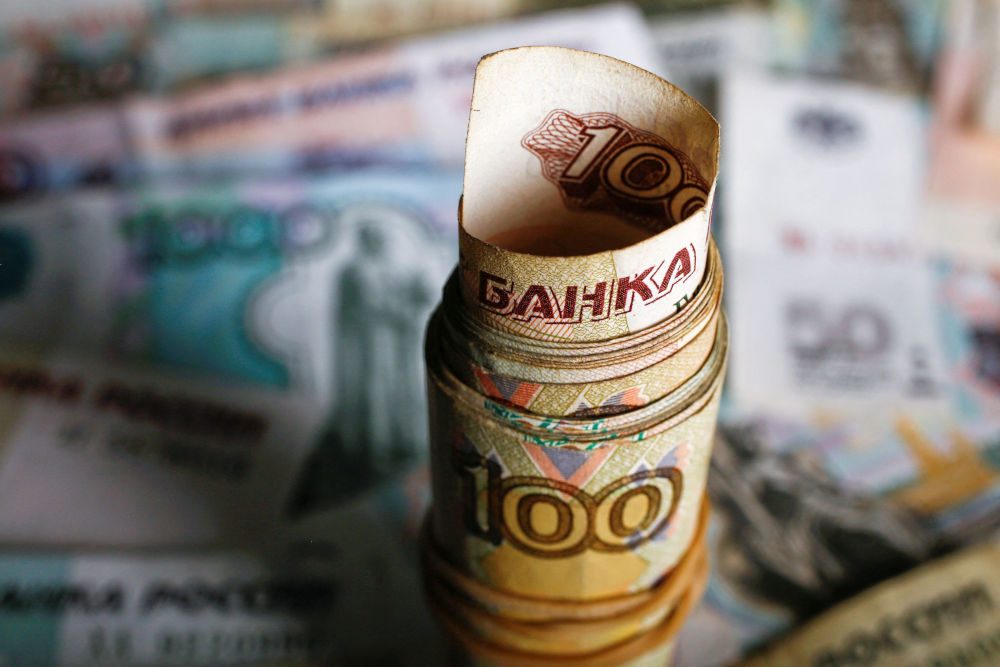 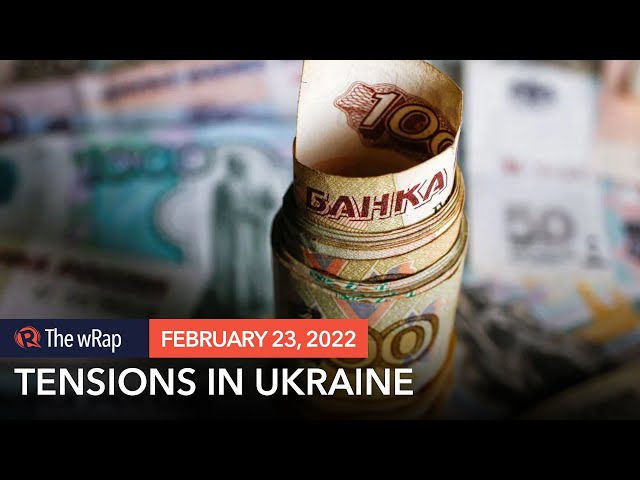 The United States and its allies sought to step up sanctions pressure on Russia on Wednesday, February 23, over the deployment of troops in separatist regions of eastern Ukraine, in one of the worst security crises in Europe in decades.

The Ukrainian military said one soldier had been killed and six wounded in increased shelling by pro-Russian separatists using heavy artillery, mortar bombs and Grad rocket systems in the two breakaway regions over the previous 24 hours.

Russian President Vladimir Putin has massed more than 150,000 troops near Ukraine’s borders, according to US estimates, and signed a decree on the deployment of troops in the breakaway Donetsk and Luhansk enclaves to “keep the peace” – a justification the United States says is “nonsense.”

Putin on Monday, February 21, recognized the separatist enclaves in the Donbass region of eastern Ukraine which adjoin Russia, deepening Western fears of a major war in Europe by raising the prospect of a full-scale invasion beyond the breakaway areas.

The United States, the European Union, Britain, Australia, Canada and Japan responded with plans to target banks and elites while Germany froze a major gas pipeline project from Russia.

Britain on Tuesday, February 22, announced sanctions on three billionaires with close links to Putin, and five small lenders including Promsvyazbank.

But, like other US allies, it has said more sanctions would come if Russia launched a full invasion of its neighbor.

“There will be even more tough sanctions on key oligarchs, on key organizations in Russia, limiting Russia’s access to the financial markets, if there is a full scale invasion of Ukraine,” Truss said.

Russian Foreign Minister Sergei Lavrov brushed off the threat of sanctions no Tuesday.

“Our European, American, British colleagues will not stop and will not calm down until they have exhausted all their possibilities for the so-called punishment of Russia,” he said.

China said it never thought sanctions were the best way to solve problems, a foreign ministry spokeswoman said. She called for “dialogue and consultation.”

Moscow is calling for security guarantees, including a promise that Ukraine will never join NATO, while the United States and its allies offer Putin confidence-building and arms control steps to defuse the stand-off.

Satellite imagery over the past 24 hours shows several new troop and equipment deployments in western Russia and more than 100 vehicles at a small airfield in southern Belarus, which borders Ukraine, according to US firm Maxar. Plans announced by US President Joe Biden to bolster Estonia, Latvia and Lithuania include sending 800 infantry soldiers and up to eight F-35 fighter jets to locations along NATO’s eastern flank, a US official said, but are a redistribution, not additions.

Putin did not watch Biden’s speech and Russia will first look at what the United States has outlined before responding, according to Kremlin spokesperson Dmitry Peskov, cited by Russian news agencies.

Putin said he was always open to finding diplomatic solutions but that “the interests of Russia and the security of our citizens are unconditional for us.”

Built and awaiting German approval, the pipeline had been set to ease the pressure on European consumers facing record energy prices but critics including the United States have long argued it would increase Europe’s energy dependence on Russia.

The Kremlin said it hoped the Nord Stream delay was temporary and Putin said Russia “aims to continue uninterrupted supplies” of energy to the world.

US sanctions target Russian elites and two state-owned banks, excluding them from the US banking system, banning them from trading with Americans, and freezing their US assets. They also seek to deny the Russian government access to Western financing. – Rappler.com