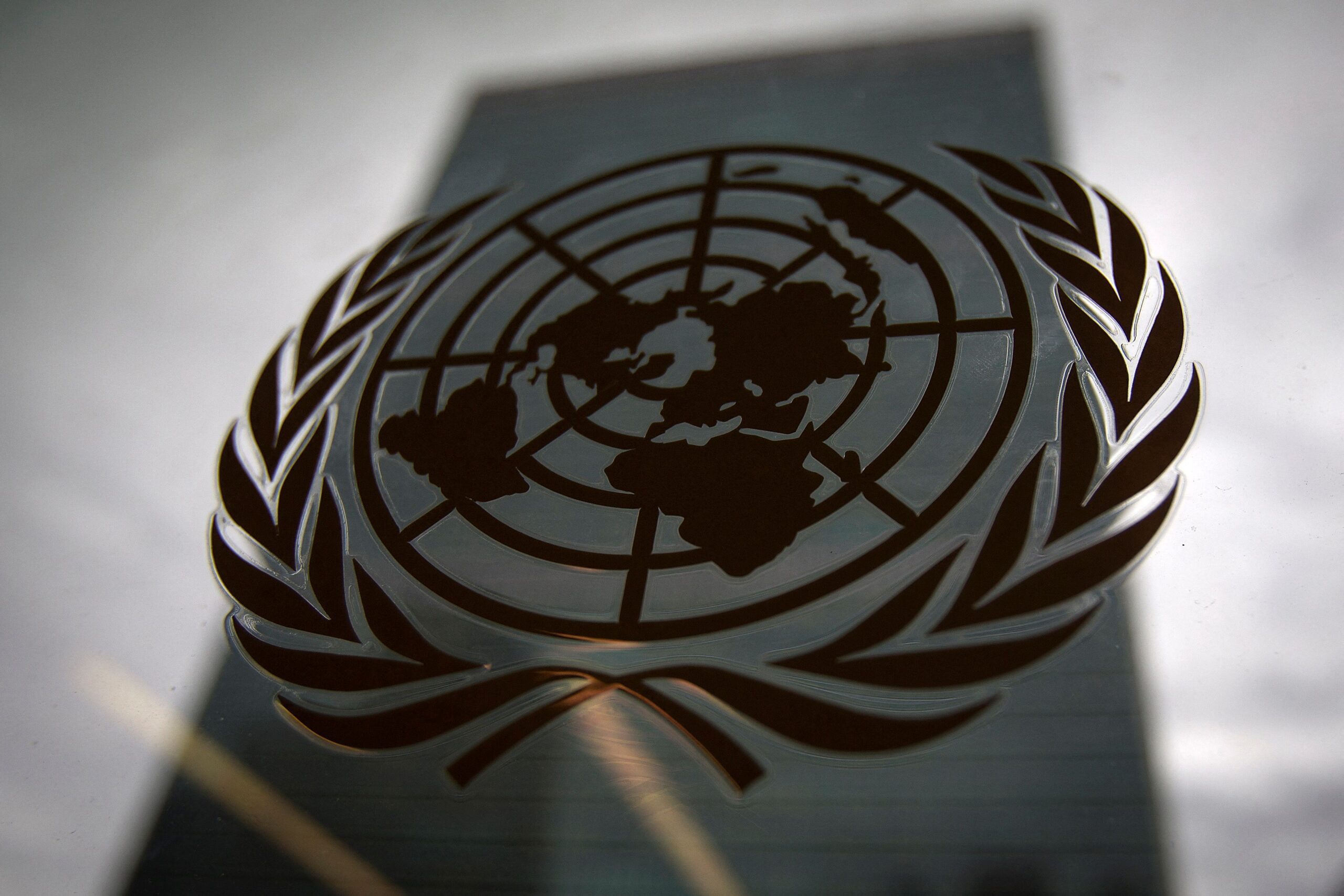 UN. The United Nations headquarters building is pictured though a window with the UN logo in the foreground in the Manhattan borough of New York August 15, 2014

Facebook Twitter Copy URL
Copied
Western diplomats say a group of democracies is considering a range of options, including a resolution on China for the first time in the council's 16-year-history

GENEVA, Switzerland – Western countries face a dilemma as the UN Human Rights Council opens on Monday: confront China over human rights violations in its Xinjiang region and risk failing or miss the biggest opportunity to bring accountability in years.

A report by the UN rights office on August 31 found that China’s “arbitrary and discriminatory detention” of Uyghurs and other Muslims there may constitute crimes against humanity. China vigorously denies any abuse.

High Commissioner for Human Rights Michelle Bachelet, whose office released the report, has since concluded her term.

Her successor, Austria’s Volker Turk, is not yet in Geneva and no follow-up action is formally on the crowded council agenda that includes the crises in Ukraine and Ethiopia. That means any China action may have to be initiated by one of the 47 nations that make up the council tasked with promoting and protecting human rights globally.

Western diplomats said a group of democracies is considering a range of options including a resolution on China for the first time in the council’s 16-year-history – a move that might include an investigative mechanism.

For some, what is at stake is the West’s moral authority on human rights that has prevailed in the decades since the 1948 Universal Declaration of Human Rights, adopted in the aftermath of millions of civilian deaths in World War II. 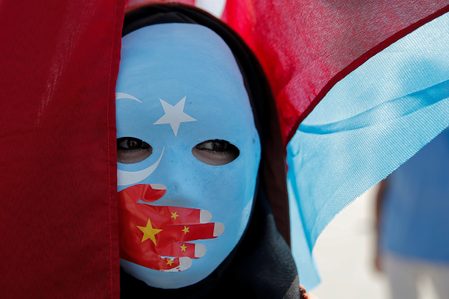 China, with some support from other countries, has in recent years stressed the importance of economic rights, stoking concerns about a weakening of international norms as first conceived by the declaration and a shift away from accountability for abuses.

“If the majority decide it is not worth acting after the violations denounced in the (China) report, it would mean that the universalist vision of human rights is at stake and the legal order would be weakened,” a Western diplomat said.

The diplomat added that “intensive discussions” on potential follow-up actions are underway.

“There’s a cost of inaction, a cost of action and a cost of a failed attempt to act,” another Western diplomat told Reuters, also speaking on condition of anonymity.

Rights groups accused China of abuses against Uyghurs, a mainly Muslim ethnic minority numbering around 10 million in the western region of Xinjiang, including the mass use of forced labor in internment camps. The United States, a member of the council, has accused China of genocide.

The council, in a meeting scheduled to run through October 7, has no legally binding powers but its debates bring heightened scrutiny and its actions can launch investigations. Sometimes these provide evidence before national and international courts such as in the case of a former Syrian intelligence officer jailed for state-backed torture in Germany in January.

China, which had sought to prevent publication of the Xinjiang report, has been lobbying strongly against any follow-up action through diplomatic cables, or démarches, in capitals, diplomats said.

“The developing world will reject all anti-China initiatives initiated by Western countries,” China’s Ambassador to the United Nations in Geneva Chen Xu told reporters. “Any kind of anti-China effort is doomed to failure.”

Winning passage of a resolution would be tough. Between 1990 and 2004, 11 draft motions were proposed on the human rights situation in China at the council’s predecessor but none passed. There are signs that Western sway has declined since the council’s creation in 2006 amid a backsliding in freedoms globally.

“I am not sure if they have the numbers,” said Olaf Wientzek, director of the Geneva office of the German Konrad Adenauer Foundation think tank.

Wientzek shared with Reuters a rough prediction of vote counts indicating that a China motion would be defeated 16 to 14 with 17 abstentions. “The stronger the mandate, the bigger chances of it being defeated,” Wientzek added. Taking on China and Russia?

Other options include convening what is called a “special session” of the council – an action needing at least third of votes on the council to pass. Another is an oral condemnation, or “joint statement” – a weaker step but one with no minimum number of votes for adoption.

The China dilemma facing democracies is complicated by calls by NGOs for a parallel motion tasking an independent expert with boosting human rights scrutiny inside Russia.

Acting on both Russia and China at once might risk a bigger anti-democratic alliance on human rights, according to diplomats. Russia was suspended from the council in April over its February invasion of Ukraine but remains active in informal meetings. Russia has said it quit and denies killing civilians in Ukraine.

It remains to be seen what role new UN rights chief Turk will play on China after Bachelet faced criticism for being too soft. UN officials have said he is not immediately expected in Geneva but could join the meeting later. – Rappler.com