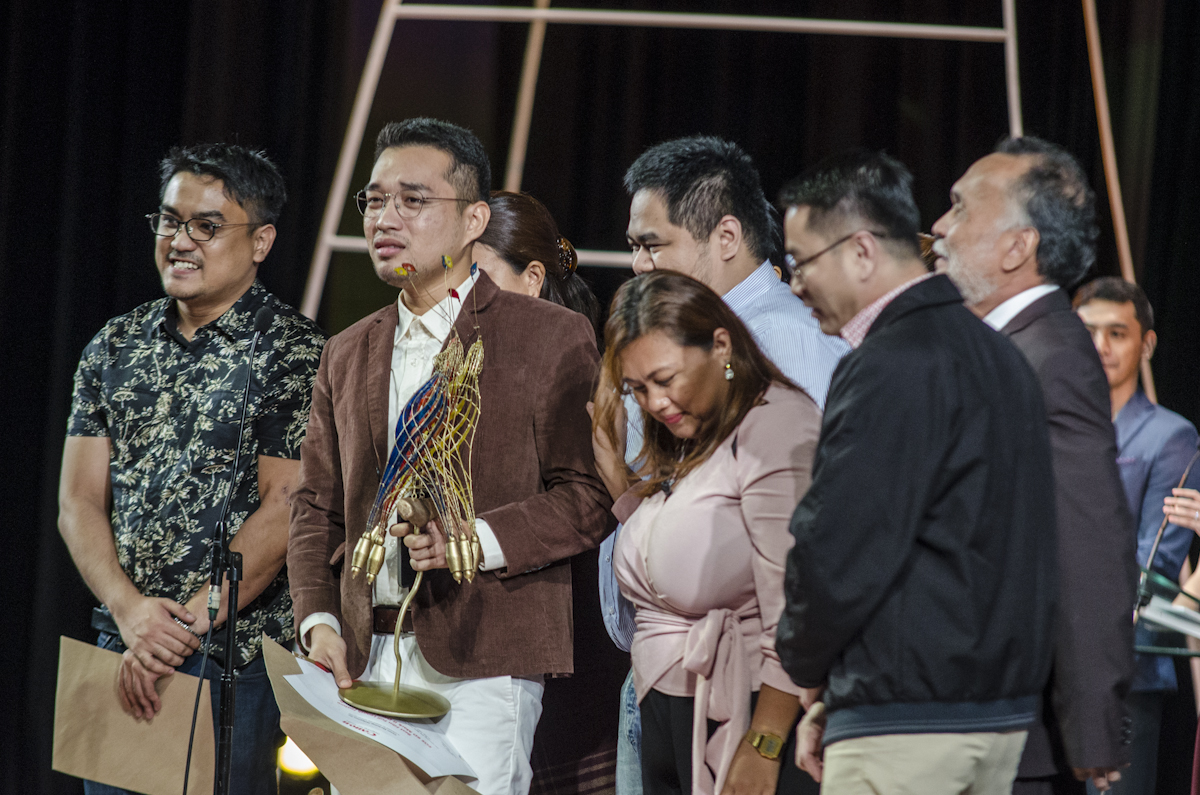 MANILA, Philippines – The Cinemalaya 2018 festival closed on Sunday, August 12, with their annual awards night held at the Cultural Center of the Philippines (CCP).