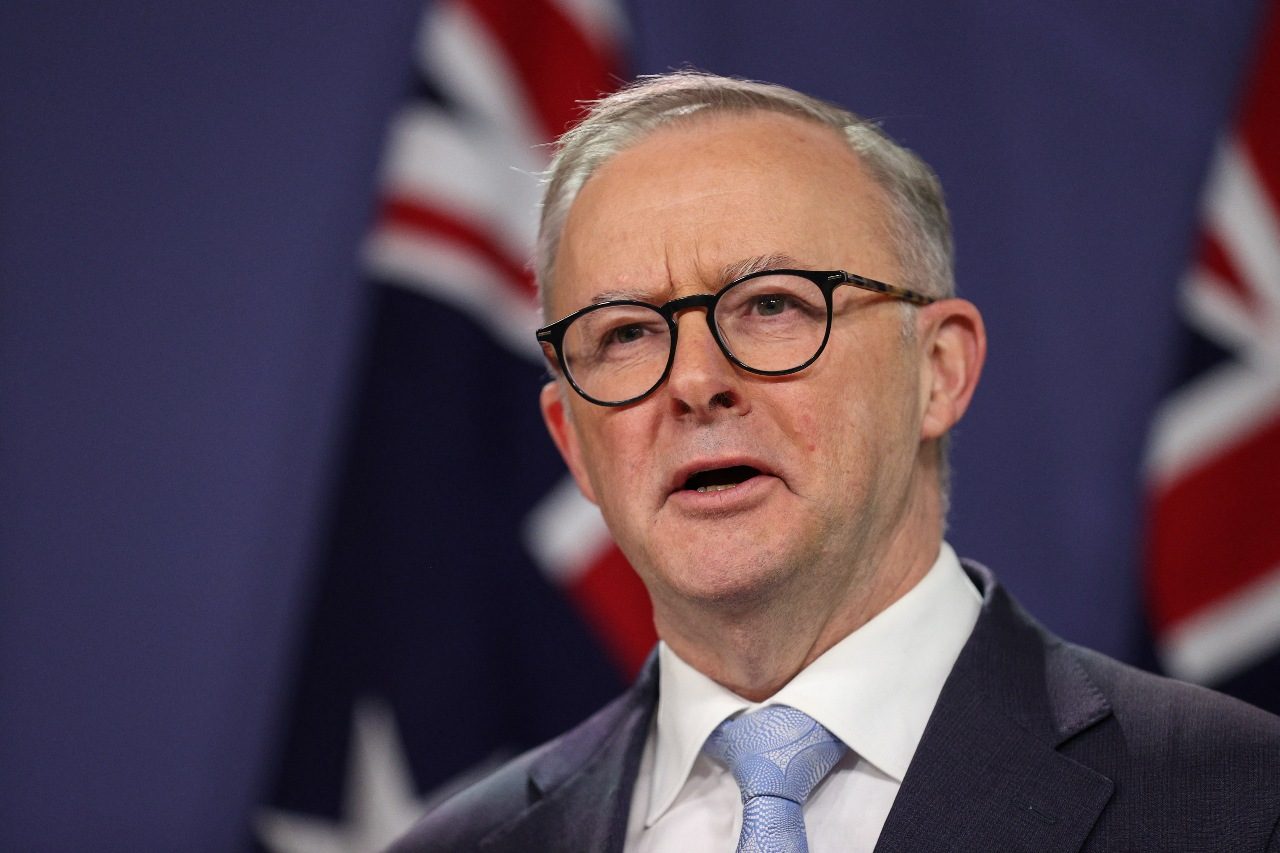 SYDNEY, Australia – Australia’s foreign minister said on Saturday, December 10, that the government would place targeted sanctions on Russia and Iran in response to what it called “egregious” human rights violations.

Foreign Minister Penny Wong said in a statement Australia was imposing Magnitsky-style sanctions on 13 individuals and two entities, including Iran’s Morality Police and Basij Resistance Force, and six Iranians involved in the crackdown on protests sparked by the death of 22-year-old Mahsa Amini in custody in September.

In his opinion piece for the Sydney Morning Herald, Wong said the sanctions applied to Seyed Sadegh Hosseini, whom she described as a senior commander of Iran’s Islamic Revolutionary Guard Corps. He was being listed for his alleged role in “indiscriminate use of violence against protesters.”

“The Iranian regime’s flagrant and widespread disregard for the human rights of its own people has appalled Australians, and the perpetrators must be held accountable,” Wong wrote in the newspaper on Saturday.

Seven Russians involved in what the foreign minister said was the attempted assassination of former opposition leader Alexei Navalny would also have human rights sanctions imposed on them, Wong said in her statement, issued with Assistant Foreign Affairs Minister Tim Watts.

In addition to human rights sanctions, Wong said Australia was placing further targeted financial sanctions on three Iranians and one Iranian business for supplying drones to Russia for use against Ukraine. 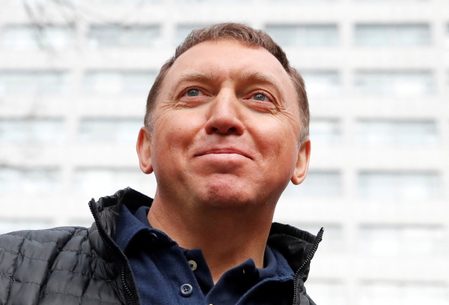 “The supply of drones to Russia is evidence of the role Iran plays in destabilizing global security. This listing highlights that those who provide material support to Russia will face consequences,” she said.

Since the start of the conflict, Australia has sanctioned hundreds of Russian individuals and entities, including most of Russia’s banking sector and all organizations responsible for the country’s sovereign debt.

It also has supplied defense equipment and humanitarian aid to Ukraine, while outlawing exports of alumina and aluminum ores, including bauxite, to Russia.