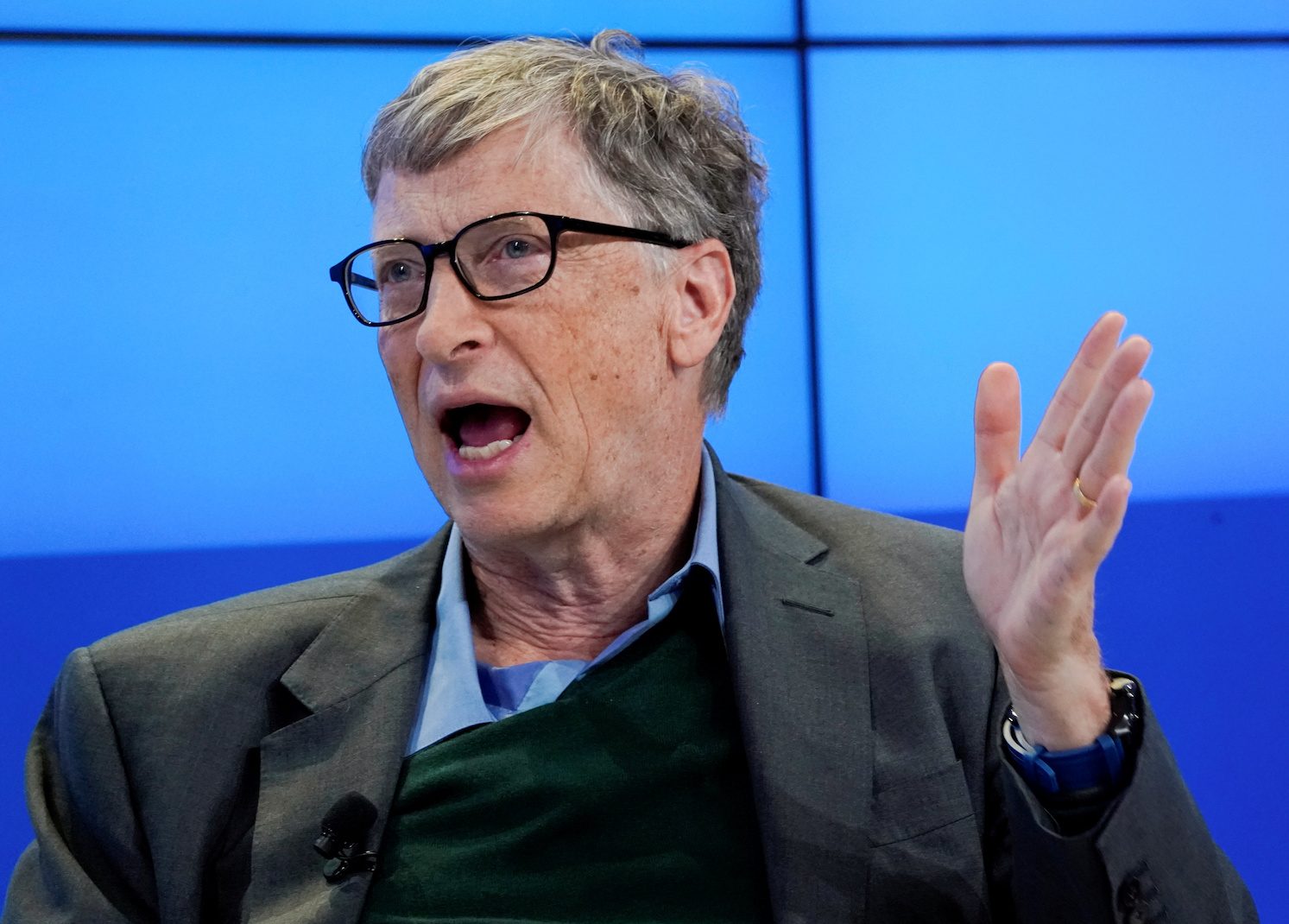 Facebook Twitter Copy URL
Copied
The Bill and Melinda Gates Foundation so far commits some $1.75 billion to the global response to the COVID-19 pandemic 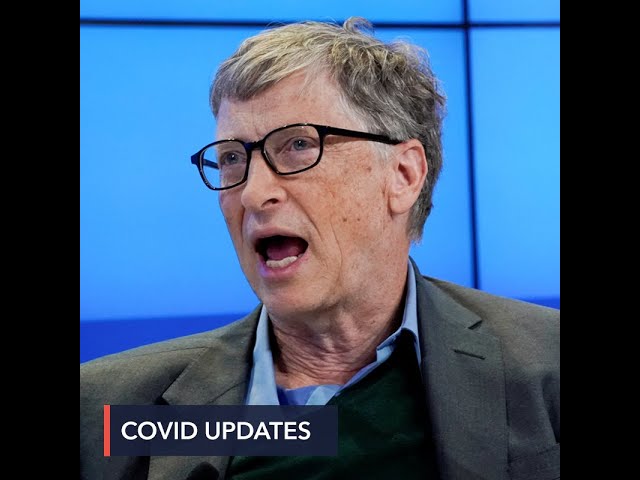 Poorer countries face a best-case scenario of a 6- to 8-month lag behind richer nations in getting access to COVID-19 vaccines to protect their populations against the pandemic disease, the philanthropist Bill Gates said on Wednesday, January 27.

In an interview with Reuters, Gates called the rollout of the first COVID-19 shots a “super hard allocation problem” that was putting pressure on global institutions, governments and drugmakers.

“Every politician is under pressure to go bid for their country to get further up in line,” Gates said.

The Bill and Melinda Gates Foundation has so far committed some $1.75 billion to the global response to the COVID-19 pandemic, including via funds for the COVAX vaccine-sharing initiative co-led by the World Health Organization, and via direct support for some vaccine makers.

COVAX, co-led by the GAVI vaccines alliance, says it aims to deliver 2.3. billion COVID-19 doses by year-end, including 1.8 billion doses to poorer countries at no cost to their governments. It hopes to start some deliveries next month.

Gates said supplies of vaccines via COVAX would be “modest” at first.

“The total number of doses that GAVI (and COVAX) will have in the first half of the year is still very modest. Yes, they will get some doses out, but if you compare when they will reach the same percentage of coverage as the rich countries – that’s where I’d say it’s 6 to 8 months, best case,” he said.

Seth Berkley, CEO of GAVI and a co-lead of COVAX, warned on Tuesday of “a sense of vaccine panic” with many countries pursuing biliateral deals with drugmakers to secure limited supplies and some threatening legal action against drugmakers who have said supplies could be delayed.

Gates said such pressure was unhelpful, noting that pharmaceutical companies such as Pfizer, BionTech , AstraZeneca, and Moderna all developed COVID-19 vaccines in less than a year.

“If you’re a pharma company that didn’t make a vaccine, you’re not under pressure. But the ones who did make the vaccine– they are the ones being attacked,” he said. “It’s all very zero-sum.”

“It’s the classic situation in global health, where the advocates all of a sudden want it for zero dollars and right away. And I feel like these pharma companies that jumped in, well… they’re the reason we can see the end of the epidemic coming.”

Gates, who also on Wednesday published his foundation’s annual letter outlining its priorities and predictions, said he believed people living in wealthier countries would see the pandemic end, with a return to more normal life, by the end of this year – assuming vaccines could be rolled out to around 70% to 80% of their populations.

He also pointed to some “silver linings” from the pandemic, including vastly accelerated development of the mRNA vaccine technology used in the Pfizer-BioNtech and Moderna COVID shots.

In the next five to 10 years, Gates said, mRNA vaccines will become faster and cheaper to develop, easier to scale, and more stable to store, opening the possibility of developing future vaccines against diseases such as HIV and malaria

“It brings new hope for the missing vaccines – that we could get those more quickly,” he said. – Rappler.com