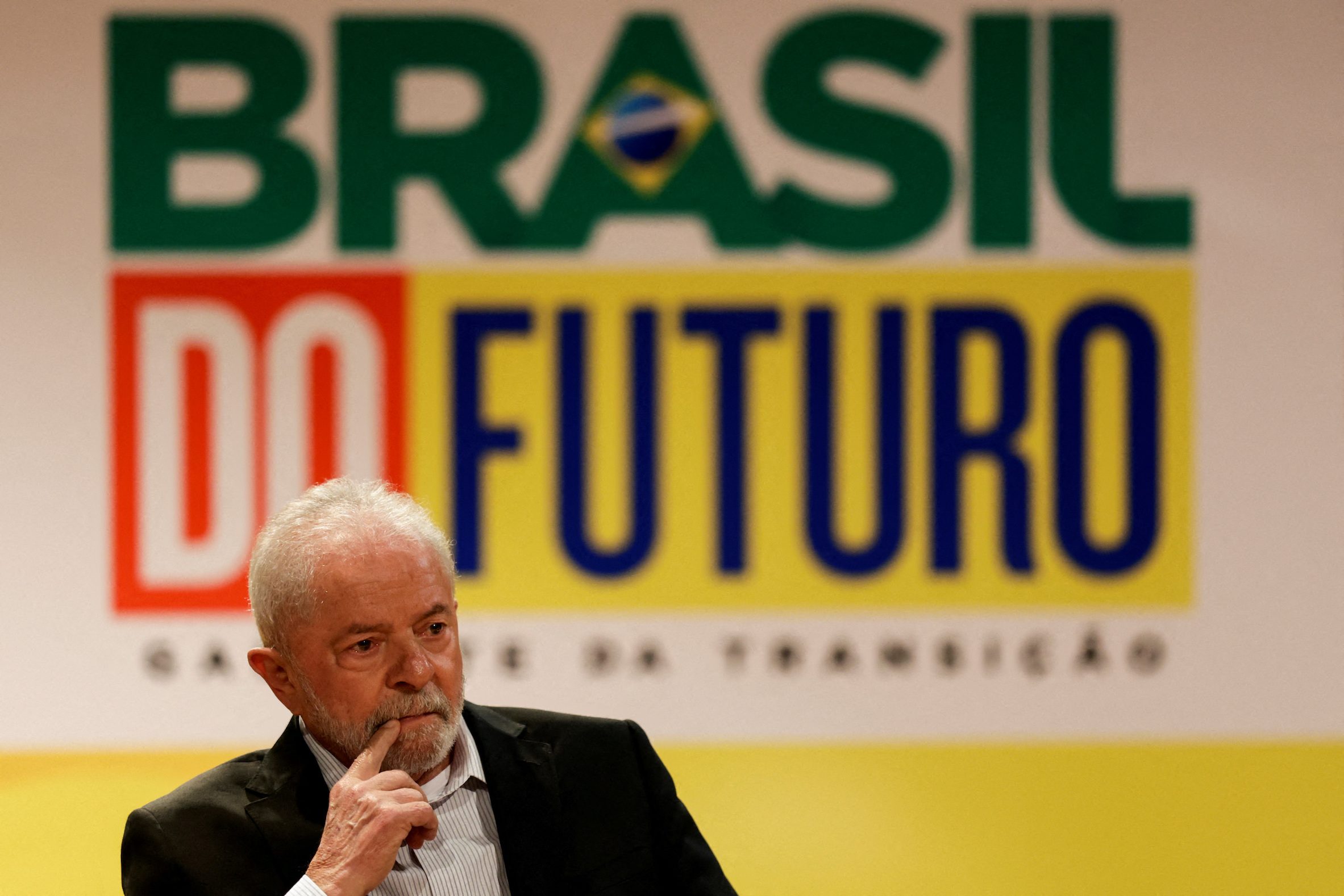 SHARM EL-SHEIKH, Egypt – Luiz Inacio Lula da Silva, on his first international trip since being elected Brazilian president, arrived on Tuesday, November 15, in Egypt, where he is expected to tell the COP27 UN climate talks that “Brazil is back” in the fight against global warming.

Lula arrived in the resort town of Sharm el-Sheikh early on Tuesday, ahead of his planned appearance at the climate talks on Wednesday when two of his advisers told Reuters he will deliver the message “Brazil is back.”

His team also worked to secure a jungle conservation alliance announced on Monday between the three largest rainforest nations – Brazil, Democratic Republic of Congo and Indonesia.

A Lula spokesperson said the president-elect was set to have a meeting on Tuesday with US Climate Envoy John Kerry and to hold a phone call with Egyptian President Abdul Fatah Khalil Al-Sisi.

He has received more than 10 invitations for bilateral meetings with representatives of other nations, his
environmental adviser Izabella Teixeira said, adding they were not being named for security reasons.

Three Brazilian diplomats, speaking on condition of anonymity as they were not authorized to speak to the media, told Reuters the country was in a stronger position to negotiate at this year’s UN talks because of Lula’s election.

They said other countries know Brazil will soon have a Lula government that has promised to take the issue more seriously than Bolsonaro, a climate change skeptic.

The negotiating position itself has been largely unchanged regardless of who has been in power.

For example, Brazil is expected to continue pushing for rich nations with high greenhouse gas emissions to pay poor nations for historic damage to the climate under Lula, the diplomats said.

“There is a new political context in Latin America,” Muhamad said. “We have to work on a communal policy in the Amazon.”

She said Colombia and its President Gustavo Petro, also elected this year, would support Lula’s proposal for a summit of Amazon countries and developed nations interested in conservation and that the mood towards Brazil has shifted.

Teixeira said she felt the mood surrounding Brazil has shifted at COP27 compared with previous summits.

“There is hope,” she said. “People are so happy because Brazil will be back.”

Last week, sources told Reuters Lula plans at COP27 to offer to host a future UN climate summit and to announce the creation of a national climate authority to oversee government work to address global warming.

Lula also plans to work with state governments in Brazil to combat deforestation.

His first meeting on Wednesday will be with six Brazilian state governors from the Amazon region, who are also at COP27, his public schedule shows.

Marina Silva, a former environment minister under Lula and an adviser on his campaign, said his coming to COP shows the high importance he places on climate.

“The big message is his presence here,” she told reporters at the summit. – Rappler.com