Brazil’s Jair Bolsonaro is ‘Person of the Year’ in organized crime, corruption 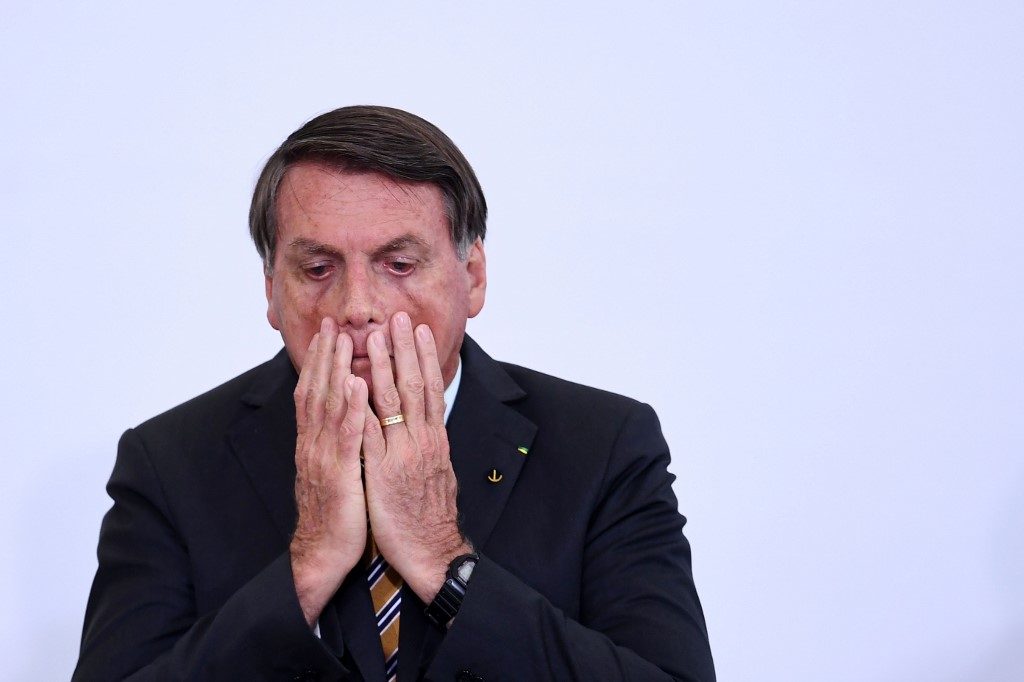 PERSON OF THE YEAR. Brazilian President Jair Bolsonaro gestures during the launch of a program for the resumption of tourism. 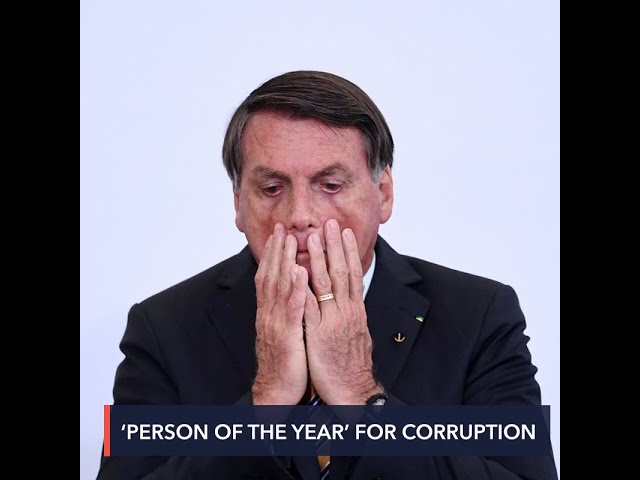 US non-profit Organized Crime and Corruption Reporting Project (OCCRP) named Brazil’s far-right President Jair Bolsonaro as its 2020 “Person of the Year” for his role in promoting organized crime and corruption during his administration.

The OCCRP, which gives the title to an “individual or institution that has done the most to advance organized criminal activity and corruption in a given year,” made the announcement on Wednesday, December 30.

Insteading of pushing for his anti-corruption platform, OCCRP said that Bolsonaro instead “surrounded himself with corrupt figures, used propaganda to promote his populist agenda and undermined the justice system.”

Bolsonaro is accused of “salary splitting,” or collecting salaries for ghost employees.

“Bolsonaro’s family and his inner circle seem to be involved in an ongoing criminal conspiracy and have been regularly accused of stealing from the people. That’s the textbook definition of an organized crime gang,” said Drew Sullivan, OCCRP editor and judge on the panel.

Bolsonaro also had a hand in the destruction of the Amazon, enriching the country’s worst land owners, according to OCCRP.

“They are all populists causing great damage to their countries, regions, and the world. Unfortunately they are supported by many which is the key of populism,” said Louise Shelley, Transnational Crime and Corruption Center director.

Previous OCCRP Persons of the Year include Philippine President Rodrigo Duterte in 2017, Venezuelan President Nicolas Maduro in 2016, and Montenegro President Milo Djukanovic in 2015.