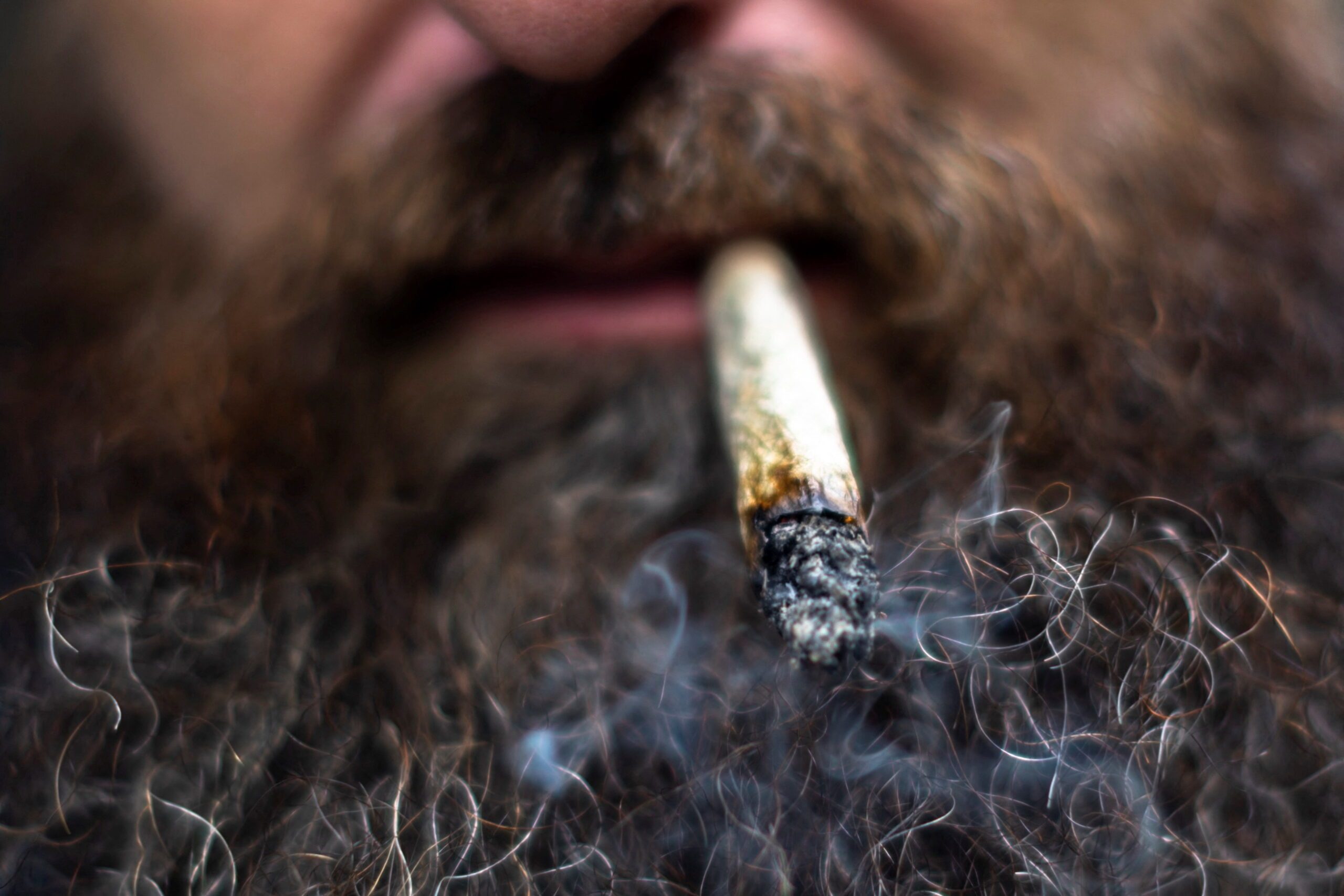 A tourist smokes a cannabis cigarette, after it was removed from the narcotics list under Thai law, in Bangkok, Thailand, June 9, 2022. Picture taken June 9, 2022. REUTERS/Athit Perawongmetha

VIENNA, Austria – Places including US states that have legalized cannabis appear to have increased its regular use, while COVID-19 lockdowns had a similar effect, raising the risk of depression and suicide, a UN report said on Monday, June 27.

Cannabis has long been the world’s most widely used drug and that use is increasing while the cannabis on the market is getting stronger in terms of its tetrahydrocannabinol (THC) content, the United Nations Office on Drugs and Crime (UNODC) said in its annual World Drug Report.

Various US states have legalized non-medical use of cannabis, starting with Washington and Colorado in 2012. Uruguay legalized it in 2013, as did Canada in 2018. Others have taken similar steps but the report focused on those three countries.

“Cannabis legalization appears to have accelerated the upwards trends in reported daily use of the drug,” the Vienna-based UNODC’s report said.

While the prevalence of cannabis use among teenagers “has not changed much”, there had been “a pronounced increase in reported frequent use of high-potency products among young adults”, it said.

“The proportion of people with psychiatric disorders and suicides associated with regular cannabis use has increased.”

The report said roughly 284 million people, or 5.6% of the world’s population, had used a drug such as heroin, cocaine, amphetamines or ecstasy in 2020, the most recent data available. Of those, 209 million used cannabis.

“Periods of lockdown during the COVID-19 pandemic drove increases in the use of cannabis … in 2020,” it said.

Cocaine production hit a record in 2020 and trafficking by sea is growing, it added, with 2021 seizure data suggesting an expansion outside the two main markets of North America and Europe into Africa and Asia.

Opioids remain the deadliest drugs, it said, with fentanyl driving US overdose deaths to a new record: the provisional estimate for 2021 is 107,622. – Rappler.com